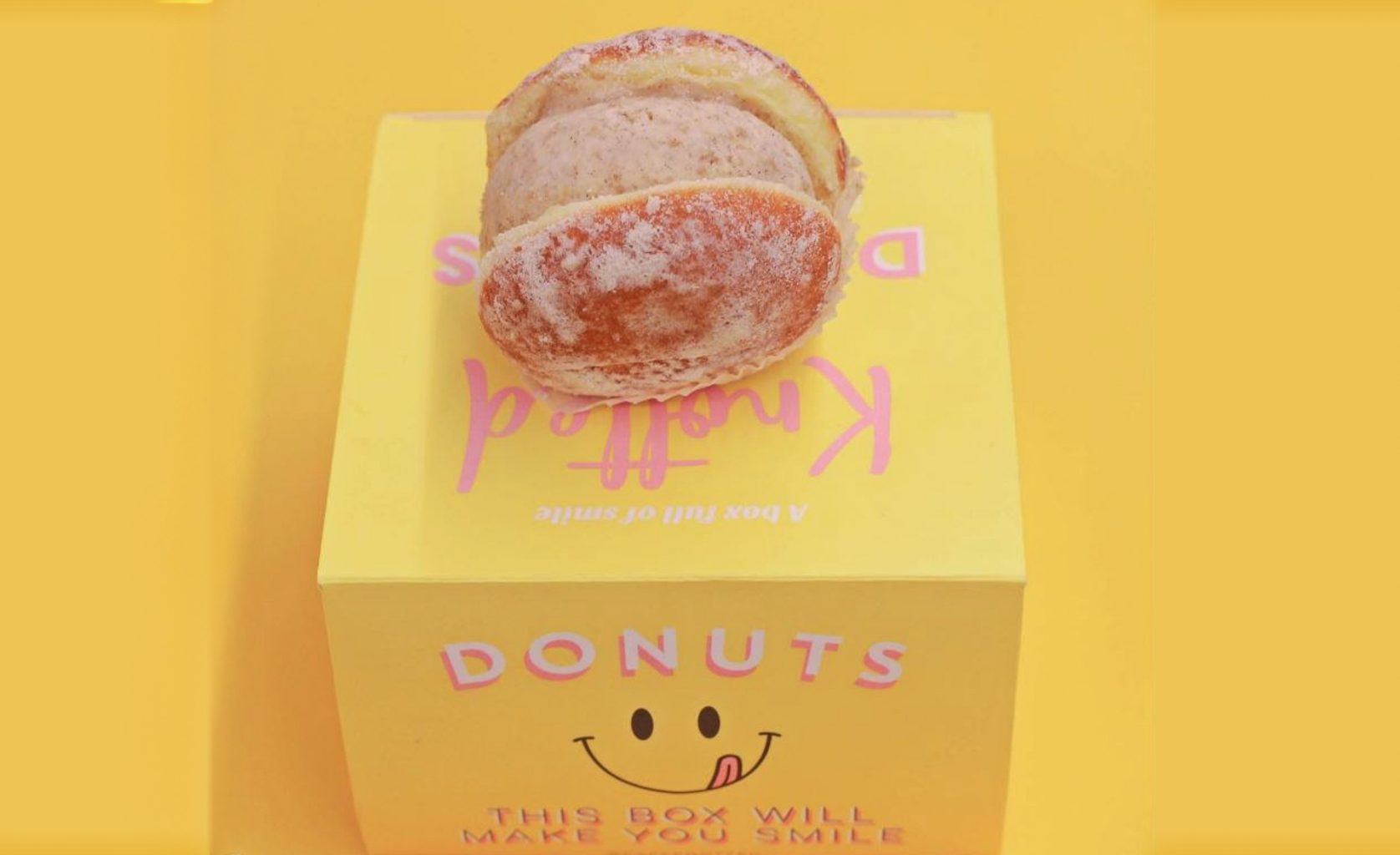 Cafe Knotted is quickly becoming one of the most recognizable cafes and lifestyle brands in Seoul. Let’s find out how this cheerful little cafe captured the hearts of Seoulites!

It began as a donut shop with a vintage American cartoon theme. They created their own original character, The Sugar Bear, which became the symbol of cafe knotted. However, although the Sugar Bear remains in their cafes, their signature icon was traded for their iconic Yummy Smile as the brand expanded.

The whimsical donut shop captured the attention of many Korean influencers and idols who frequent the Apgujeong area. And so, it quickly began trending on social media. It wasn’t long before the donut shop partnered with the national convenience store brand, GS25 to begin selling Knotted products in their stores.

Cafe Knotted has nine locations around Seoul. Plus, they do occasionally have pop-up stores. Currently, they have one in Seoul and another in Jeju.

The Cafe Knotted location that I have been to is located in Itaewon on the second story of a building. Although small, they made sure to try to make a place as comfortable as possible. They had some lifestyle products on display and it didn’t feel overcrowded.

However, the cafe itself only has four tables. As a result, it is primarily a take-out only cafe. The only time you can hope to get a seat is perhaps in the middle of the day during the week.

The main thing people travel to Cafe knotted for is their donuts. They have a wide assortment of classic and original flavors. The donuts on their menu are:

All of their donuts are either 3,000 Won or 3,500 Won each. They also offer beautiful cakes for around 17,000 Won. Personally, I have never tried their cakes, so I can’t comment on the flavor, but they are reasonably priced and pretty to look at. Within the next few months, the Knotted brand has plans to open a bakery just for cakes.

Other than cakes and donuts they also sell, sweet croissants, cookies, and waffles. All of them look delicious! They often put new and limited edition items on the menu, like their delicious lemon donut.

One thing that I loved about Knotted Cafe was the fact that they had a mini-store with merchandise inside the cafe. There, they sold items from their lifestyle brand; such as cute pens, notebooks, and water bottles. All of them were complete with their adorable logo and characters. Plus, they had a station where you can get free stickers, which was a nice souvenir.

However, if you don’t live in Seoul or realize you want some Knotted merch after you’ve left the store, you can always order it online. Although some products are limited to in-store only, you can find most of the same Knotted merch on their website.

Cafe Knotted is a great stop for a quick dessert after lunch. Or, if you’re on the go keep a look out for their products at GS25. They have very nice and original flavors, and it is always a pleasure visiting their super well-decorated store. It is a brand that is only continuing to grow in popularity and I can’t wait to see what they have in store for us next!

Want to read more about trending brands in Seoul? Click Here to learn about 88 Ramyun Stage!

Seoul Tourism Cooperation Start-Up De...
Gaming Like a Boss in Korea
A Splendid View of Nature at Daecheon...
Become InstaFamous in Seoul
Things to do in Jeju - Seongsan Ilchu...
Living in Incheon
What It's Like Being LGBTQ in South K...
Korean Ice Creams You Must Try
Total
0
Shares
Share 0
Tweet 0 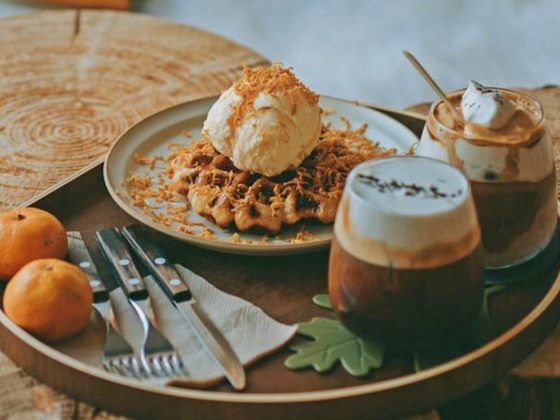