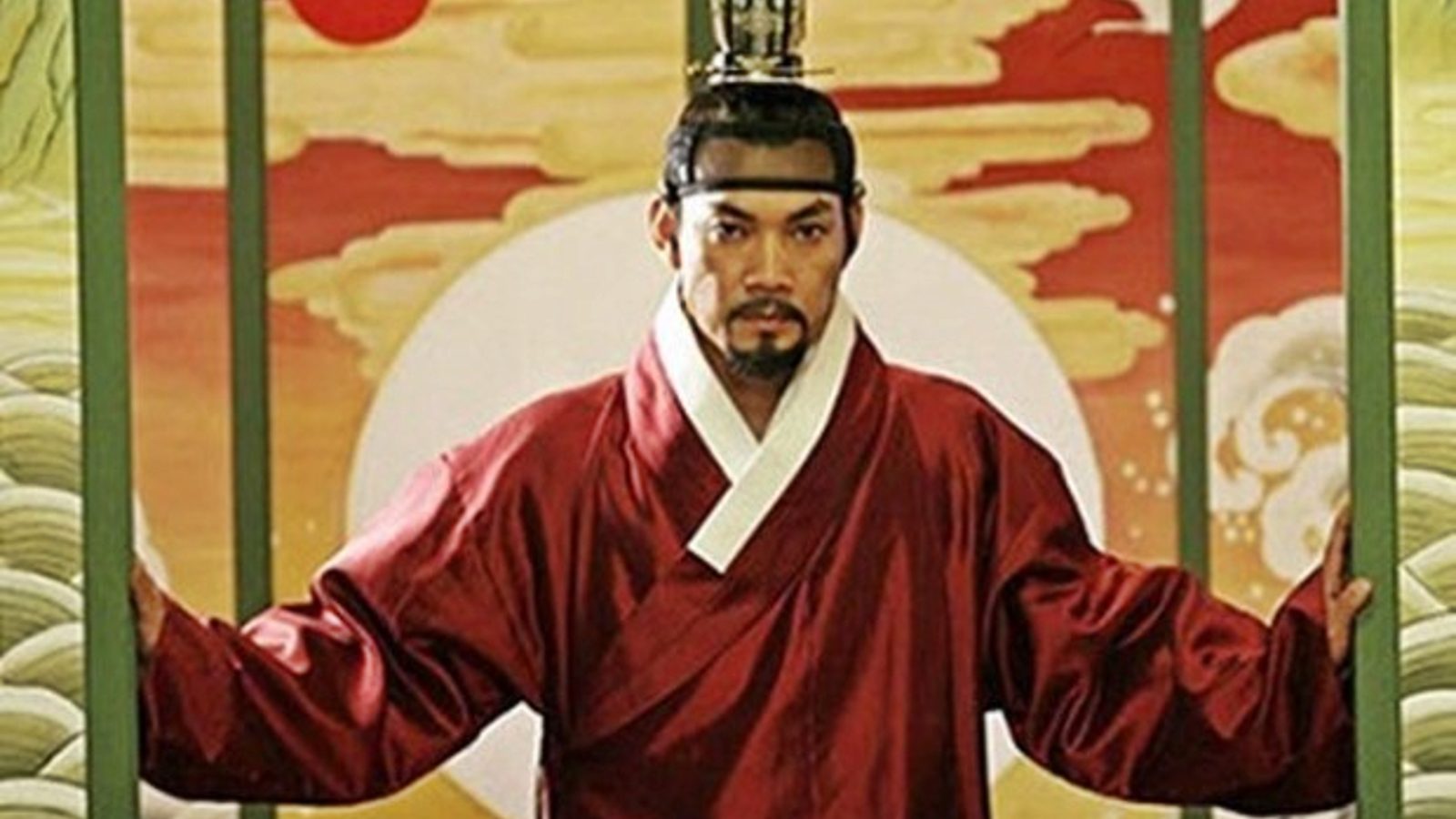 There are some rulers who enter the history books for their cruelty. Among them, Ivan the Terrible (the Russian tsar in the 16th century), Caligula (Roman Emperor from A.D. 37 to 41), and Vlad III Dracula (Voivode of Wallachia (Modern Romania)). However, Korea also has its cruelest king, equally as terrible as those you’ve read bout in history books. In Korean history, there was one cruel ruler of the country during the Joseon dynasty that stands out among the rest. The name of this King Yeonsangun (연산군) and he ruled the country from 1495 to 1506.

Yeonsangun was the son of King Seongjong and his second wife Queen Yun. The king’s first wife died without giving birth to an heir. After her death, a second marriage occurred with Queen Yun, and Prince Yeonsan was born in 1476.

Unfortunately, the king’s second marriage cannot be called happy. The queen clearly could not accept the fact that besides her, the king still had other concubines. Extreme conflicts often arose between Queen Yun and the King’s concubines. Queen Yun became known for her cruelty and was ultimately executed by order of her own husband. According to Namu Wiki, “the queen demanded the execution of other concubines who became pregnant while she was carrying her heir to the throne. In the end, Queen Yun was banished from the palace and then executed. Little Prince Yeonsan was only four years old at the time.”

King Seongjong got married for the third time, and the prince thought that his father’s new wife was his mother. However, soon after his accession to the throne in 1495, he learned the whole truth about his real mother. This was one of the reasons why Yeonsan went completely insane. But, at the time, the people of Joseon argued that his anger was predetermined. The author Myeong-ho, who wrote “The Education of the Joseon Royal Household” suggests that “excessive rage and anger during pregnancy could affect the psyche of the unborn fetus”.

The Cruelest King and His Atrocities

Yeonsan became king at the age of 18 in 1494 and soon began to implement reforms aimed at improving the defense capability of the state. At first, the king did not show large-scale atrocities, but after the coronation, his teacher was killed. However, the massacres began just a few years later. The first major massacre during his reign, according to historical archives was the First Literati Purge in 1498. “On his orders, many members of the Sarim (the political elite) were killed, the reason was that they criticized the usurping seizure of power by King Sejo, while Yeonsan was his direct descendant. 32 officials were punished, and some of them were dismembered, beheaded, or sold as slavers.”

The Second Literati Purge happened in 1504 soon after Yeonsan found out who his biological mother was, and how she was killed. He announced the investigation and when he got all the information. It was time for revenge. “In total, more than 200 people suffered, and all those involved were killed, including those who witnessed the death, because according to Yeonsan, they should have prevented his mother’s expulsion from the palace. His actions were so absurd that he ordered the bodies of the guilty to be exhumed and mutilated.” We can assume that people who have been fired or demoted are very lucky.

Over time, the king’s actions became more and more destructive. “He closed educational institutions, among which was Sungkyunkwan, opening brothels there. All this had a negative impact on the level of education of the population. Moreover, thousands of people became homeless because of his desire to build a territory for his hunting on the site of the former houses.” He demanded retribution for his mother’s death. All those who had any sort of power during her demise were killed. All institutions his father had cared for were dismantled and turned into his own personal playgrounds. No one had the right to criticize his actions. All those who dared to do so were fired or executed.

It is obvious that such a king could not adequately govern the country. Therefore, to avoid weakening the statehood, a palace coup was carried out. As a result, in 1506 Jinseong (Yeonsan’s half-brother) became the king. Yeonsangun was isolated from the others on an island, where he was poisoned a couple of months later. It is noteworthy that Yeonsan was demoted from the status of a king to the status of a prince. He was then buried without any royal honors, the only Korean king to not be honored at the time of his death.

Additionally, no temple has ever been named after him, as was customary to honor the memory of Korea’s rulers.

Yeonsangun in Movies and K-Dramas

Although Yeonsan was the most despotic king in the Joseon dynasty, several films and dramas were made based on his life. The first film, “Prince Yeonsan”, was released in 1961 and was recognized as the best film of the year. The actors in the film obtained awards for the best male and female roles that year. In this film, the topic of mass killings was not disclosed. Of course, mass killings were a topic that could not be discussed under the guidelines of the military government in 1961. Instead, the focus was shifted to his attempts at posthumous rehabilitation of Queen Yun. 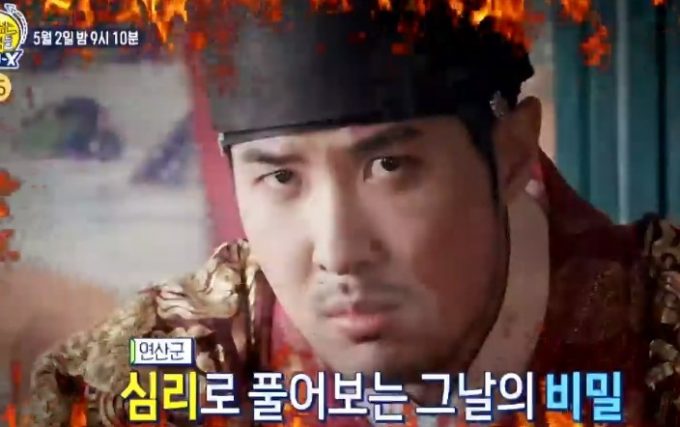 In the TV series “Ladies of the Palace” (2001-2002) and “Insu, the Queen Mother” (2011-2012), the prince’s character is secondary, and the plot is based on the confrontation in the struggle for influence and power of his mother and grandmother.

If you want to watch something where the plot is focused only on the prince, then I recommend checking out the movie “The Treacherous” released in 2015. However, I should warn this movie is hard to watch because of the many violent scenes.

Yeonsan went down in history as the cruelest king of Korea. He was too focused on revenge rather than running the state. If you want to get acquainted with more details on the history of Yeonsan, then you can listen to the podcast “Psycho Prince Yeonsan (Joseon’s Fall, part 2)”.

This was the story of the cruelest king of Korea, however, there are other members of the royal family who were equally as sinister but didn’t live long enough to become king. Click Here to read about the madness of Prince Sado.