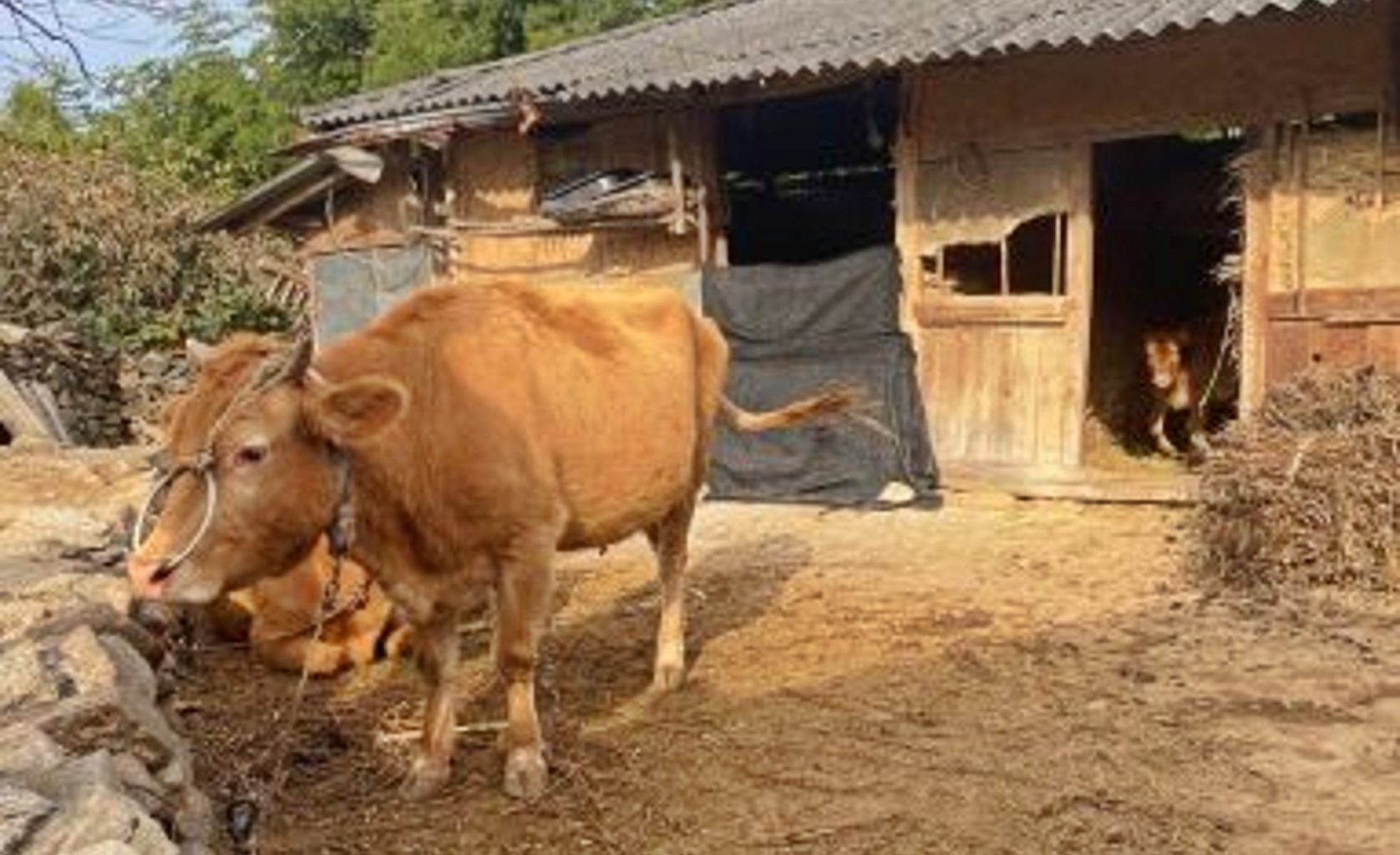 Do you know that you can still find villages in Korea that use straw as a roofing material? If you want to see live to see how people truly live in the Korean countryside and also try to make sweet jelly with chestnuts and red beans and pick persimmons, then you should go to Ggotmacha Village which is in Suncheon!

I was able to travel to Ggotmacha village through a tourism program. We were brought to a village area with numerous Joseon-era private homes. First, we began with a short tour. During the tour, they told us all of the peculiarities of life in the countryside.

During the tour, we saw walked next to a river flowing along the fields. The guide explained to us how people used to live in such areas and how difficult daily life was back in the late Joseon era. For example, from an early age, children helped their parents with housework in the fields. Then, at just the age of 12-13, they would engage in farming.

One of the highlights of this little tour for me was that we were taken to a place where a cow lives with little calves. Those who wanted to could feed the cow with grass. In the same place, chickens and dogs walked nearby.

We were also taken to the greenhouse, where grass was dried into hay. This dried grass isn’t just used as feed for livestock. It is also used as a covering for the roofs of houses. Hay roofs were actually far more common during the Joseon era than the typical tile and wood roofs we see on old Korean buildings today. Locals spend several hours tying up all the grass and making it usable for making homes in the traditional Korean way.

After enjoying the animals and the homey smell of fresh hay for a while, we moved on to the next location. The next activity they prepared for us was making our own Yanggeng! Yanggaeng is a traditional Korean sweet that is jelly made with red beans.

We were given all the necessary items for cooking, namely starch, red bean paste, chestnuts, a saucepan, and baking tins. At the very beginning, we needed to pour starch into a pot of water and bring it to a boil. Then gradually, we added the red beans. Due to the texture, it is not recommended to add the entire mix at once, so as not to spoil it.

After the consistency become homogeneous, we poured it into the issued molds. The instructors then collected them and put them in the refrigerator for cooling. In about an hour, everything was ready to eat!

While we were waiting for our Yanggaeng to cool, we went out to pick some persimmons.

We were shown to an area nearby where we could start making persimmon decorations. First, everyone took 8 persimmons and peeled them. After that, special clothespins were attached to each persimmon.

They have to be hung on a small hanger at home to dry out (all materials were given out at the master class). This type of persimmon can not be eaten immediately. If you try this fruit uncooked, it has an unpleasant taste. Therefore, you will need to hang this persimmon, for example, on the balcony to dry. The approximate waiting time is 15-20 days, after which the persimmons can be eaten.

Schedule a Visit to Ggotmacha Village

If you are tired of city life and want to experience real rural life in South Korea, then you can come to Suncheon’s Ggotmacha Village. In this village, you can visit a place where you can try delicious treats from the past. Also, you will be shown the life of locals, fields with herbs and vegetables, as well as animals. Pre-registration is required. Information about this entire cultural program at Ggotmacha Village can be found by Clicking Here (in Korean).

Want to experience other countryside villages in South Korea? Click Here to learn about Bongjwa Village. It is located in North Gyeongsang and is known for pottery and local craftsmen.