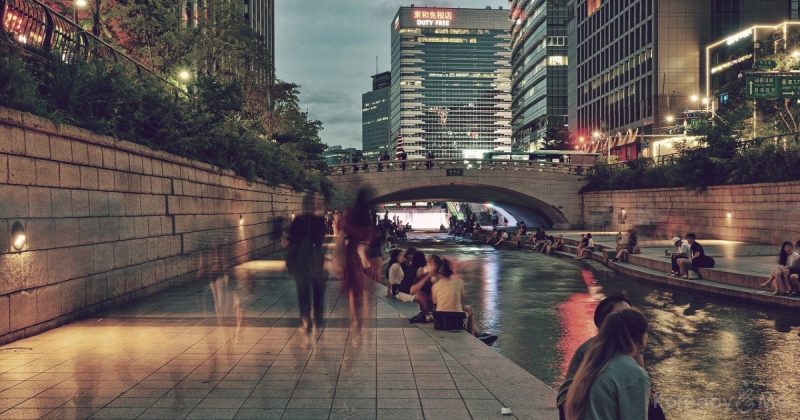 With the rising South Korean economy, a lot of people are anticipating living in Korea. The South Korean market has many job opportunities. This encourages foreigners from other countries to look for a job in Korea. Korean universities offer some of the best programs in the world. A large number of students, especially from Asian countries, prefer studying in South Korean universities. Also, South Korea has many beautiful destinations. These places attract tourists from all over the world. Moreover, the good living conditions and public facilities available in South Korean cities make living in Korea a really good option.

When foreigners come to reside, temporarily or permanently, they have to keep a few things in mind. For foreigners, living in Korea, these things are similar. These things range from finding the perfect residing place to taking care of all the legal issues. Korea is a moderately affordable country with prices of housing, cars, etc varying from place to place. It is also a safe and secure country. The crime rate is low. The only crimes reported are of theft and assault. The CCTV cameras also monitor the majority of public places.

If you are a foreigner wanting to reside in Korea and don’t know where to start from, don’t worry, we got you covered. This article will tell you all the tips and issues regarding living in Korea as a foreigner. Scroll down and read to get settled in Korea.

Cost of Living in Korea

As mentioned above, South Korea is moderately affordable. It used to rank between the top 10 expensive cities of the country a few years ago. But now its rank has been lowered in the most expensive cities list. The housing price in Korea is quite high. The property costs are highest in the main cities such as Seoul or Busan. In rural areas of Korea, residing prices are comparatively lower. Food and transportation in Korea are lower and can be easily afforded.

Apart from the residing cost, you should keep a few other things in mind while selecting a house or apartment in Korea. If you are a student or a temporary resident, you can try living in a shared apartment or house to divide the cost. South Korea has a lot of online platforms, where you can look for shared residing places. You should look for a safe and secure neighborhood. If you are a tourist, don’t look for a residing place, as you would stay in hotels mostly, as you travel around.

The South Korean official language is Korean. This will be the biggest issue that any foreigner living in Korea will face. The majority of people speak and understand Korean, especially in rural areas. The number of people who can understand or speak English is very less. Only some people in big cities converse in English. Moreover, most of the signs, boards, ads, menus, etc. will be written in Korean. It’s better to have some knowledge of the Korean language beforehand if you are planning to live in Korea for some time.

And check out the top 5 apps to learn Korean.

While living in any other country, the first thing that you should keep in mind is the culture of that country. South Korea is a traditional country, where the concept of family is still very important. Children are brought up in traditional households with the father as the sole earner of the family. Younger people respect their elders and elders look after younger ones. Korean people still follow traditional methods of marriage and dating. But South Korea has been rapidly changing. A lot of western traditions are being bought into the culture. It is now a lot more welcoming and open towards accepting different people from different cultures. If you are a foreigner living in Korea, you should be respectful and aware of their culture and traditions.

Some Legal issues while Living in Korea

You might have to take care of some legal documentation while living in Korea as a foreigner. Korea doesn’t issue an international driving license and you would have to bring one from your country. If you don’t already have an international driving license, you can apply for a local one in Korea. The Visa application process in Korea is generally easy and just focuses on your reason for coming to Korea. Furthermore, the visa cost ranges from $70 to $90, where the type of visa doesn’t matter.

Now you are ready and prepared to move to Korea and start living there.

How to Write a Self Introduction for ...
Useful Facebook Groups for Foreigners
Squid Game Pop-up @ Itaewon Station
Korean Book Recommendation: The White...
1 Day Seoul Itinerary for Kpop Fans w...
6 Korean Habits I Picked Up
Get Discounts on your Trip to South K...
The Ultimate Guide to Busan x The Sky
Total
870
Shares
Share 870
Tweet 0 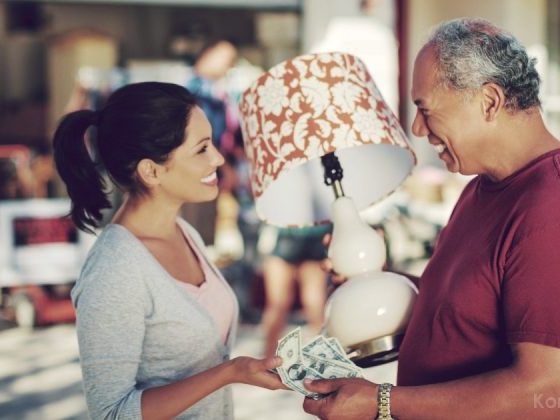 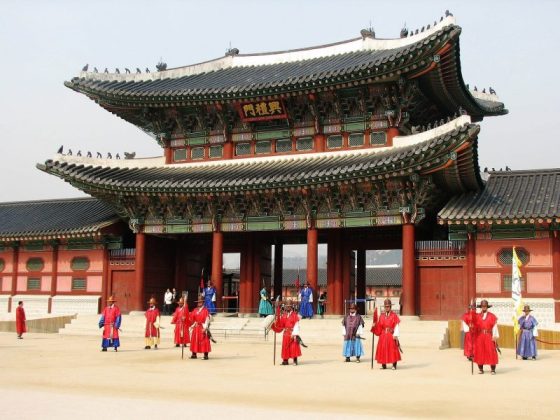 Free things To Do In Korea – Top 5 Destinations