Back in 2020, South Korea experienced one of the most horrid sextortion cases that involved the application Telegram. Just recently, another case similar to the Nth Room has risen. In today’s article, we will dig deeper into the L Room Case.

In March 2020, the ring leader of the Nth Room Case, Cho Joo-bin, was sentenced to 40 years in prison for sextortion of minors and young women. He had hosted chatrooms on Telegram where he coerced young women and minors to perform sexual acts for paying users. There were at least 74 victims involved, 16 of which were minors. The girls were blackmailed into uploading provocative media to the chatroom where at least 10,000 paying users were lying in wait.

The online groups were then discovered by two university students, who then alerted the police. It was then that the police swiftly went into investigating the chatrooms on Telegram. By March 25, they were able to identify and arrest the perpetrator. He was then put to trial and sentenced to 40 years of prison time.

Since then, the government has created a digital sex-crime prevention law in hopes that cases like this will not happen again. Unfortunately, it seems that this newest case is already proving the flaws of the new law. 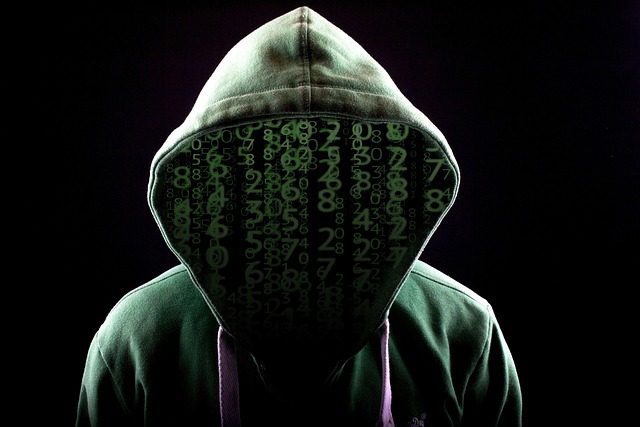 At the start end of August 2022, news about a new ringleader surfaced. The perpetrator went by the name “엘주인님” or Master L. L is deemed to be more vicious as compared to Cho Joo-bin. According to reports, L first deceives the victim by pretending to be from the female activist group, “Fireworks”. L first warns the victim that their personal information is being circulated around Telegram groups. The suspect then asks for the victim to contact the “person” responsible for spreading the victim’s information. However, this is all a trap.

L is actually hacking into the victim’s device to gain information about them. L then threatens the victim with words such as, “I know your friend’s Instagram. So, before I spread her information around you better send some pictures!”. One of the victims, a 14-year-old middle school student, lost her mind and recorded at least 50 videos and pictures of herself performing sexual acts and sent them to the suspect.

There have been 6 identified victims so far, a few of which are elementary school students. According to reports, L‘s basic scheme is similar to that of Cho Joo-bin. However, after learning a thing or two from Cho Joo-bin’s arrest, L is said to have created a smarter way of evading the authorities. L is said to change his username and “explode” rooms often. Due to that, it has made it extremely difficult for police to catch him. L has also recently disappeared from the application entirely. His nickname, ID, and IP address cannot be found nor could they be tracked.

As of 31st August, the authorities have sent out 35 teams to search and investigate this case. No new updates have been up since.

My Thoughts on the L Case

This monster is slick, evil, and a menace to society. I hope the police are able to catch L and put this scum is put behind bars… or even worse. It’s sickening that the victims included elementary school students! What kind of monster is this L?! I hope the families of the victims and the victims themselves can rest at peace once this abomination is caught and sentenced to life in prison where they can rot.

What are your thoughts on this sick and twisted case? Do you think that L is just a copycat or someone who deserves death and should be caught as quickly as lightning?

Thank you for reading this article and I hope everyone stays safe! 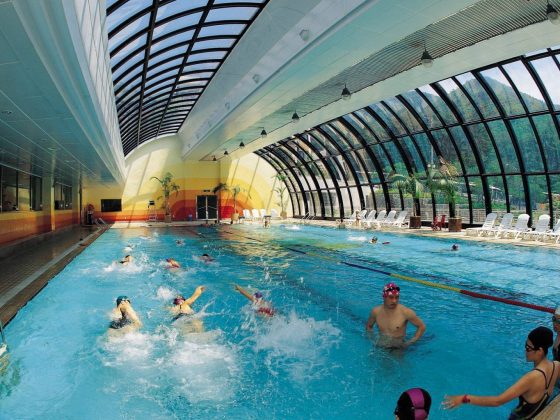 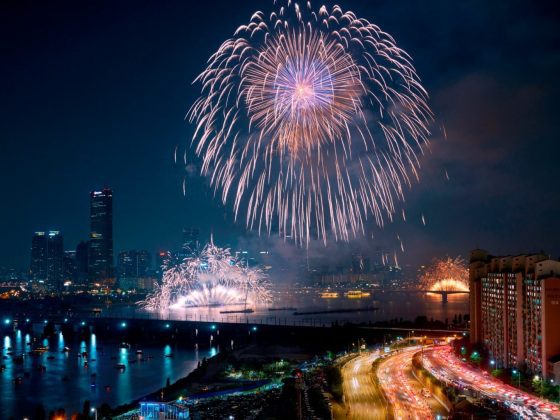