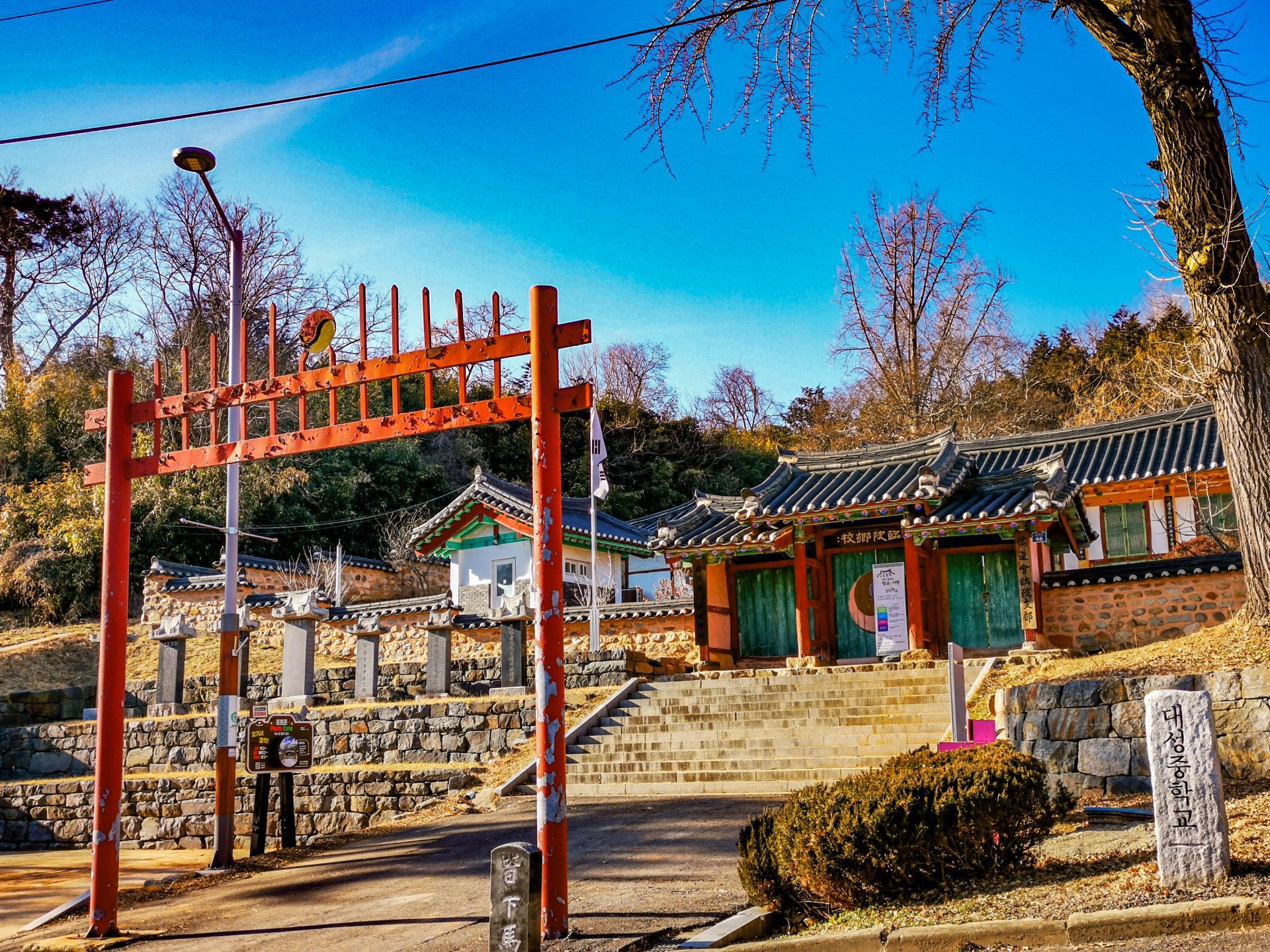 Impi Hyanggyo is an educational institution that has a shrine to honor Confucius. Because of this, it has become a place that everyone interested in their beliefs must go. In order to understand that strong enthusiasm for education. So as to learn about its history.

Especially if you are a foreigner. Since they have some programs. In which anyone can participate. And you can get to understand on firsthand what are their beliefs. Plus get a lot of knowledge from them.

With this in mind, let us introduce you to this place you cannot miss out.

A shrine to honor the memory of Confucius

Hyanggyo was a national education institution of the Goryeo (고려시대) and Joseon (조선시대) periods. Although it is not clear when it was established in Korea, people believe that it was in the middle of the Goryeo Dynasty.

And its goal was to enlighten people through the expansion of Confucian ideas.

As for how it is constructed, it consists of a lecture hall and a shrine. And the Hyanggyo’s scriptures must be divided into Munmyo (문묘) ㅡ a shrine dedicated to Confucius ㅡ and Ganghak (강학) ㅡ a place where talent is nurtured ㅡ zones. The distinction between them is made by a fence around them. Plus each station has an entrance door, which implies a symbolic meaning. In addition to its functional use.

This place was established in 1403. During the third year of King Taejong’s reign. For the education of the local people. Since the government adopted Confucianism as the ruling ideology back then. However, it was destroyed during the Japanese invasion in 1630. But reconstructed in 1710.

As we mentioned before, the reason to build the shrine of Impi Hyanggyo was to honor Confucius. Whose teachings became the basis of East Asian cultures and their society. So as his philosophy. And now its cathedral is considered as a Cultural Heritage (No. 95).

It is worth to mention that every spring and fall, they hold a memorial service called ‘Seokjeondaeje’ (석전대제). By Confucian scholars along with the support of the government.

In addition, on the first and fifteenth day of every lunar month, they offer incense in their memory.

What is the meaning of Seokjeondaeje?

Seokjeondaeje is a ritual that is hold in a shrine dedicated to Confucius. And it is performed in accordance with ancient Chinese ritual practices.

To know more about it, we recommend you to see the following video.

As expected, the first thing that you come across with is the Gunsan stamp tour. Where you can get a stamp as a memory. Of course, you first need to get the map of this tour. And you can find it at the station or tourism office.

When going to the gate, there are seven monuments. However, these have Chinese characters. And no information around it. To know what is the meaning of each one.

Next, you can find the Oesammun Gate (외삼문). Which is pretty eye catching. Due to how traditional it looks. Plus the colors make it pop out. No wonder why many people take pictures just at the front. And it is also symbolic.

Once you enter, you will delight your sight with the beautiful architecture. The antique look of it, surely makes you want to take a picture.

This place is a lecture hall. Where students were taught on how to study abroad. And it was originated from the Mencius’ epigraph: ‘To establish a school and teach education is to reveal humanity’. Which means that they wanted to reveal the ethics of human society. And it is the priority of students.

It is worth to mention that most Hyanggyo run various educational programs. After the Cultural Heritage Administration. And despite COVID, Impi Hyanggyo held one of these with the thought of ‘A life that makes sense of nature and respects each other.’

According to the contents of the education, there was an etiquette education for elementary school students. Such as four-character lecture, musical instrument experience, world heritage story, seasonal food, etc. And it was a one-night and two-day program.

Since it sounds like an interesting experience, I recommend you to enroll. If you have a chance.

Seojae is at the west side of the Seonggyungwan Hall (성균관) or Myeongryundang (명륜당). And it is a room for studying and reading. Where Confucian scholars live and study.

Needless to say, it is not possible to enter as a visitor. However, you can try your luck and ask. In case you are interested on how it looks on the inside.

In this place Confucian scholars also live and enlighten themselves.

It is worth to mention that depending on the number of teachers, the quantity varies. With three to four places being the most common. Here, they have a Daeseongjeon, Myeongnyungdang, Seojae and Dongjae.

When going to this hall, you will come across with the Naesammun Gate (내삼문). Which has three doors. The one at the middle is for ancestral rites. While the others, are just an entrance and exit.

The Daeseongjeon is a shrine that is dedicated to Confucius. Where each month, as we mentioned before, there is a memorial service. Where they burn incense to honor Confucius’ great will.

From there, it is better to use a map. Since it is in a neighborhood.

Impi Hyanggyo is a place that everyone must visit, since it has a shrine to honor Confucius. Where they hold memorial services. That are interesting to see. Especially if you are want to know more about these beliefs. And want to enlighten yourself.

Although it is pretty far away. It is completely worthy to go. Plus there are some other interesting things to do around.

If you have already gone, what are your thoughts? Let us know in the comments! 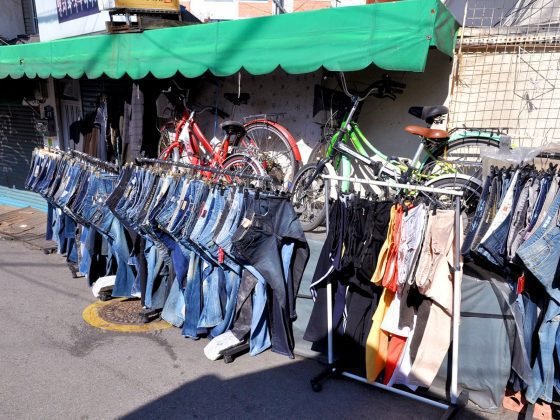 Go on a thrifting adventure in Dongmyo flea market 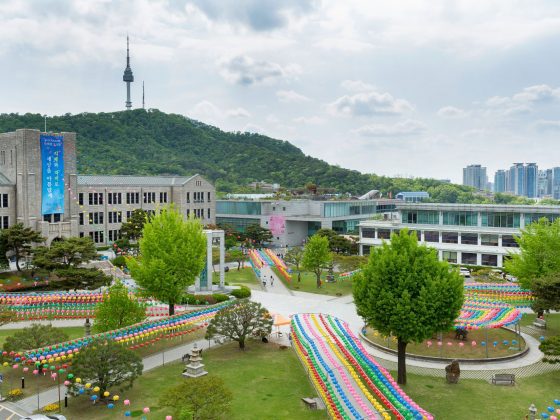 Life as an exchange student at Dongguk University