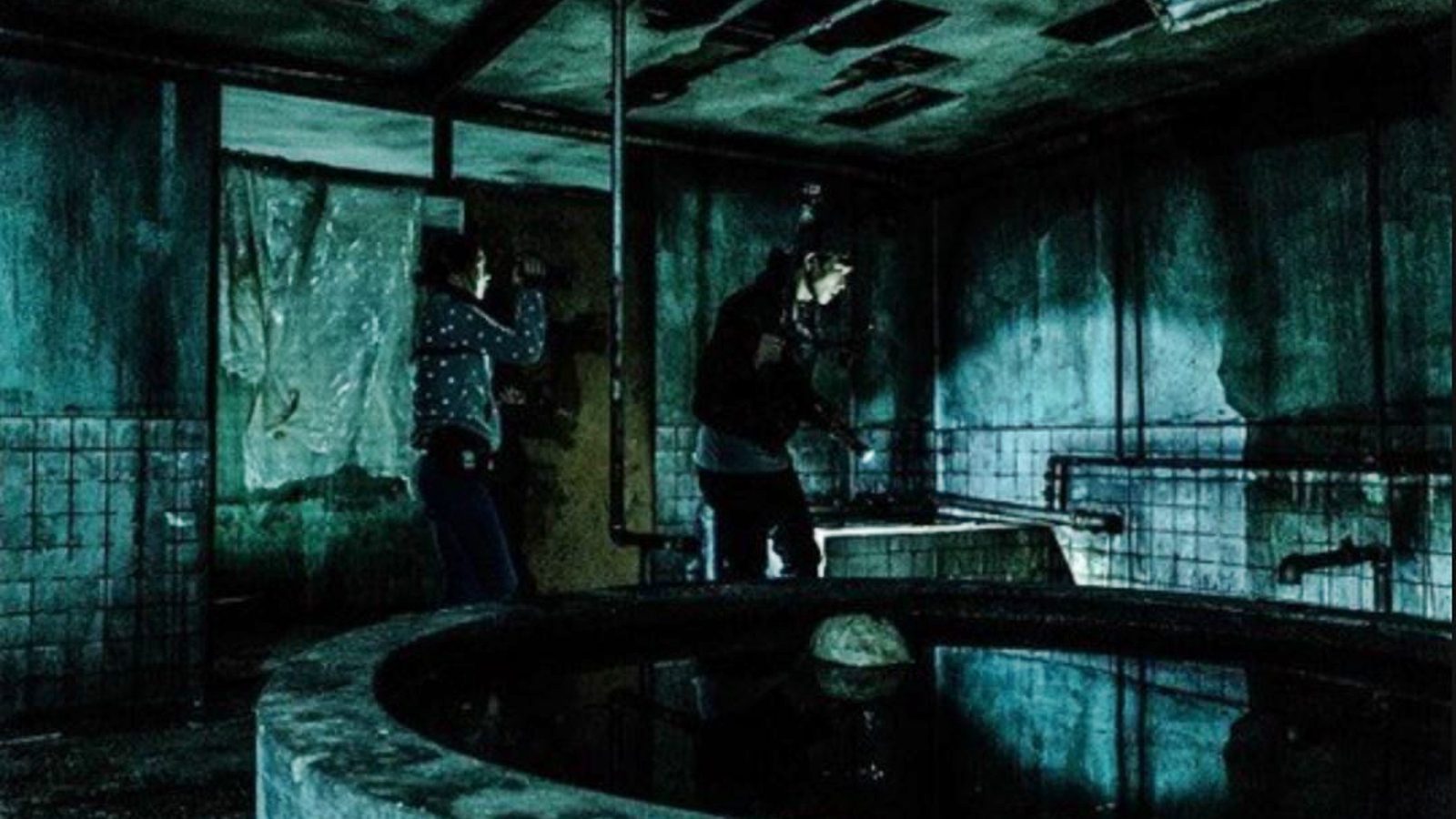 I believe that many large cities, especially those with a long and abundant history, have many legends as well as mystical places. The most intriguing places are those where mysterious murders took place. Seoul and its suburbs also have such places. In this article, I would like to talk about Gonjiam asylum.

History of the asylum

Asylums are closed institutions where it is very difficult for outsiders to enter. Doors are open only for relatives of patients, but only at certain times according to the daily schedule. As a result, there is lots of opportunity for the inhumane treatment of patients at asylums. Lots of cruel methods were used in the last century to treat mental diseases, for example, lobotomy or electroconvulsive therapy. All these factors contribute to the fact that psychiatric hospitals can become the source of urban legends. Gonjiam is no exception. 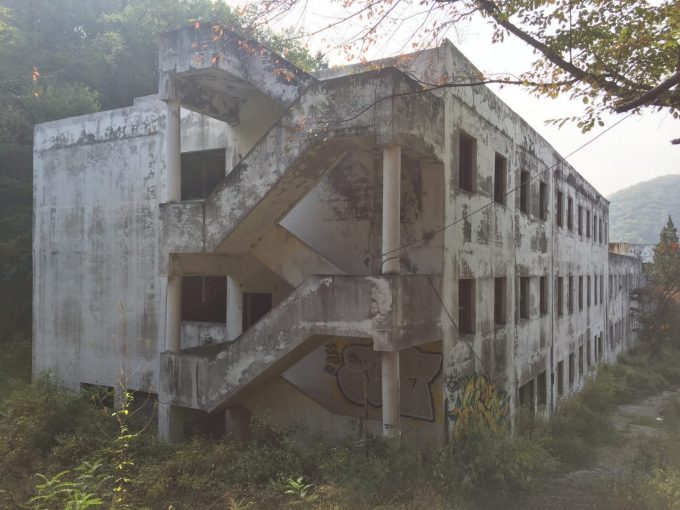 Gonjiam asylum was built near Seoul in the city of Gwangju in 1961. The area that was occupied by the institution was quite huge. The hospital had three floors, where patients were kept. But, in 1996 the owner died, and due to difficulties with the local authorities, his children did not want to stay and work there.

After closing, the building did not get passed on and became abandoned. There are few people in that area, and no one was engaged in the repair of the building, so gradually it began to collapse until it was finally demolished in 2018.

Due to the fact that the building has been empty for more than 20 years, many legends have appeared associated with this place. Let’s take a look at a few of them.

According to rumors, there was cruel treatment of the patients in the hospital, many died without any logical explanation. Someone said that the number of deaths increased due to mad doctors who conducted experiments on the patients. Others said they found not only patients dead in the workplace but even hospital employees.

According to stories, the deaths began to occur several years before the hospital closed. These cases caused the suicide of the director of the hospital. Then, the owner himself went missing. After closing, ghosts could be seen on the territory, which attracted many people who came there.

Which of these is myths are true? None of them!

According to Jung Rak-in, “Firstly, there is not a single report from relatives or other people in the local police station who would complain about the mistreatment of patients. Moreover, there were no investigations into the death of patients or staff. In addition, a weighty argument is that all patients from Gonjiam were transferred to a hospital in Yongin after the closure.

As for the director and owner of the hospital, there is no mysticism in this either. The owner died due to a chronic illness, and the director went to work in another place. There were no complaints about their work.” All these facts are revealed in the article Korea’s top three haunted houses’ that ghosts appear in has been fabricated (2018).

As for the ghosts, this is a very controversial question. It depends on the person’s belief in their existence. Maybe someone really wanted to see them in an abandoned area, and they dreamt of something. Or, maybe someone wanted to get the hype on this story because a lot of people who were looking for adventures constantly went there. 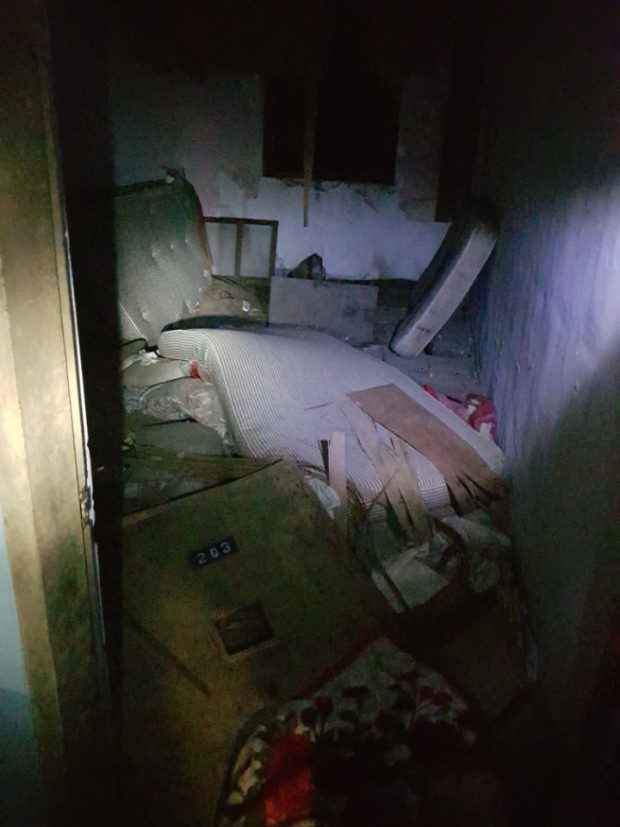 Either way, the stories had real consequences. People got hurt exploring the deteriorating building at night. Locals complained about the noise and garbage left by the tourists, but not the ghosts.

Some people like the idea that there is something mysterious and unordinary in our world. But, the truth is that there is no clear scientific explanation yet. Abandoned places are often overgrown with legends that have absolutely no connection with reality, as happened in the case of Gonjiam.

All rumors remain rumors. People themselves fueled interest in the abandoned hospital. CNN contributed to this by including Gonjiam “in the top 10 of the freakiest places around the world.” (Click Here for more information).

Even more, interest erupted after the release in 2018 of the film “Gonjiam: Haunted Asylum”, which tells in mockumentary style about a group of people who decide to broadcast online from an abandoned hospital. While the film seems to be based on true events.

However, the plot is actually based on existing urban legends, which, as it turns out, are not true. “Gonjiam: Haunted Asylum became the most-watched horror film in South Korea.” The cast included Wi Ha-joon, who also acted in “Squid Game” and “Midnight”, and you can watch it on Netflix. 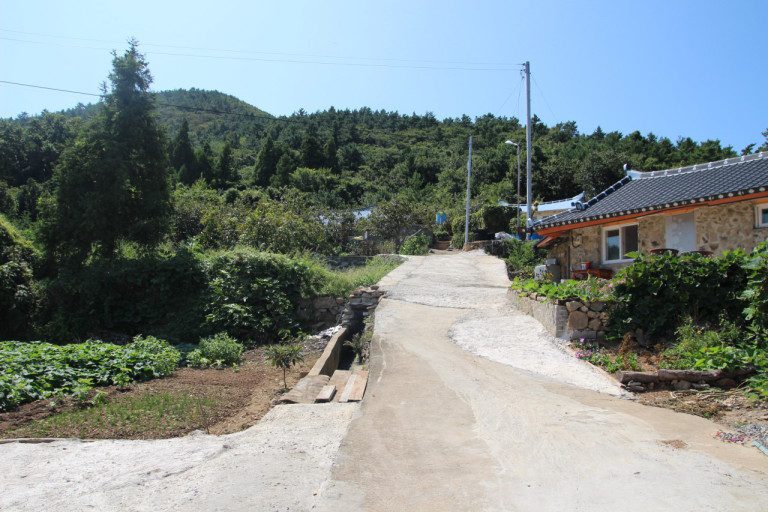 Anyway, there is not even a single bit of proof that Gonjiam has ever had anything insidious happening there. And luckily, the abandoned building was demolished in 2018. So, now no one will disturb locals, risk their lives walking in a deteriorating building, or destroy the surrounding environment.

The deteriorating building has been removed and the natural environment and peace has been restored.

Interested in learning about some of the true mysteries of Korea? Click Here to learn about the Daegu Frog Boys cold case. 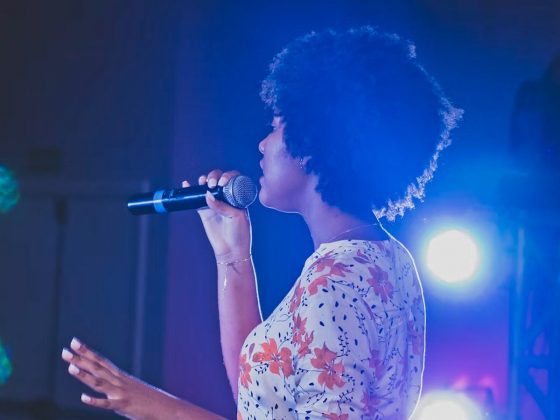 How Noraebangs Work: A Guide to Korean Karaoke 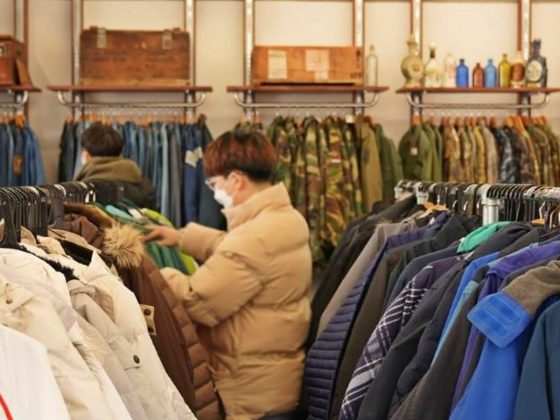