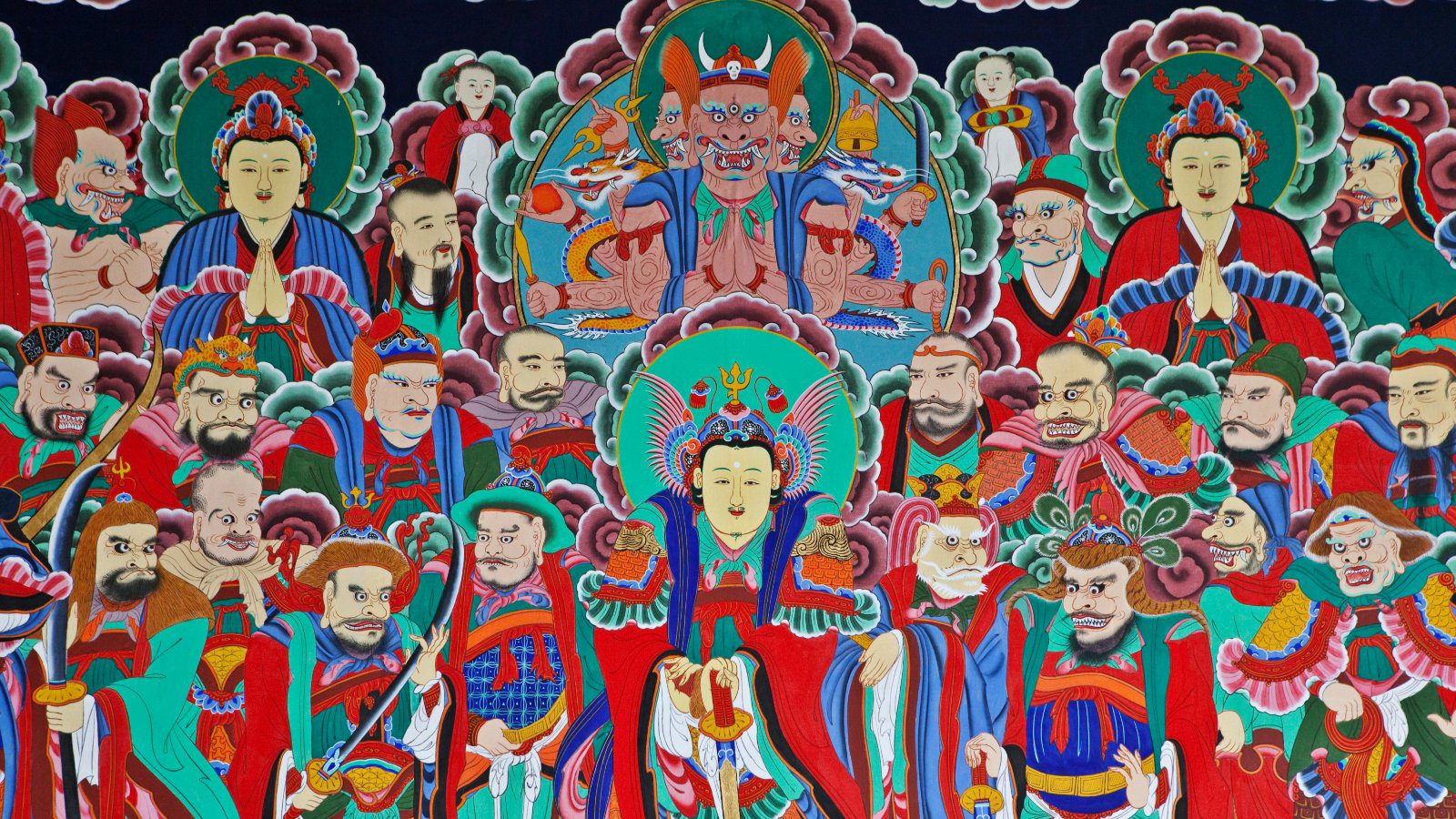 Pantheons are the gods of a collective. Everyone knows about the Greek, Norse, Roman, and Egyptian pantheons. They are famous worldwide. However, not much is known about the Korean pantheon. Who were the Gods and Goddesses that Koreans of ancient times worshiped? In this article, we will find out some of their names and their stories. 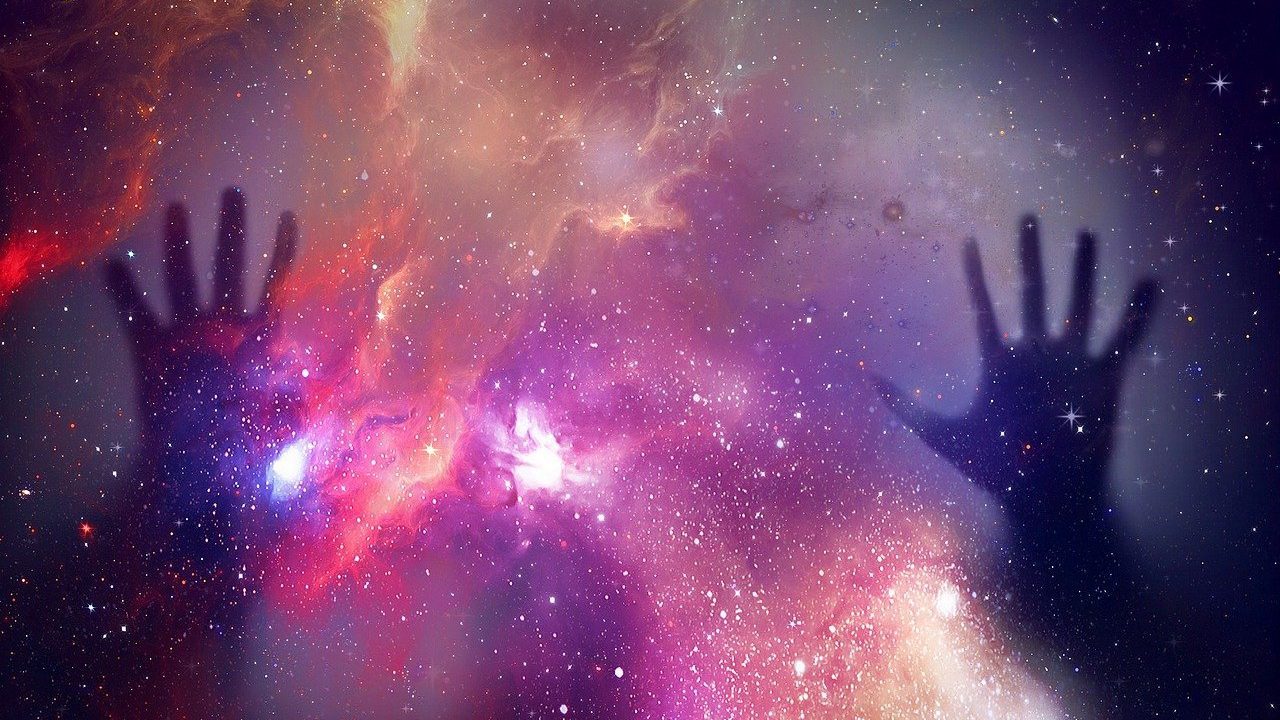 Mireuk is known as the god of all creation. He is said to have separated earth itself from the cosmos. It is also said that he had created the human race from 5 golden insects and 5 silver insects. The insects became 5 couples that all humans descended from. Mireuk then ruled the human race until he was challenged by Seokga, a trickster god.

Mireuk lost his position after Seokga had cheated and disappeared without a trace. It is said that humans were good and honest while Mireuk was ruling, but when Seokga played his little trick, sin was born. 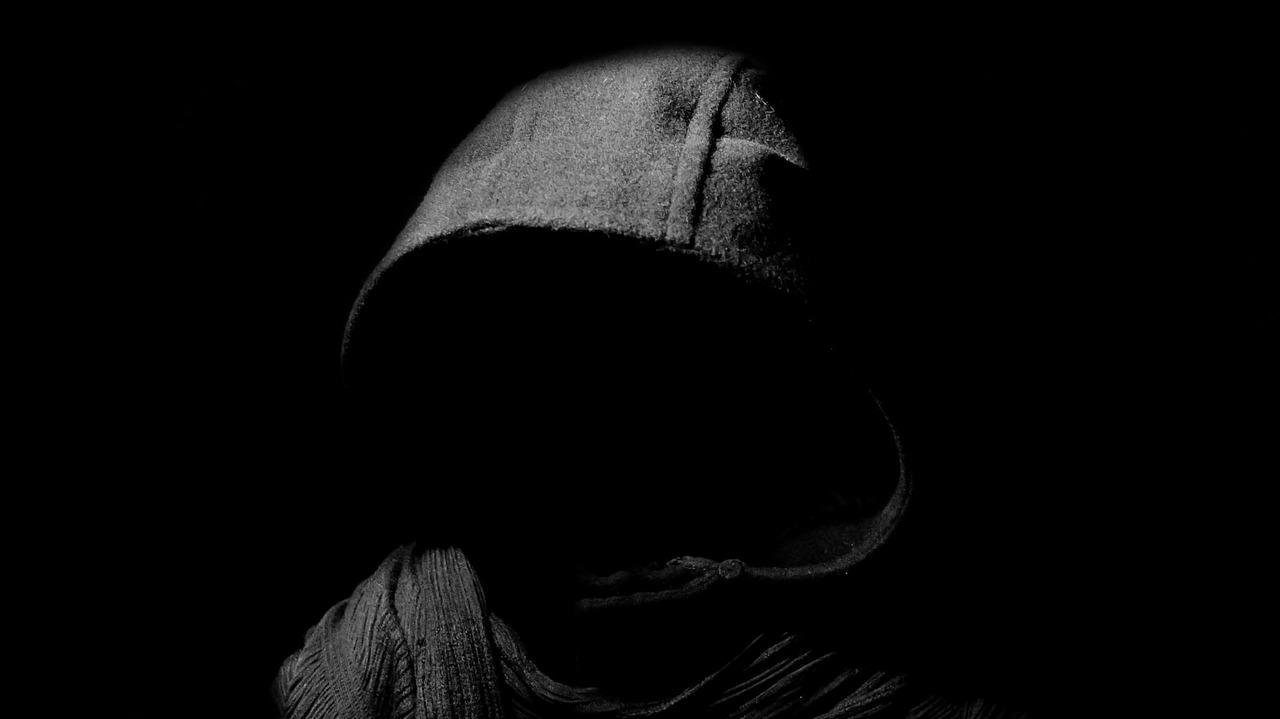 Seokga is the trickster god in the Korean Pantheon. He is known as a trickster god due to his love for playing tricks and deceiving humans. He is also known for creating the world alongside Mireuk.

However, Seokga wanted to be the lone ruler of the human world. And so, he challenged Mireuk to a competition. They remained in a meditative state, and whoever grew the most flowers would win the human race. While Mireuk was asleep, Seokga stole his flowers and won. Then, Mireuk vanished.

The unjust methods Seokga used to win over the earth resulted in the karmic manifestation of sin and suffering. The first death occurred and the earth was trapped in a cycle of death, rebirth, and eternal suffering.

I would say that Seokga is a little similar to the trickster god of the Norse Pantheon, Loki. He is not a truly malevolent force but he’s naughty. 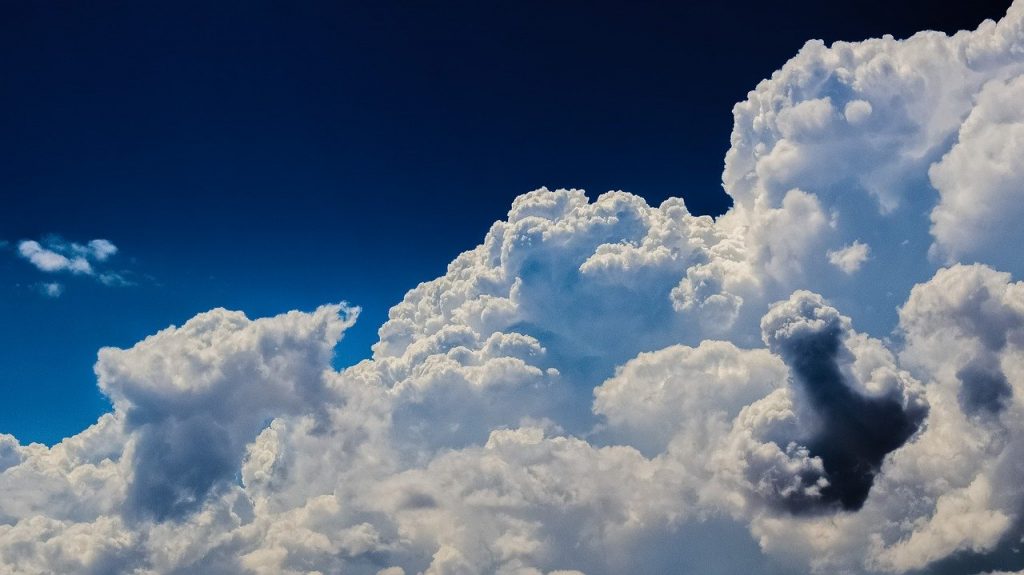 Also known as Haneul-nim (Mr. Sky) or by his birth name, Hwanin, the god Sang-je is the ruler of the heavenly kingdom. He is said to be a wise old man with a long white beard. His son, Hwanung, is the father of an important deity in Korean mythology, Dangun. 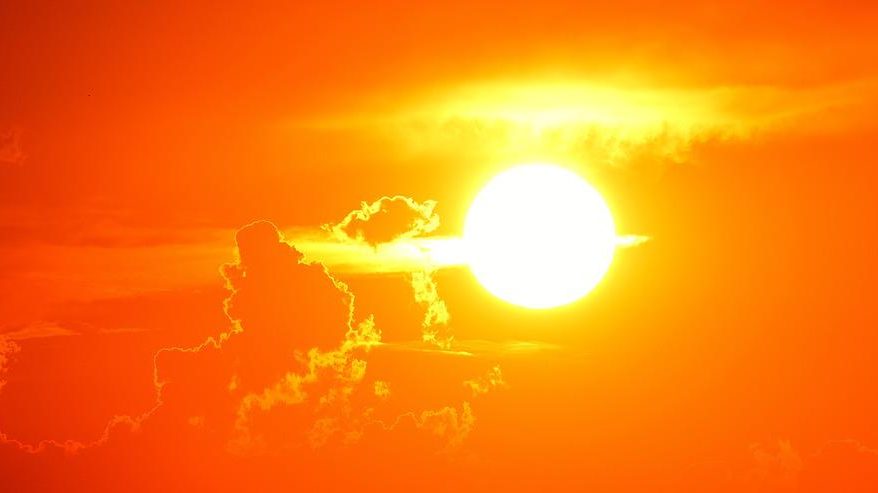 Haemosu, or Haenim is the sun god in the Korean pantheon. He is said to ride his chariot pulled by five dragons down on the earth to listen in on human affairs and then ascend back up to heaven in the evening, referencing the sunrise and sunset.

One popular story of Haemosu is one where he stumbled upon Habaek’s daughters and wanted to marry one of them named, Yuhwa. Habaek is the god of the Amnok River. After some trials and tribulations, Yuhwa was said to have been impregnated by a ray of sun sent down by Haemosu. Thus, she gave birth to Jumong, the founder of the kingdom of Goguryeo. 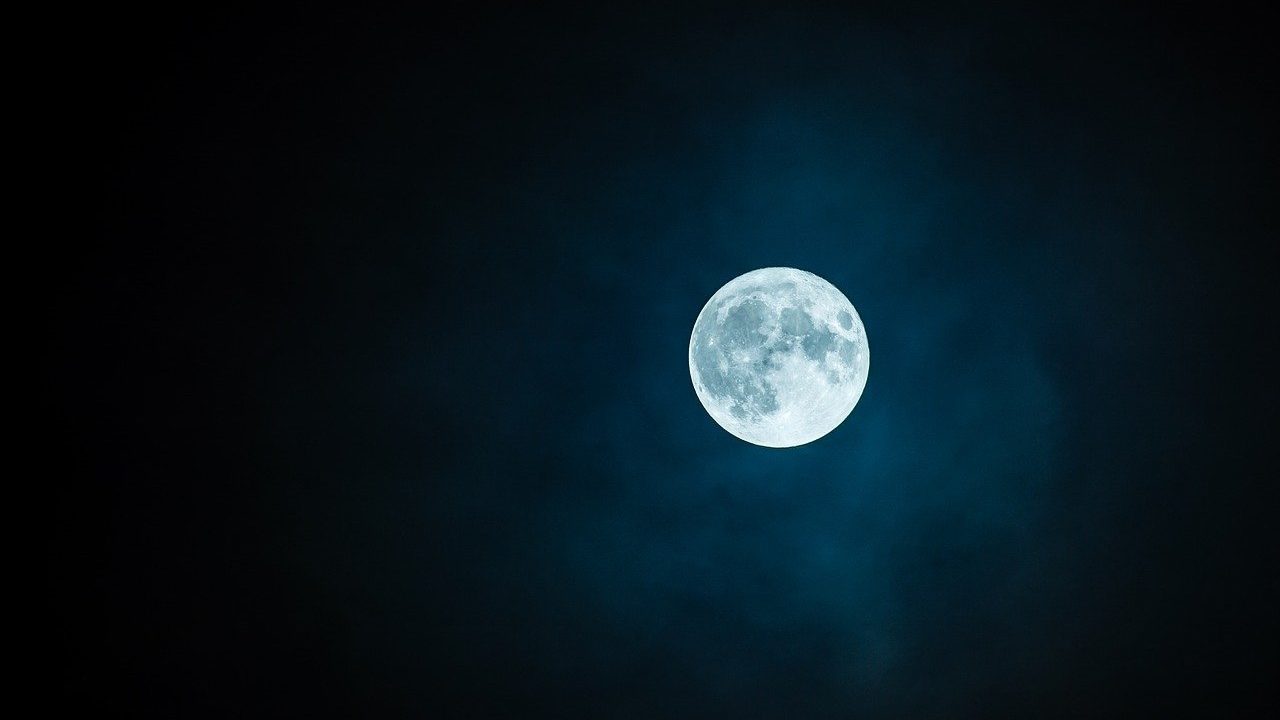 Sister of the sun god, Haemosu, Dalnim is the moon goddess in the Korean pantheon. She has two different origin stories.

There is one mythological tale where she climbed so high up, that she reached the moon and ended up becoming the goddess of the moon.

In another myth, she and her brother were trapped on a tree while running away from a tiger. She then prayed to the heavens and a rope came down from the sky and pulled them both to safety, and that was how Haenim and Dalnim became the sun and moon respectively. 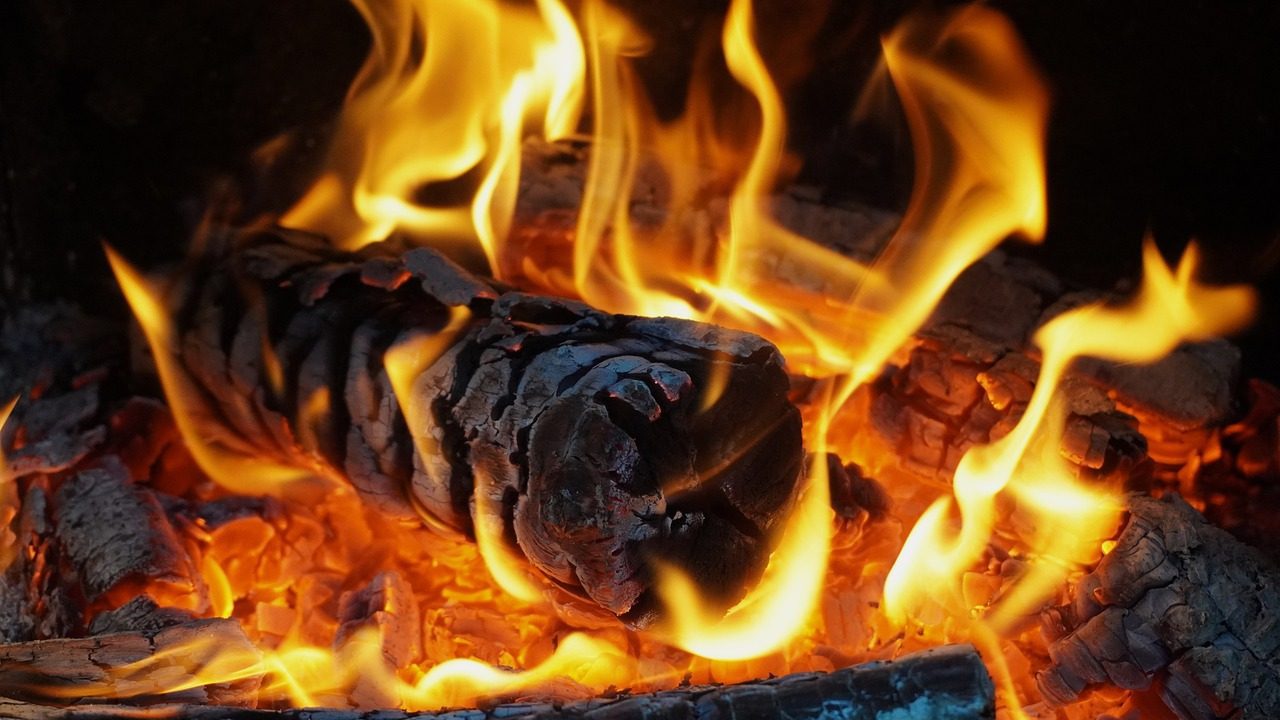 Jowangshin is the goddess of fire and the hearth. Her rituals and taboos were usually followed by housewives. Traditionally, Korean believed that the goddess would see everything happening in the home, and alert the heavens if the taboos were violated.

Jowangshin is said to be vengeful to those who break the taboos, however, she can be benevolent. She is likened to Hestia (Greek mythology) and Vesta (Roman mythology). 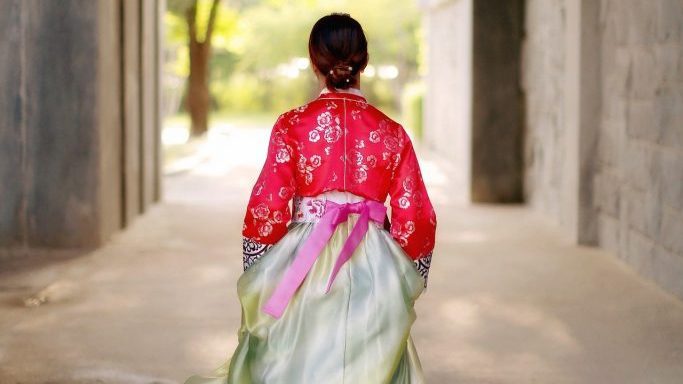 Bari Gongju, or the abandoned princess, is known as an underworld guide. She leads the souls of the dead to their resting place.

Her story was the most interesting out of them all, and I even remember presenting her story once during my Korean class. Bari Gongju traveled to the underworld in search of the elixir that could cure her parents, who abandoned her. Since she was the only person who traveled to the underworld and returned, Bari Gongju was made a goddess who could move between the two worlds. And, her sons became the 7 stars constellation(칠성).

Final Thoughts on the Korean Pantheon

There are 32 deities in the Korean pantheon, and I am sad that I am not able to name them all in one article. I have a great love for mythology. So, I hope this article helps you spark that same love. What are your favorite Korean myths and legends? Let us know in the comments below! 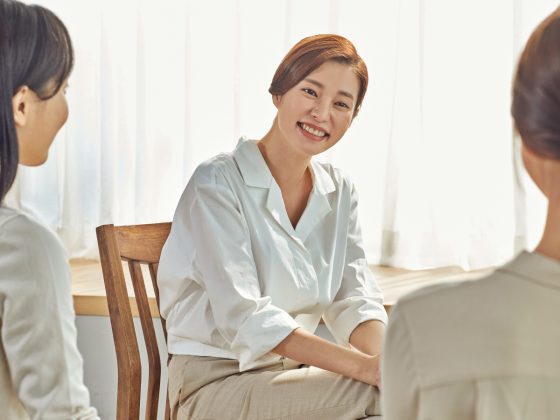 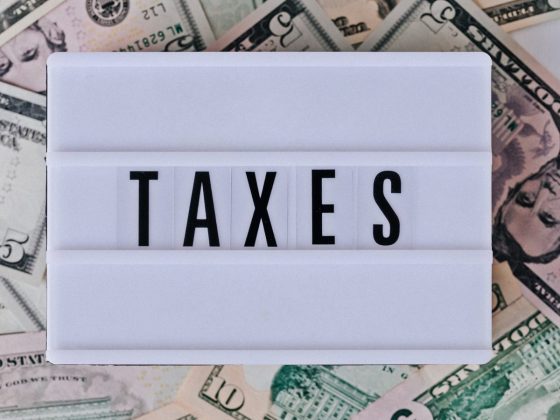