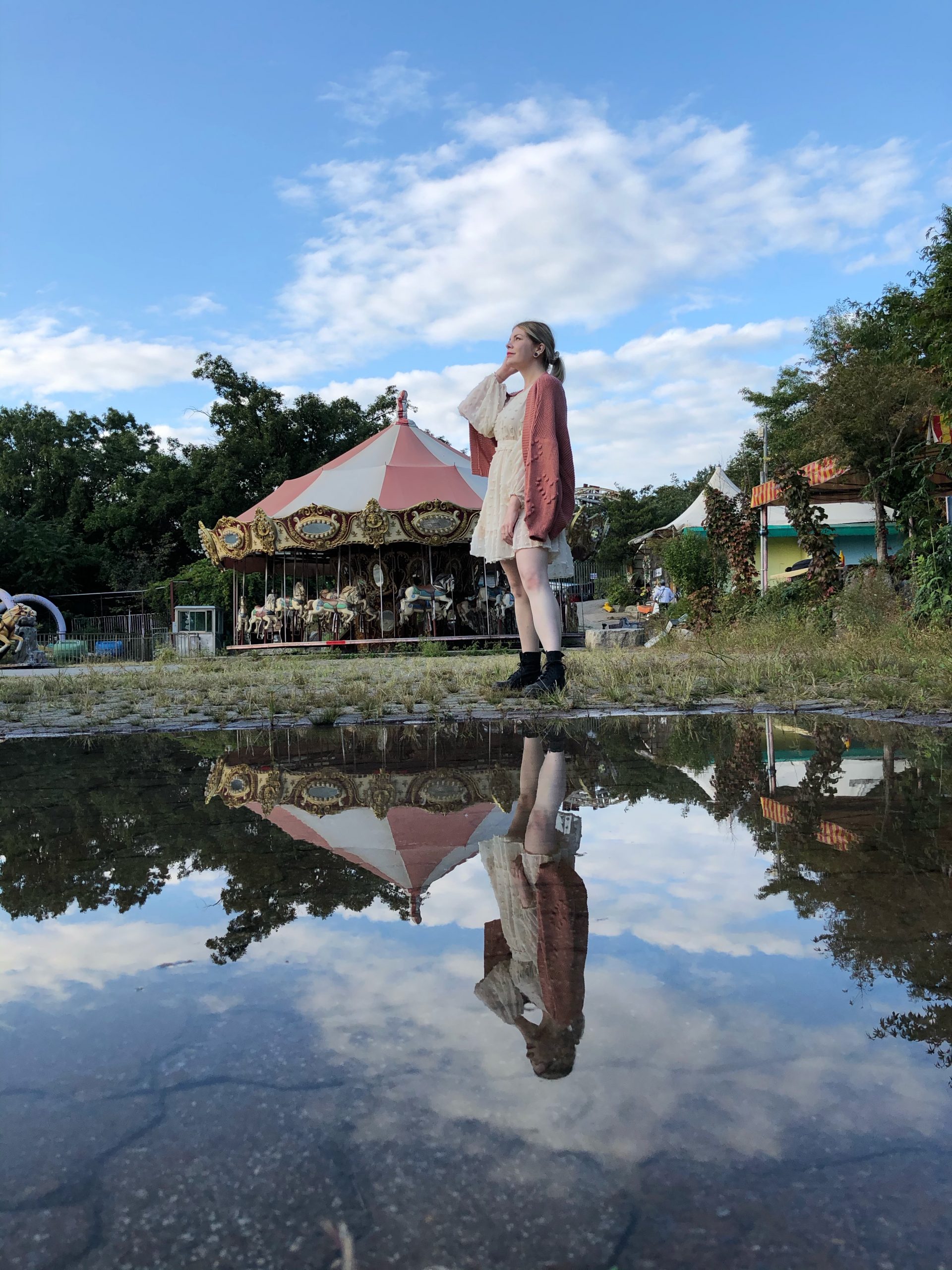 You are looking for a unique place for example as a photo location near Seoul? How about an abandoned amusement park? 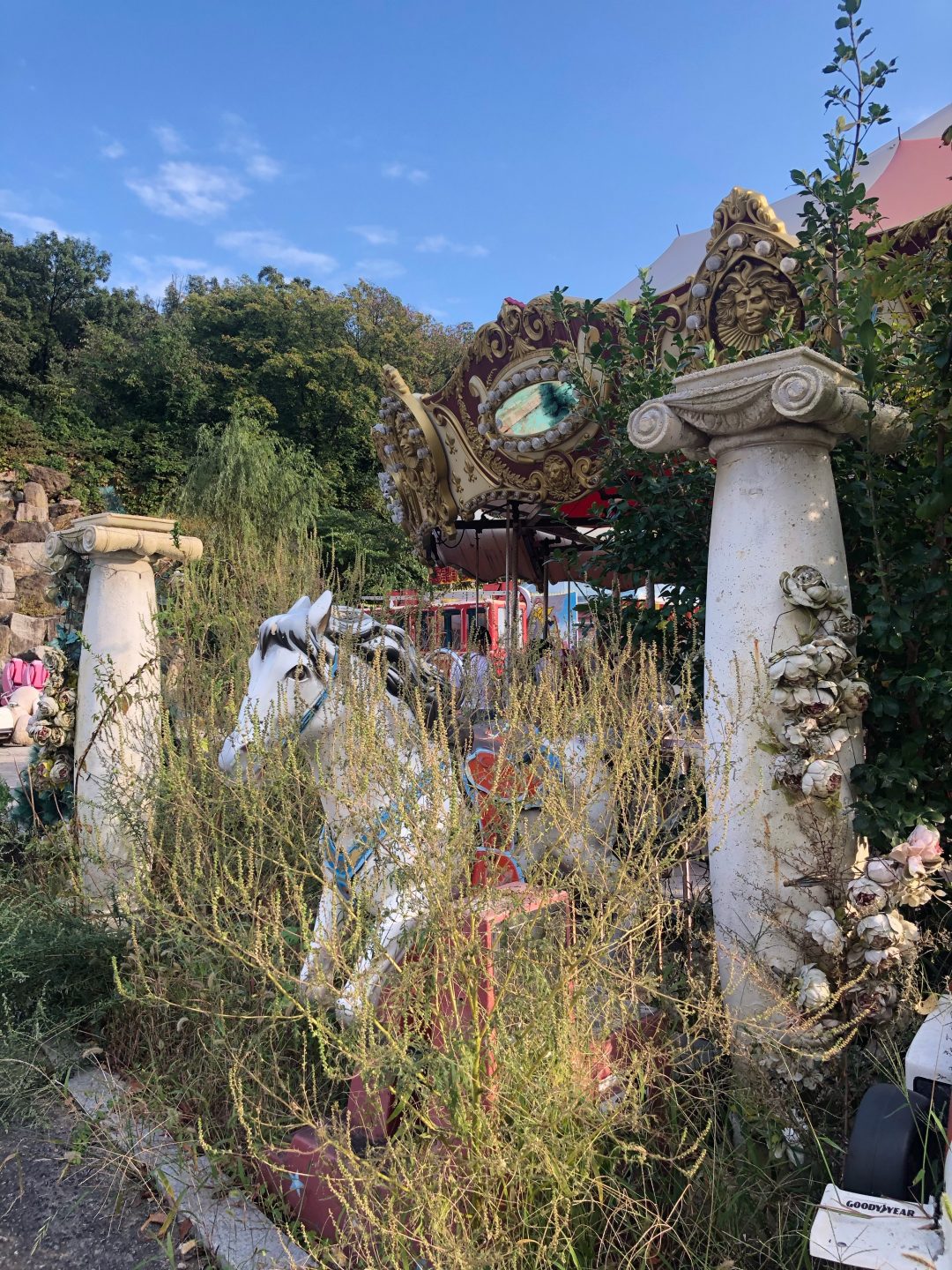 Yes, you read that right! You can visit Yongma Land nearby Yongmasan in the Jungnang District of Seoul, which is a small abandoned amusement park area from the 80s. The entrance fee is 10,000 won per person. Make sure to bring cash, because credit card payment is unfortunately not possible. 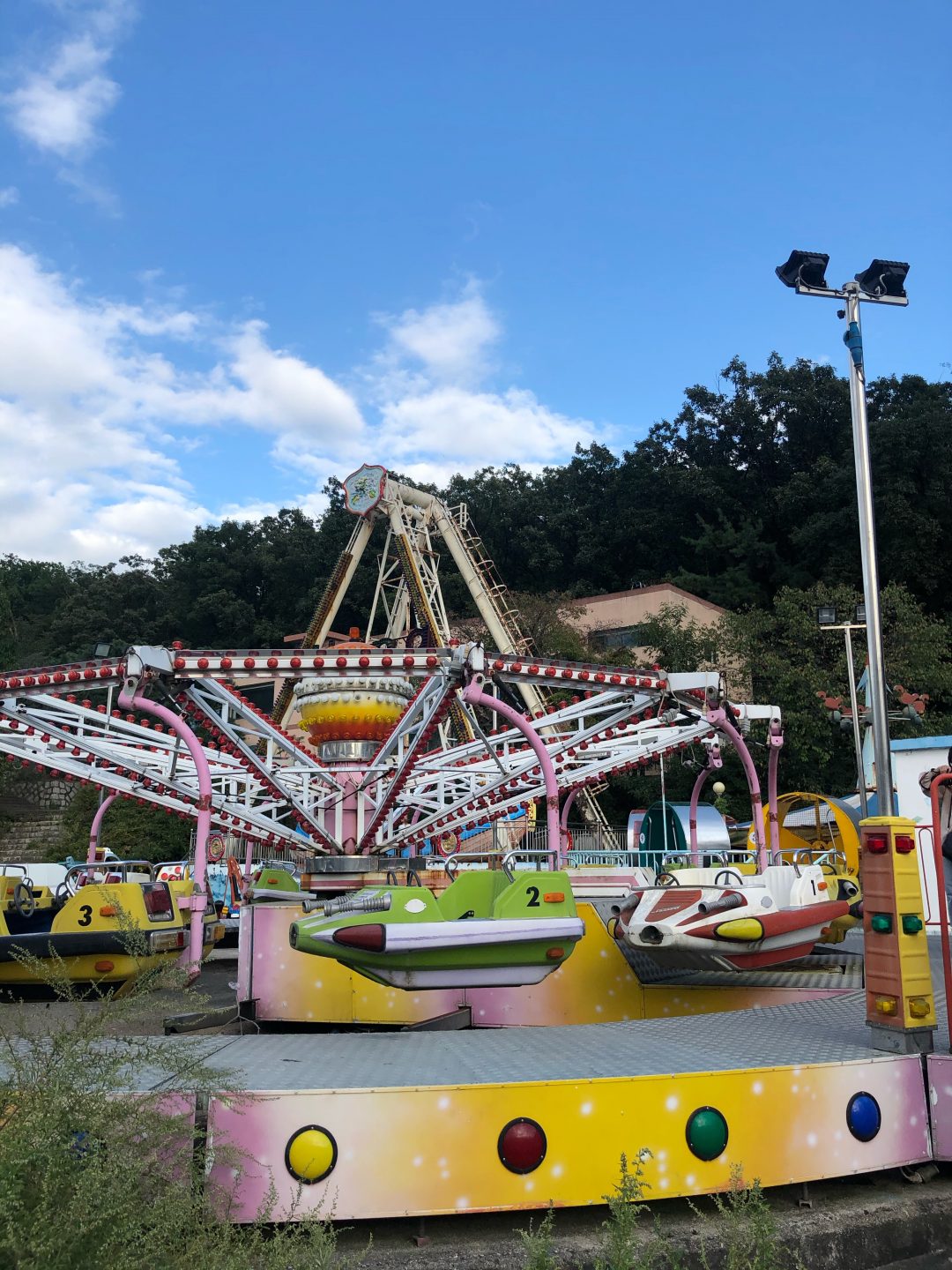 As soon as you enter the area, you will find a lot of old rides. Among all that a carousel, a small train and gondola rides and much more. 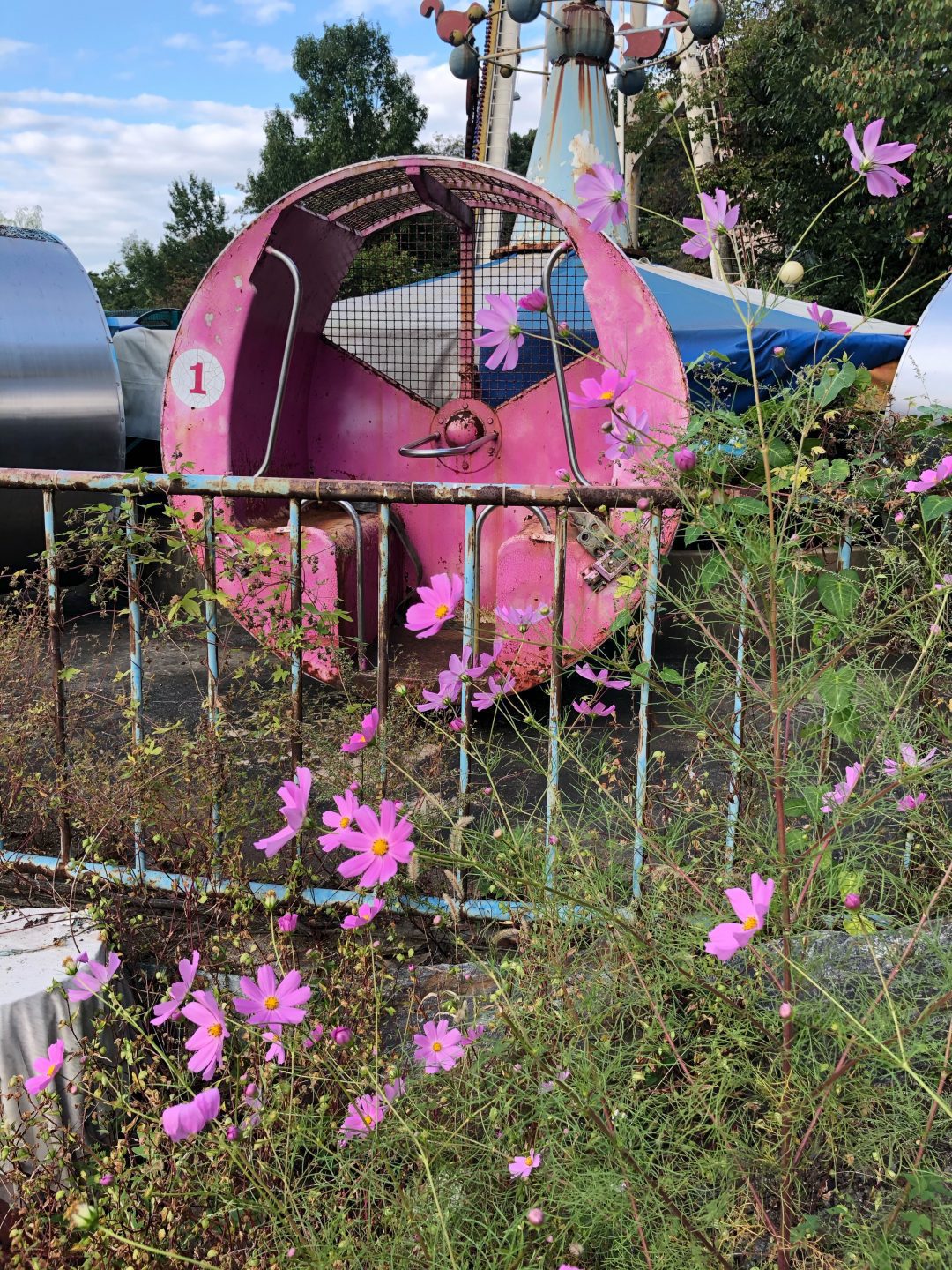 The rides have been out of service for several decades and accordingly not only rust has accumulated, but also nature has made its way back. 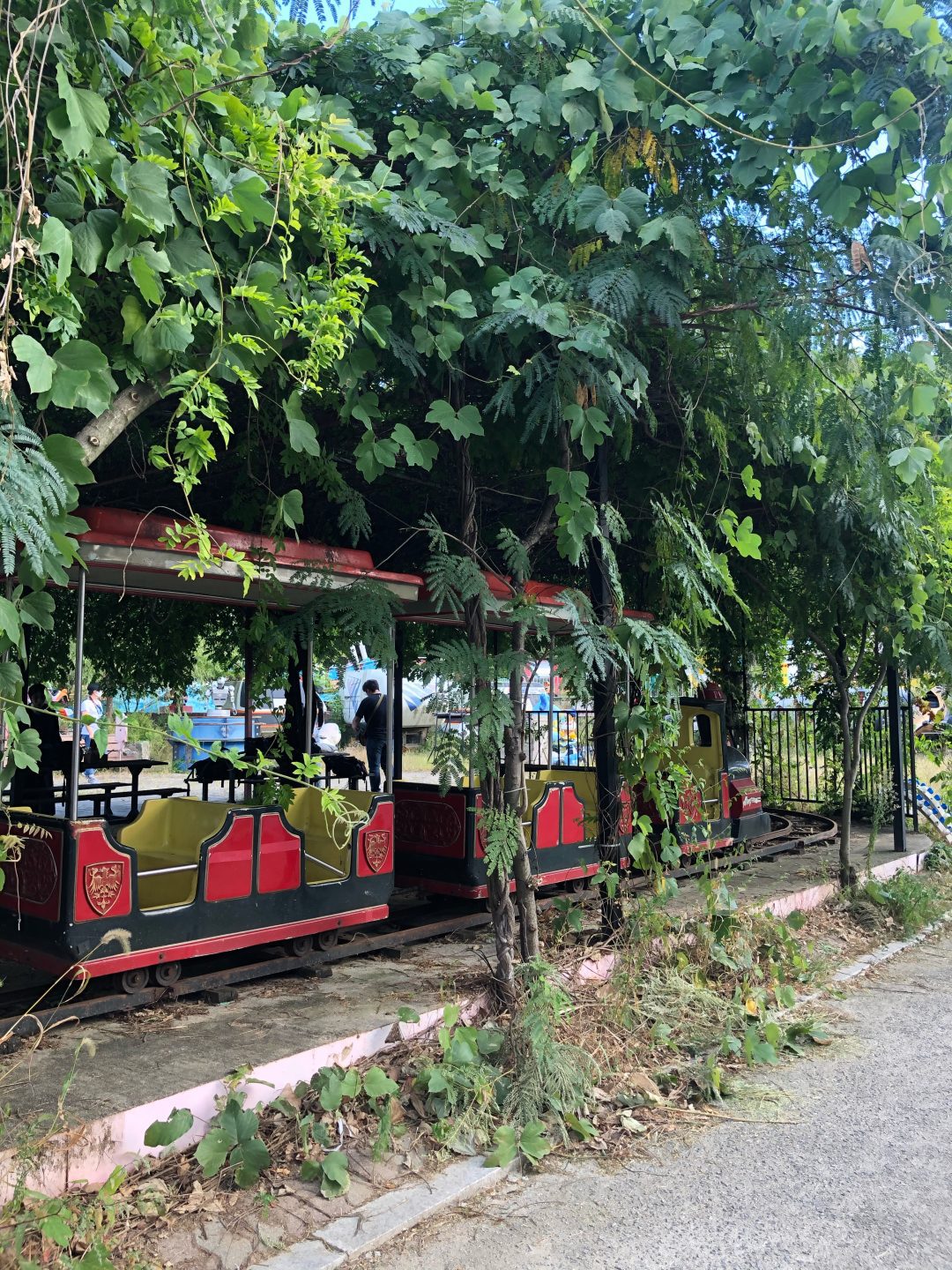 If you want to take some unforgettable photos here, I can highly recommend this place! Especially against sunset or evening unique shots can be taken.

Yongma Land opened in 1980 as a humble, family-friendly amusement park. Yongma Land was a popular location for local families for the first decade after it opened. However, when Lotte World opened in 1989, people lost interest in this humble, neighborhood amusement park. The park officially ceased operation in 2011. Though it is no longer operating as an amusement park, the old-school and unique dilapidated atmosphere continue to attract visitors from niche markets such as photographers, as well as professionals in the video production industries.

The park is open to visitors at an entrance fee of KRW10,000 per person. The cost will be used to maintain a certain level of dilapidation in the park. The lights of the merry-go-round could be turned on at a standard charge of KRW 25,000 for about 10 minutes. However, if you’re lucky, the owner of the park might switch it on for you for free. 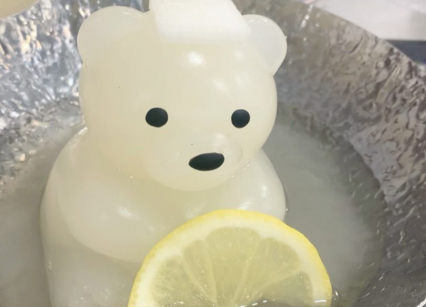 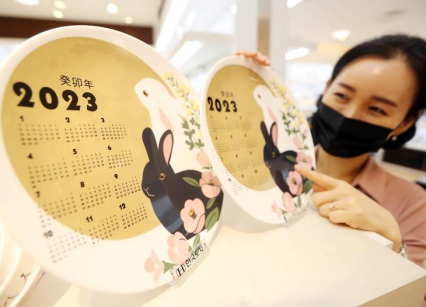 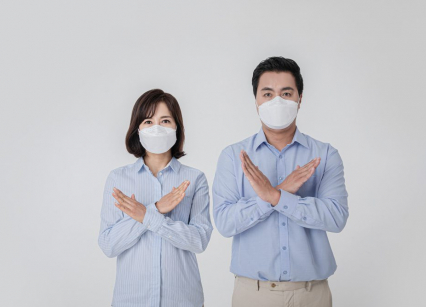