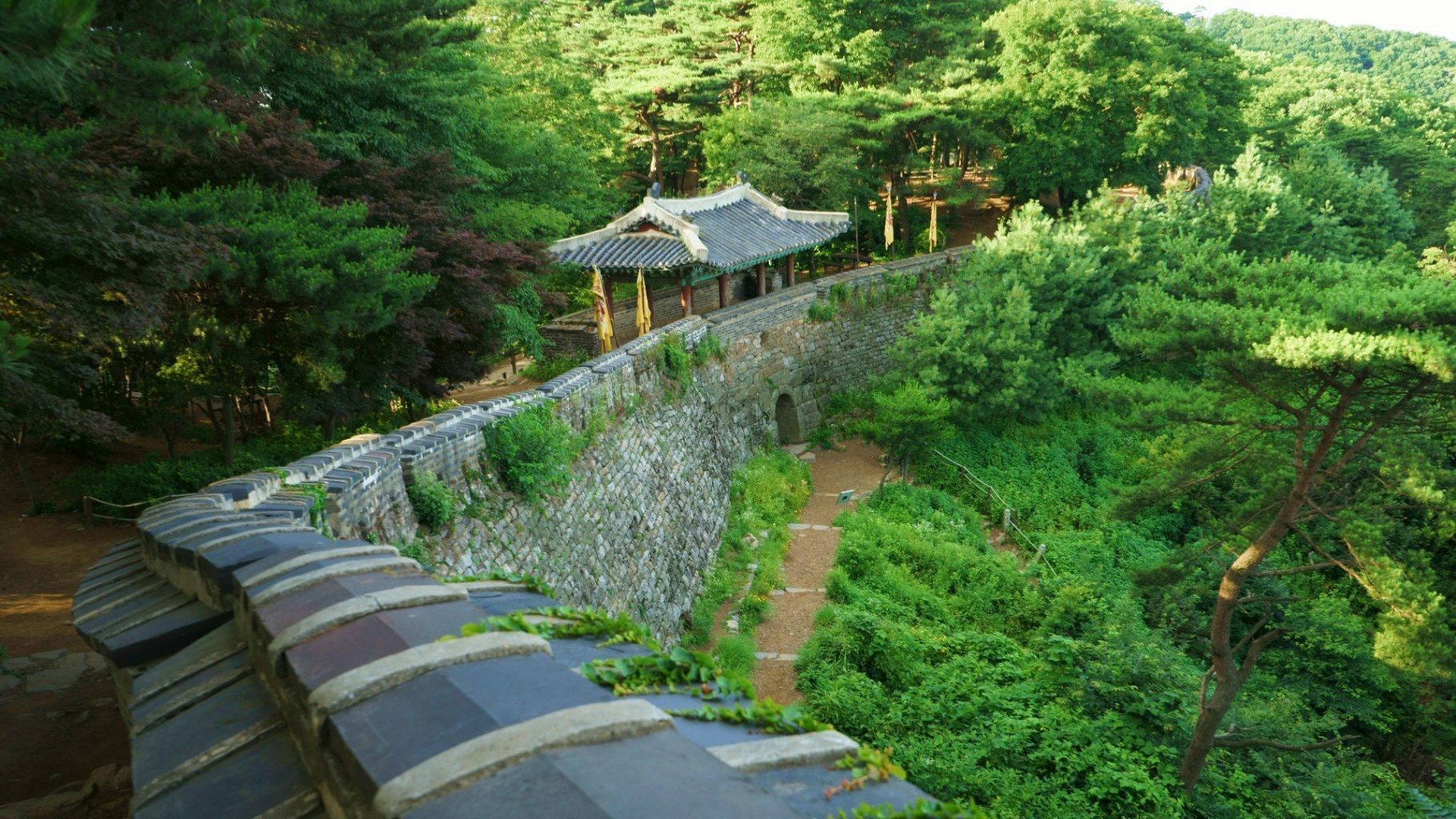 The fortress is alternately recorded as being the royal fortress of King Onjo of the Baekje Kingdom, whose father was King Dongmyeong during Goguryeo period or a fortress built in 673 during the reign of King Munmu (the 13th year) of Silla period during the heat of the Silla and Tang War. The old site was rebuilt several times, with its current style of construction being built in 1621 during King Gwanghae’s reign.

Namhansanseong’s circumference is approximately 12km, stacking small natural stones over big stones. The fortress includes Sueocheong (Namhansan Mountain Fortress Defense Command), Gwana (government office), storage, and a haenggung (temporary palace), as well as 80 wells and 45 springs. Also, administration was moved from Gwangju-eup to inside of the fortress, clearly showing the importance of Namhansanseong Fortress in that period. 12,700 people participated in a field exercise carried out for the first time after building the fortress by command of King Injo (17th year, 1639). These days, only a few buildings remain inside of the fortress including East and South Gate, Seojangdae, Hyeonjeolsa Temple, Yeonmu Hall, Janggyeongsa Temple, Jisudang, Yeongwoljeong, and Chimgwaejeong. Among these remaining buildings, four gates, Sueojangdae, and some parts of the fortress in the middle of West Gate still maintain their original forms. Namhansanseong Fortress is designated as Historical Site No. 57 and a provincial park. 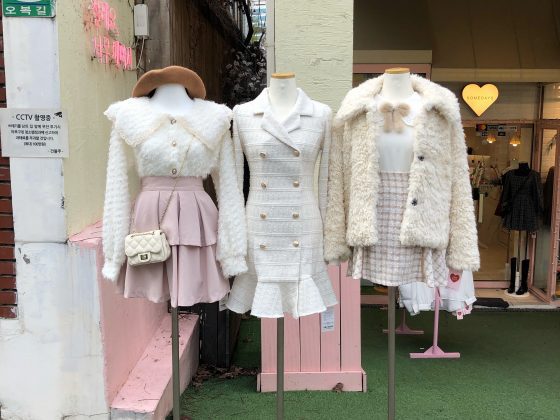 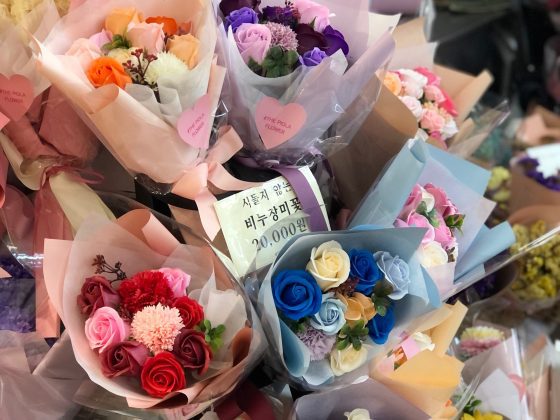 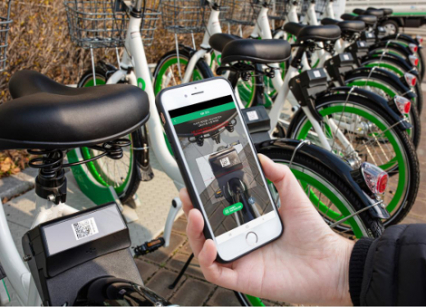