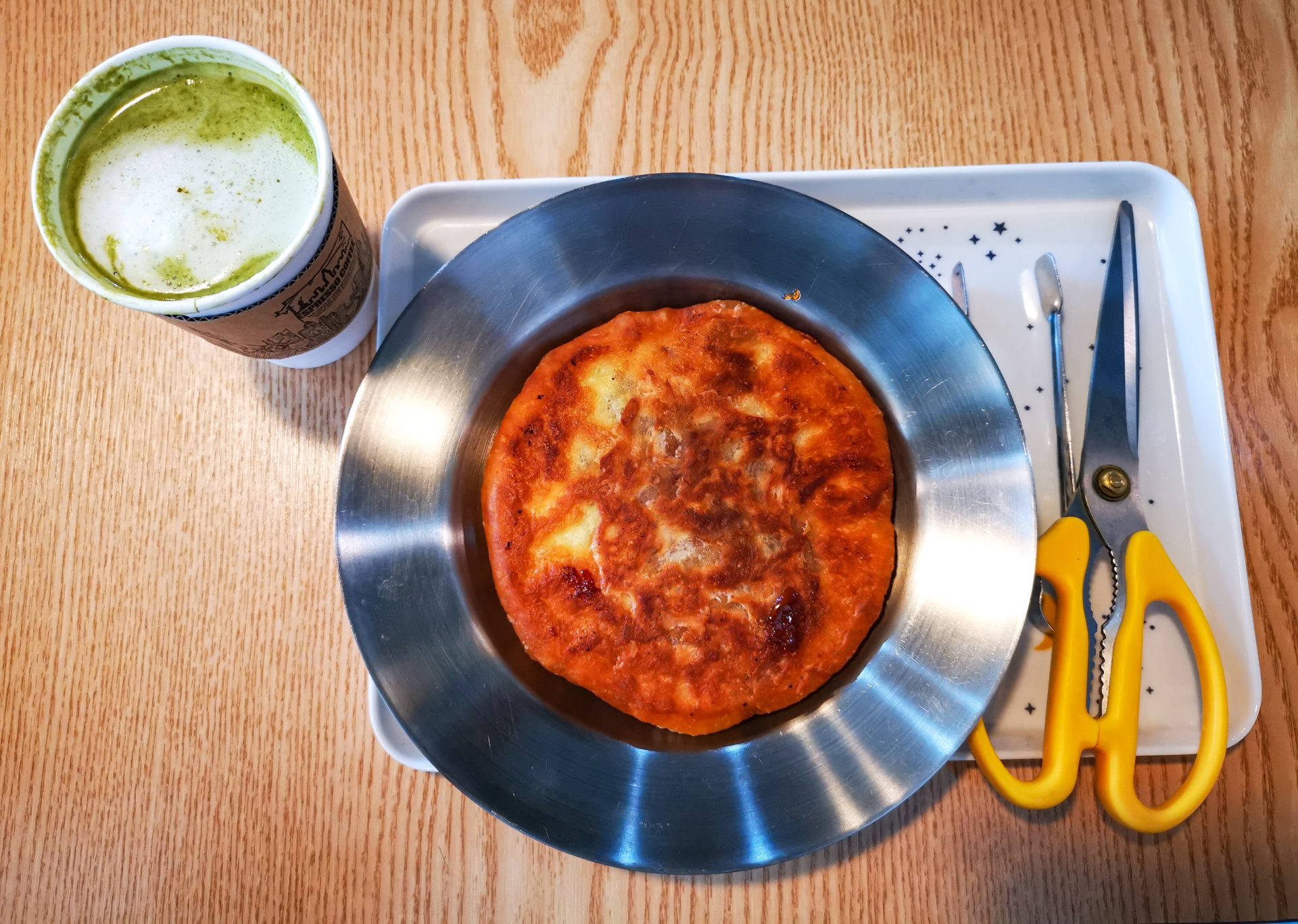 Find the most delicious hotteok and coffee in Yeonhwagu Family Cafe! Which is located in Gunsan.

For sure, hotteok is one of the most popular street foods from South Korea. Because of this, you cannot miss the chance to try it when you travel here! And where else is better than a city that has adopted it as a representative dish? Like Gunsan. There, you can find tons of cafes that sell it. And places that only serve them.

But among them, you can find this cafe. Which in my opinion, has the best! And the reason to say that, is that their hotteok are big and cheap.

With this in mind, let us introduce you to this place that will get you obsessed!

Hotteok, a representative dish from Gunsan

Back in the old days, the Chinese that settled in Korea ㅡ specifically in Incheon (인천) ㅡ created a dish to sell to poor customers. Which was the Hotteok (호떡). A korean pancake filled with honey and chopped peanuts. That has brown sugar and cinnamon as well.

Now, this is a popular street food from South Korea. That every traveler should try at least once.

Although Hotteok was not originated in Gunsan, the Tourism Organization has nominated it as one of the representative foods of the city. Along with Jjampong ㅡ a spicy seafood soup ㅡ, steamed monkfish and vegetable bread.

And to make justice to that, there is a cafe called ’Yeonhwagu Family’, a place where you can eat the most delicious hotteok along with coffee. And a vast of drinks.

Now, let us introduce you this cafe!

From coffee to tea, they sell a vast of drinks. And some traditional desserts.

As seen in the picture below, the prices are definitely cheap. And you will prove this when you see the size of their desserts!

This is a small, but pretty cozy cafe. Which is perfect to come and relax, study or even work. They put some nice music as well. So you can vibe at the rhythm of it.

Since there is a big window at the entrance, the sunlight illuminates the place in a beautiful way. Plus let us look at the decorations. Which make this place aesthetic.

As for the service, it was incredible! You can see that the owners really desire to create a bond with their customers. Since every person that comes in, leaves with a smile in their faces after having a nice talk with them.

It was quite enjoyable to watch how they treat them. Might be the reason to why the waiting does not feel long.

That was my case as well. As soon as I came in, they made me feel welcomed. As we were chatting at the same time they were getting my food ready. Due to that, I never felt bored. And time passed fast. In a blink of an eye, I had my delicious Hotteok with me.

The owners were in fact really proud of the painting they have in their wall. They show it to me with excitement. Which was a cute moment.

They have some tables surrounded by cute decorations, of course. Which are well illuminated. As each one has their own lamp.

But my favorite place to seat, is the table they have at the entrance. Since you have a view from the streets. And to how the hotteoks are being prepared. As the place where they do it, is just beside.

As I mentioned before, they have the equipment just beside the table that is at the entrance. And I liked the fact that you can see how the hotteok is prepared while you are waiting for it. It indeed boosts your hunger!

The hotteok was perfect! It has been a long time since I tried one that is this good.

It was a crunchy, and at the same time soft. That in every munch, it gives a good sensation due to the texture.

As for the flavor, it was filled with honey and chopped peanuts. And the taste was on point!

When you order, they give you scissors. Since it is pretty big. Meaning that you need to cut it on pieces to eat it. In case that you do not want to use your hands.

For the price, I was expecting a smaller hotteok. So it took me by surprise when I saw that the size was this big. We conclude that it is was in fact cheap!

This latte was a great choice! Since it was not as sweet as I thought it would be. It was on the perfect level of sugar. Plus it was creamy. To the point that every time you drink it, you end up with a mustache done by the cream. My only regret is not getting another one to go!

How to get there:
From Gunsan Station, you can take bus no. 1, 2, 3, 4, 5 and 7. And get off at the bus stop called ‘군산시립도서관’. Where you will need to cross the street and turn to your left. To walk straight until eventually finding it.

연화구 Family Cafe is indeed where you can get the best coffee and hotteok as a low-cost. And what it is better, is their service. Since the owners are really nice.

If you had gone before, what are your thoughts? Let us know in the comments!

Things in Korea That Just Make Sense
Yeoeuido Hangang Park - picnic and wa...
A visit to the floating Starbucks on ...
Summer Trip: 3 Best Vacation Spots to...
Transfer to a University in Korea
Suwon - Walk on the wall (Hwaseong Fo...
Wedding Ceremony In Korea- A Heartwar...
Experience Perfume-Making Workshop in...
Total
871
Shares
Share 871
Tweet 0 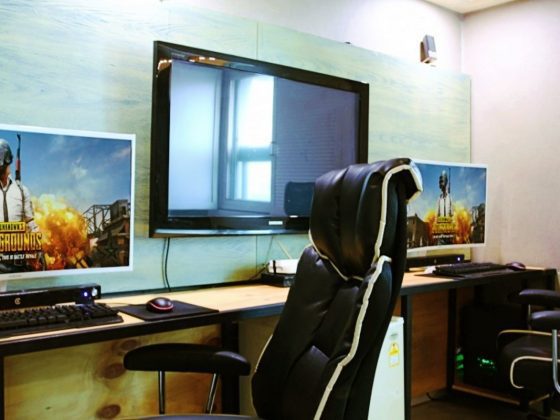 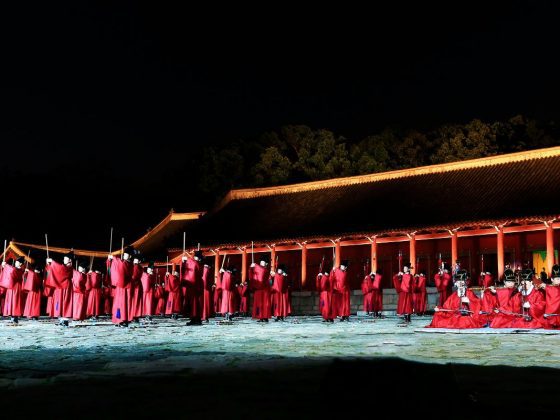