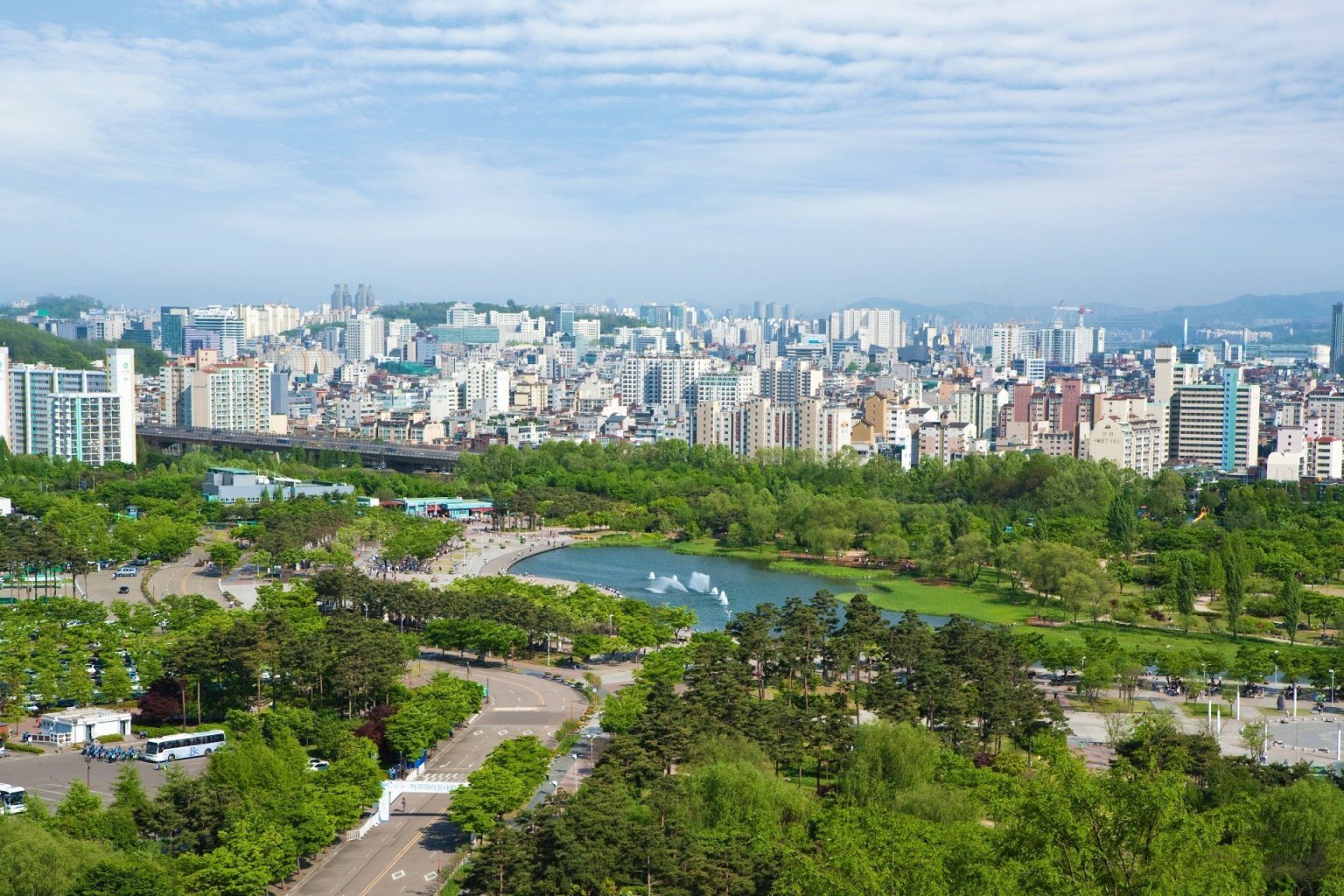 What comes to your mind when you think of leisure? Well, for many, it’s all about serenity and tranquility. And in a giant metropolis like this in South Korea, there’s only one name that comes to mind. For those who still haven’t guessed it, it’s the monumental World Cup Park Seoul.

Commonly referred to many as the Millennium Park, you might be surprised to learn how this intriguing destination came to life. And the story is actually heartwarming. 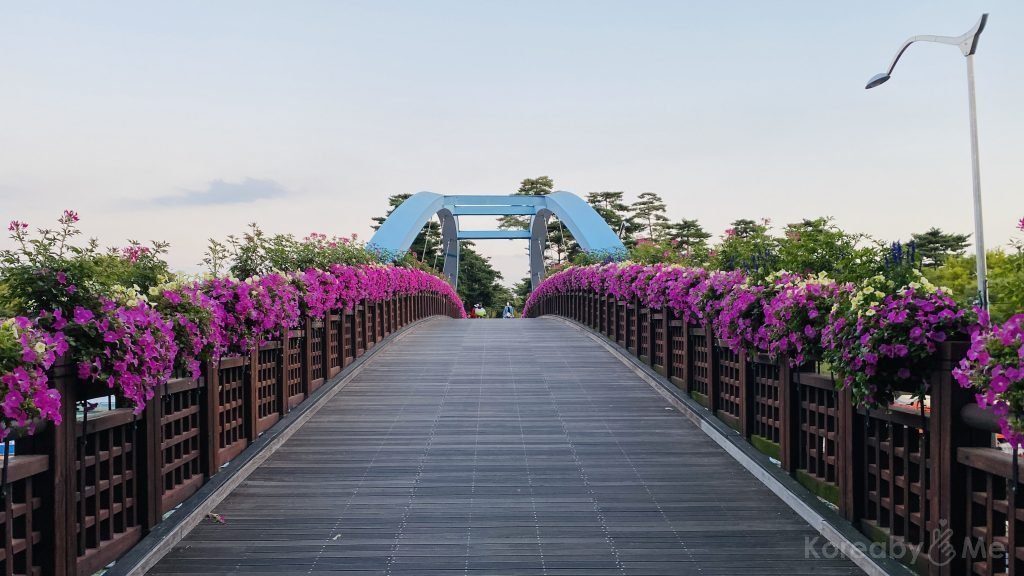 Situated in Sangamdong-gil section of the country’s capital, World Cup Park Seoul screams leisure and happening views from miles away. Moreover, it comprises of a total of 5 interconnecting parks, right next to the famous World Cup stadium. 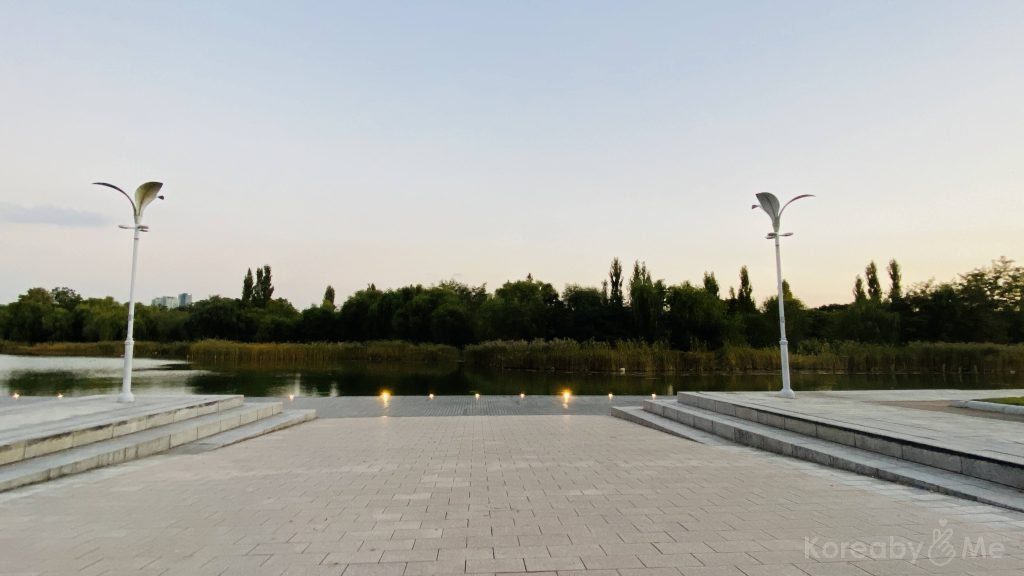 At the same time, this destination expands on and on, comprising of trails that reach above the famous Han River. Did I mention the stellar views from Sky Park? For those in search of the ideal way to get fitness into their lives, what better place to begin than this?

Imagine running back and forth 291 stairs- yes and that’s the actual figures. However, with ecological views like these, there’s bound to be no complaining from anyone’s side. 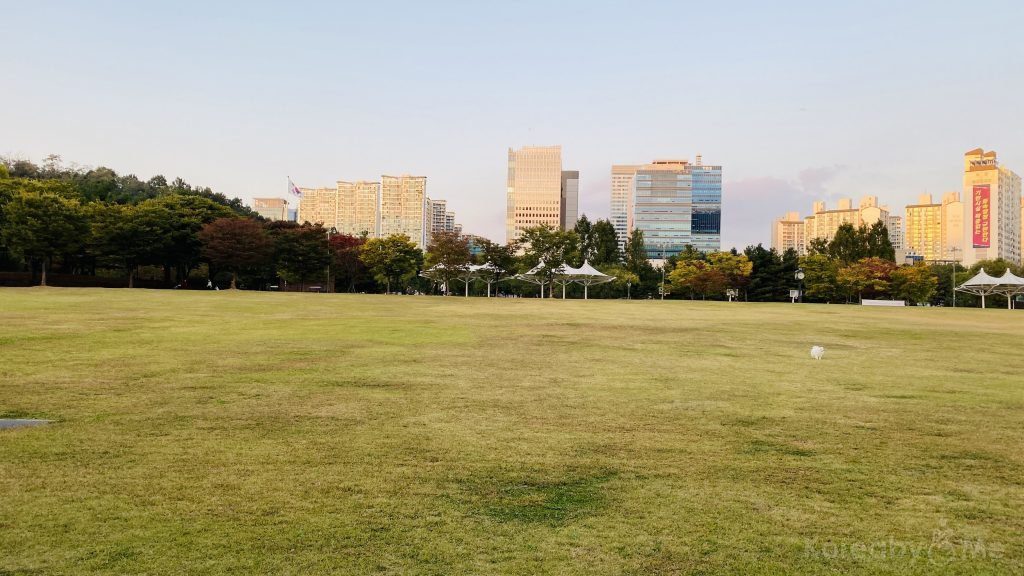 How do I get there- World Cup Park Seoul

Arriving at the famous World Cup Park Seoul is simple. Situated in the famous western side of Seoul, say hello to one of the largest scaled environmental parks. Here, it’s all about celebrating ecology and it’s mystic wonders.

Here is how you can get there: It’s Exit 1, World Cup Stadium Station, line 6.

The park’s operational hours are daily, from 12 noon to 12 midnight. However, nighttime entrance is prohibited for protecting park creatures. And this means 7:30pm onwards in November as well as December. 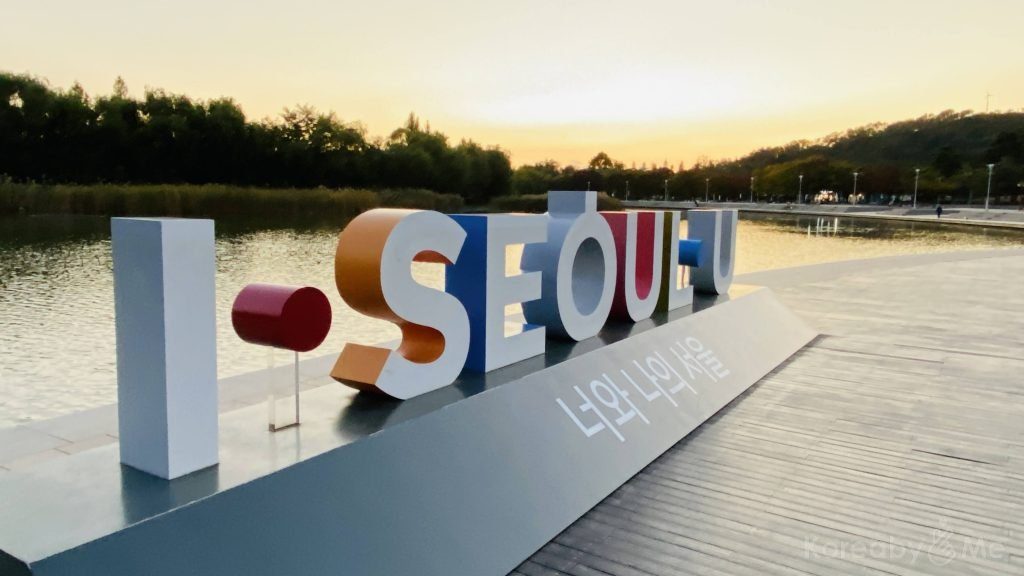 A quick glance at the background- World Cup Park Seoul

You will be surprised to learn how the World Cup Park Seoul was once a pile of landfill, just 15 years back. Think along the lines of 1978 to 1993, where tons of thousands of piles of garbage ruled the land.

However, thanks to Seoul’s Metropolitan Government for stepping in, it soon turned into of the largest scaled environmental as well as ecological parks we have today. 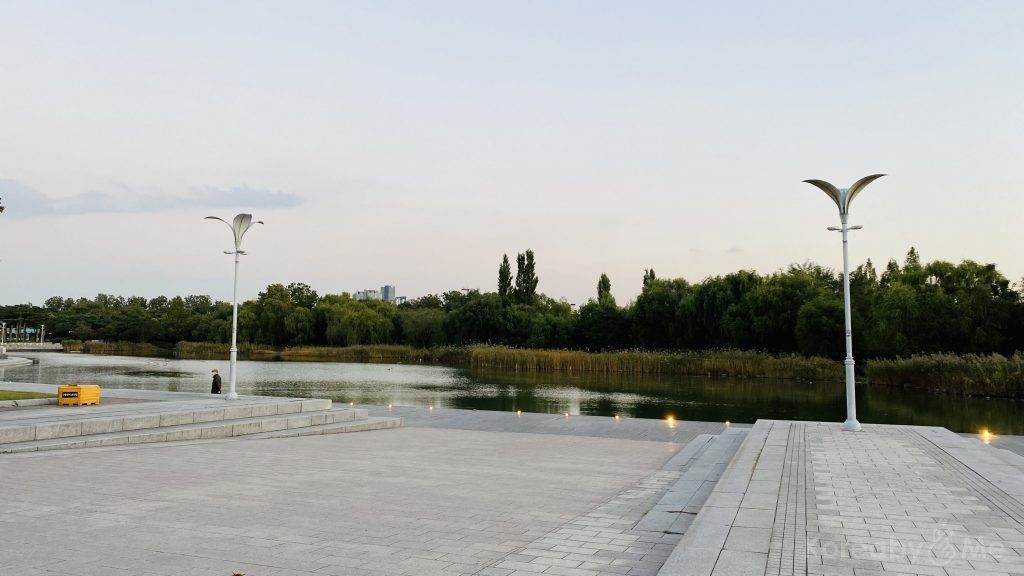 Opened to the public in May 2002, the park originally aimed to commemorate the famous 2002 Korea Japan World Cup as well as the new millennium. And boy, what a fantastic opening it was indeed!

5 Alluring Parks make up for a memorable leisure filled experience

World Cup Park is made up of a total of 5 grand parks. Together, they coalesce as one, giving visitors plenty of heartwarming explorations worth their while. The five parks include: 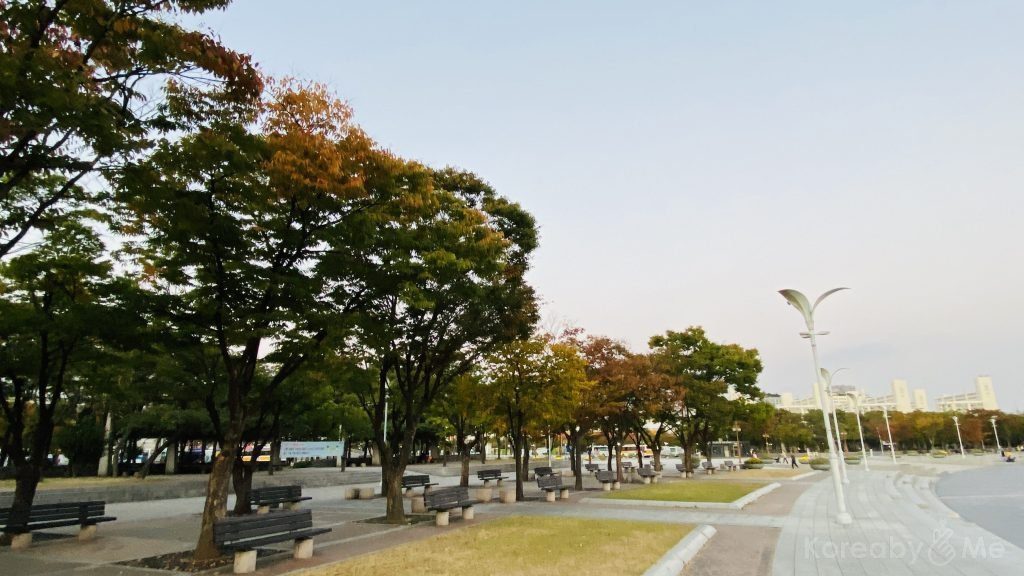 This is the main park of World Cup Park. It’s commonly referred to as Peace Park too. Moreover, it was created as a means of honoring the famous 2002 Korea and Japan World Cup Games. Some of the highlights worth a glance include the renowned forest, magical ponds, and Unicef Plaza. 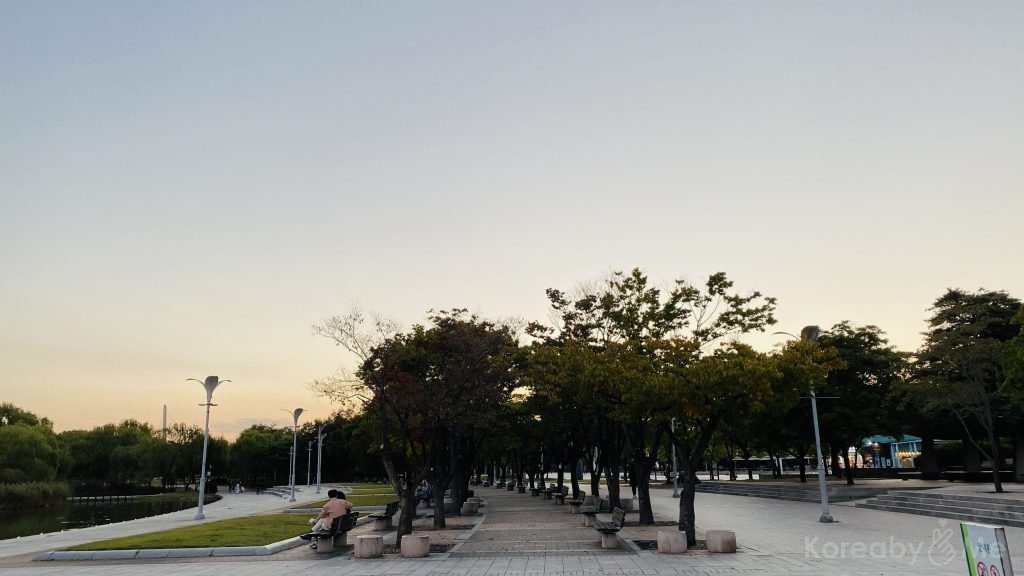 Commonly termed as Sky Park, the name fits perfectly with its description. And that’s because it is situated at the highest point of the destination. Meanwhile, every Fall season, you can find silver grasses amidst a vast grassland.

On the whole, the mesmerizing views and famous 291 stair track are just some of the popular tourist spots worth a glance. For this reason, it’s also loved by runners and fitness enthusiasts from all over.

Who wouldn’t want to exercise with views for days? Let’s not forget the stunning sloping sides that give the park a dynamic approach altogether. 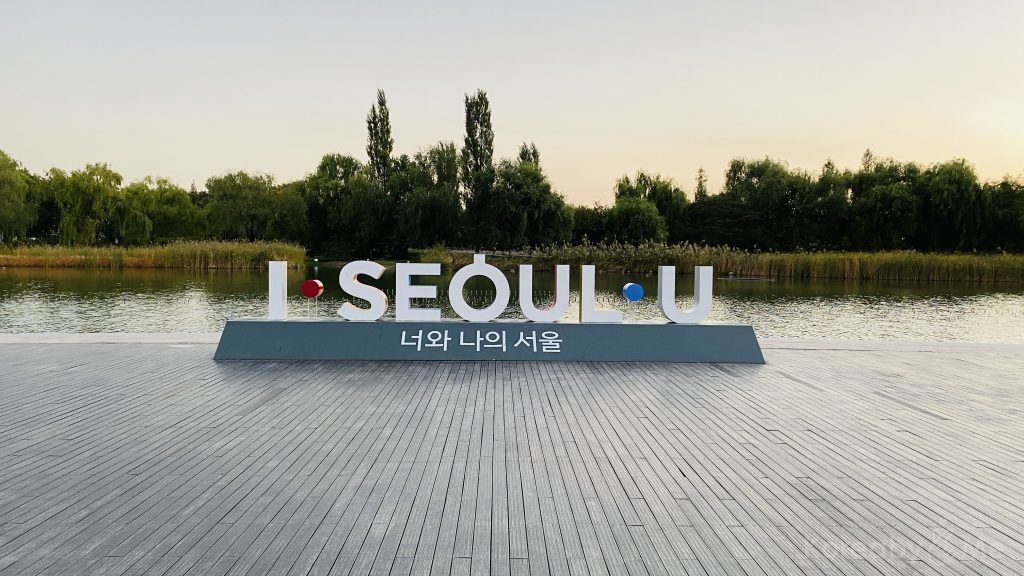 If sunsets happen to tickle your fancy, then Noeul Park is the place to be. From the stunningly unique wild animals to the gorgeous luscious green fields, there’s plenty of things for tourists to do. Meanwhile, if we had to pick one thing that keeps visitors coming back for more, then the Sculpture Garden would surely win hands down.

As you can probably guess from the name, this park is along the Nanji stream. Here is where you’ll find a glorious outdoor stage, combined with a series of thrilling sports facilities. 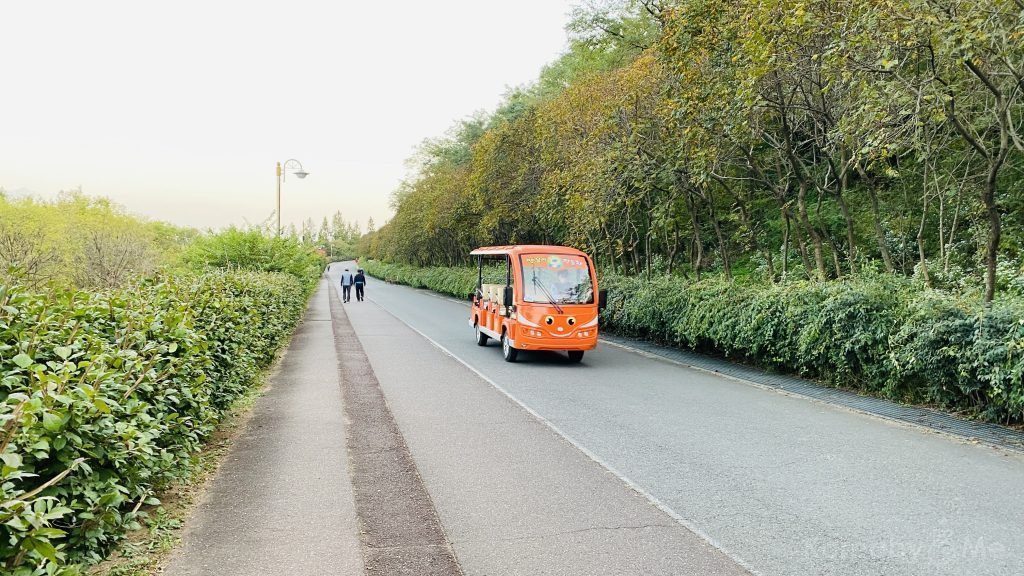 Built over the famous banks of the Han River, there are magical views that will leave you lost for words. So what can you expect over here, well, it’s all about sport fields and cruise ship ports. At the same time, there’s an exclusive area that’s for nature studies too.

To sum up, there’s truly a reason why World Cup Park ranks as a desirable hotspot amongst tourists around the globe. The magnificent views and leisure filled offerings are truly in a league of their own.