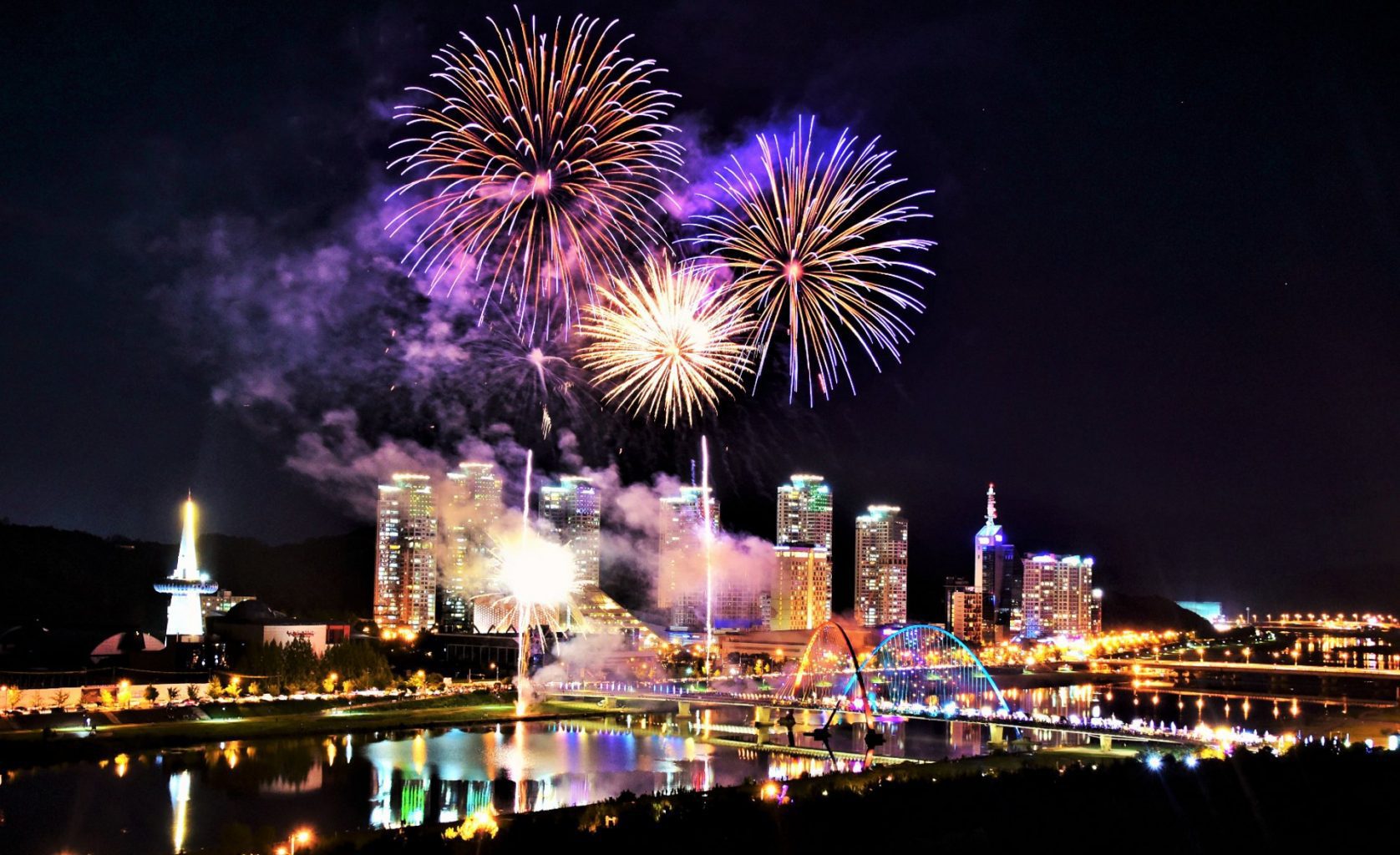 The UCLG Congress World Summit of Local and Regional Leaders is set to be held in Daejeon, South Korea from October 10th to 14th. With the gathering of International leaders is also festivities! Throughout the month of October, you can enjoy the World Citizen’s Festival.

The UCLG World Summit and Congress is held every three years. It is built on the concepts of peace, solidarity, and city diplomacy. At this summit, local governments from around the world gather to make a pledge. This pledge is to safeguard the dreams and aspirations of communities. It is a pledge to understand that equality and care are building blocks of any thriving society. Additionally, it is a pledge to transform the relationship with nature through renewed forms of local governance. Altogether, they are based on accountability and the provision of new essential services. All in all, the goal is to regenerate trust between governments and the people.

The event is the largest gathering of mayors, presidents of associations, and local elected officers. It is convened by United Cities and Local Governments (UCLG). Being the first event of its kind since the pandemic, it will be a hybrid event. As a result, there will be both online and offline events.

The municipal movement will gather under the motto “Local and Regional Governments Breaking Through as One”. Through this gathering, they hope to bring local leaders and international actors together. 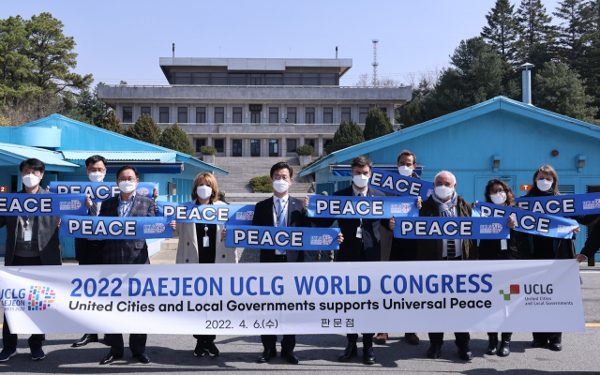 In 2022, the UCLG will embrace opening up to audiences beyond the city of Daejeon. The goal is to bring in the Korean perspective on international issues.

Daejeon is located in the center of Korea. It is a municipality where culture and arts flourish thanks to a combination of tradition, modernity, and nature. This mixed nature, combined with its leading science and technology industries, and the quality of its public services, make Daejeon an exciting and all-encompassing locality.

To ensure the organization is fit to deliver “Our Common Agenda”, they developed pillars of focus. These three pillars are; People, Planet, and Government. The process of developing Our Common Agenda will put Daejeon in the center of deliberation focused on local contributions to the United Nations Summit of the Future. It will take place in New York in 2024.

In turn, the gathering in Daejeon will be a decisive moment to show its strength, diversity, and decision-making capacity. Especially, as applied to the global governance system. And so, Daejeon will demonstrate that communities’ voices are relevant in decision-making. 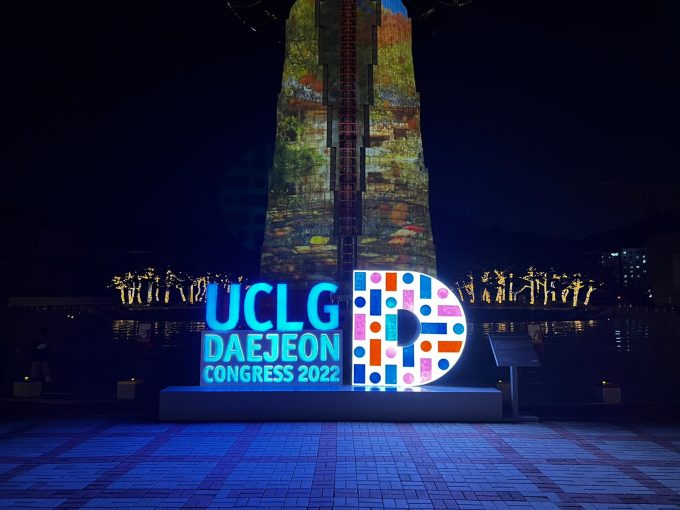 During the UCLG Congress, from 10 to 14 October the city of Daejeon will host a Welcome Festival. It will include an international beer and wine fair, a food court, and a flea market, as well as a bread festival, a night show of fireworks, a special performance at the Music Fountain, and a media façade showcasing the vision of Daejeon as the Science City.

Events for the World citizen’s festival will begin on Thursday, October 6th with the UGCL Celebration Performance at the arts center. Then, events are set to be held throughout the city at all major landmarks. Finally, the festival will conclude at Daejeon Station on October 28 with the Daedongcheon Youth Festival. 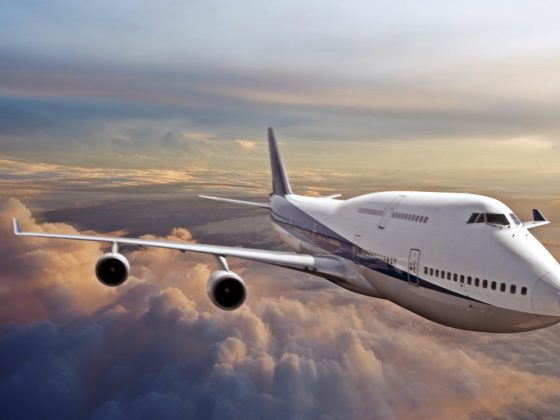 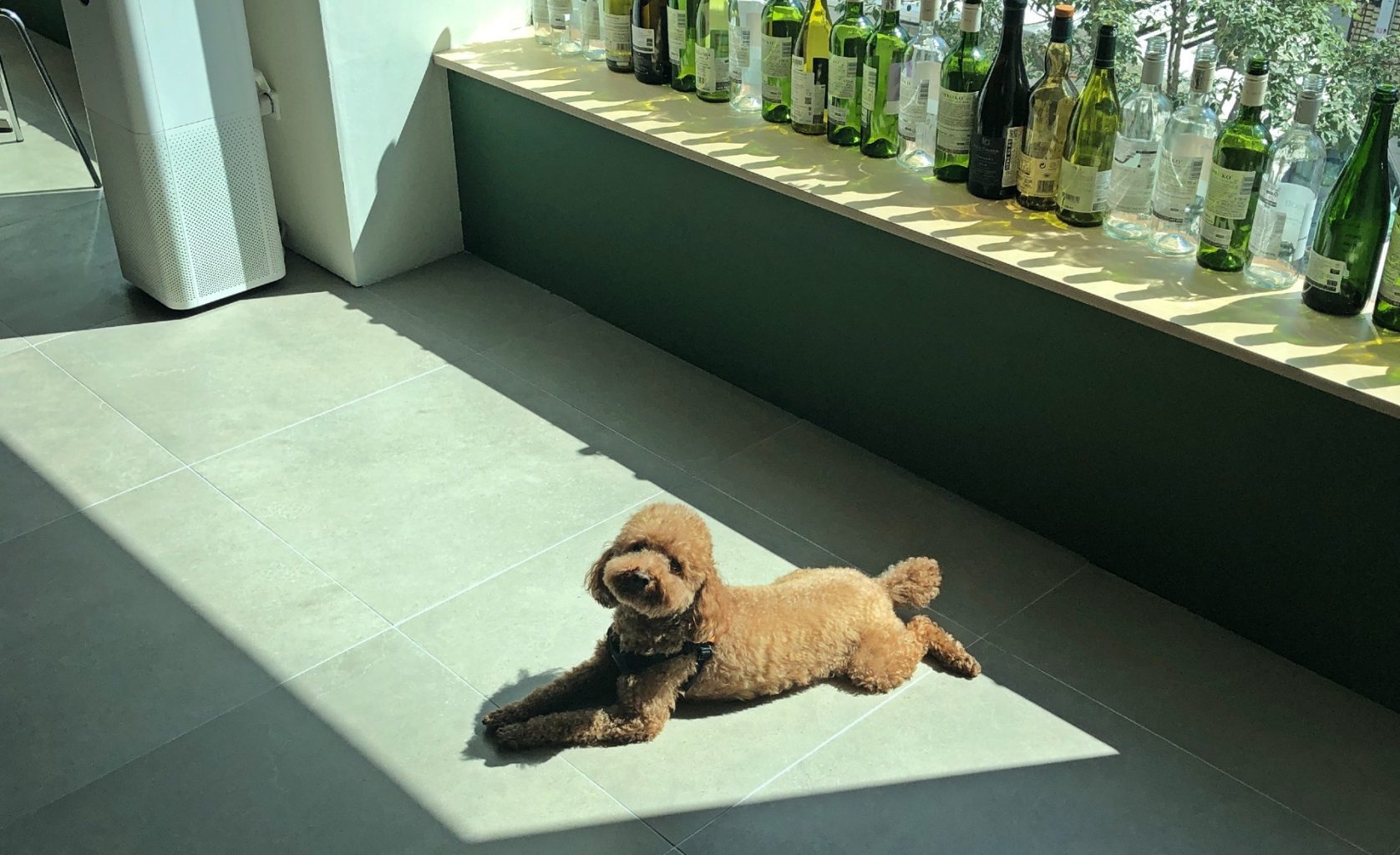