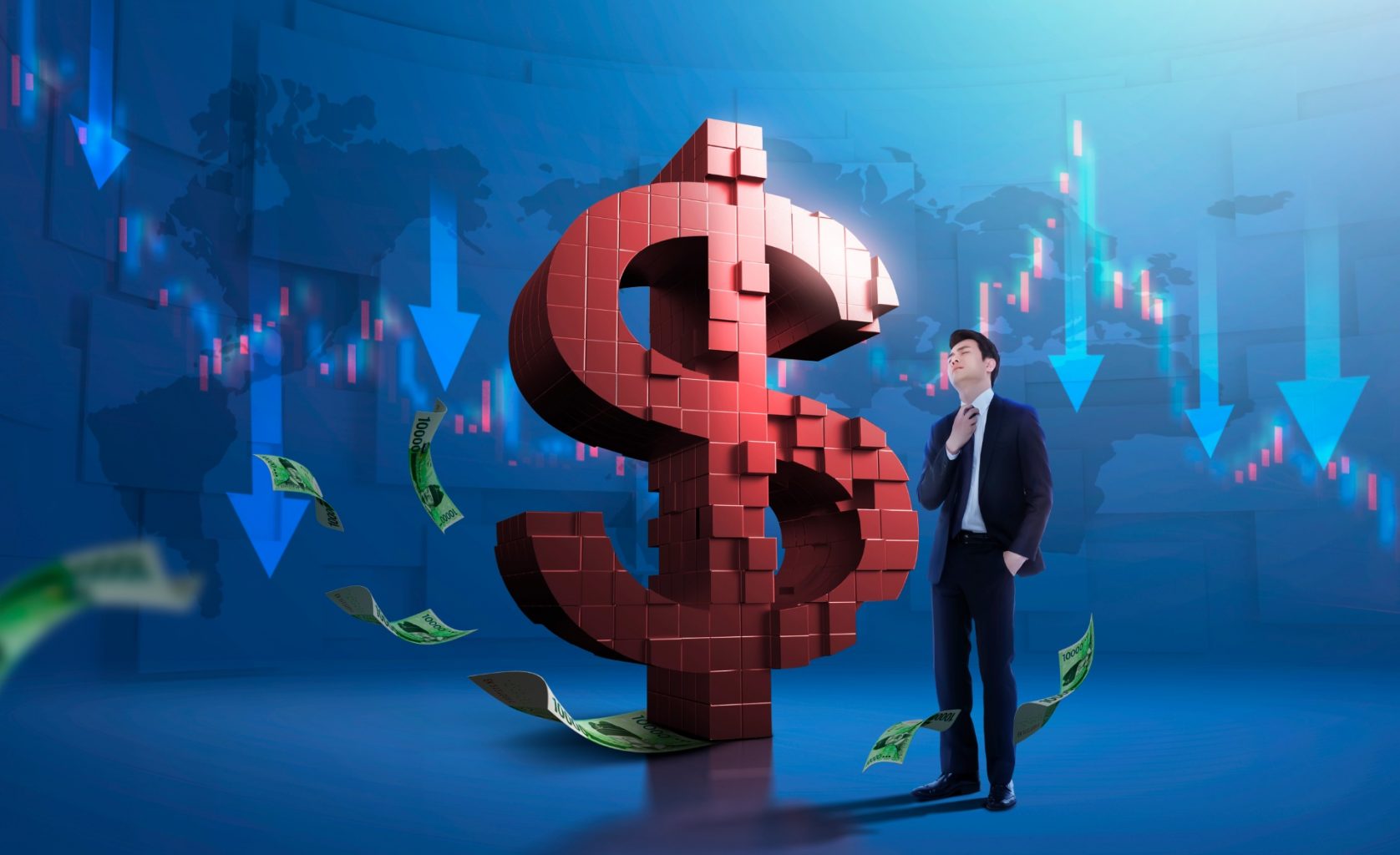 Won Continues to Drop: The Solution?

‘The Korean Won is continuing to drop’ is something that we often see in the headlines. But, what does this really mean and what is being done to fix it? Find out in this article! 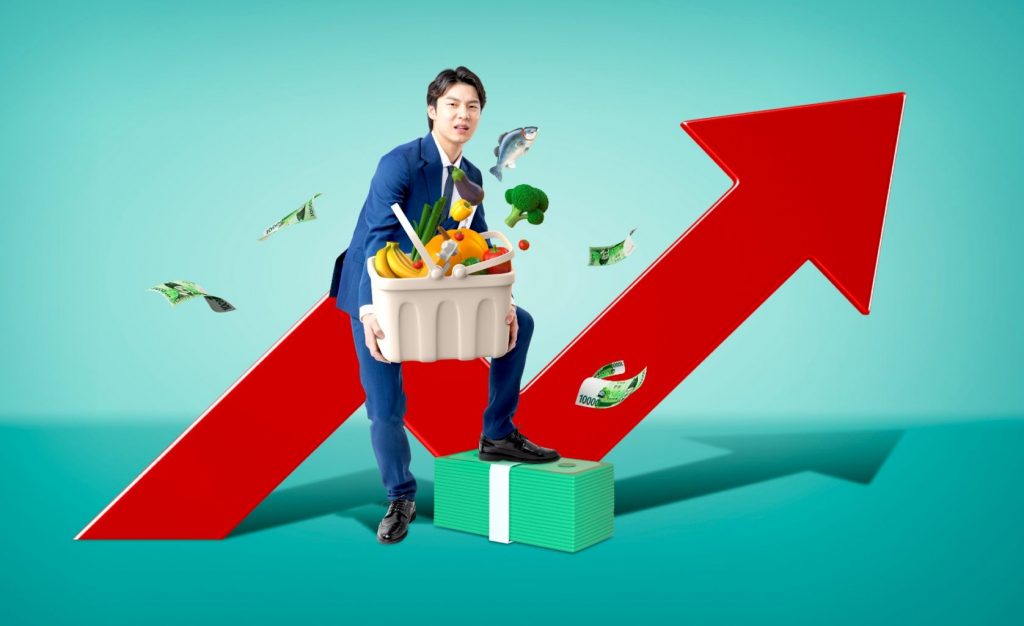 Why the Won Dropping is Bad

How the government wants to fix it

The government is putting all of its efforts into curbing the won’s sharp decline against the US dollar. They are quite desperately trying to prevent a massive outflow of capital.

As of Monday, 3rd of October, the value of the Korean won has plunged by 20 percent against the dollar. There is a growing concern about a possible shortage of foreign currency (KoreaTimes). 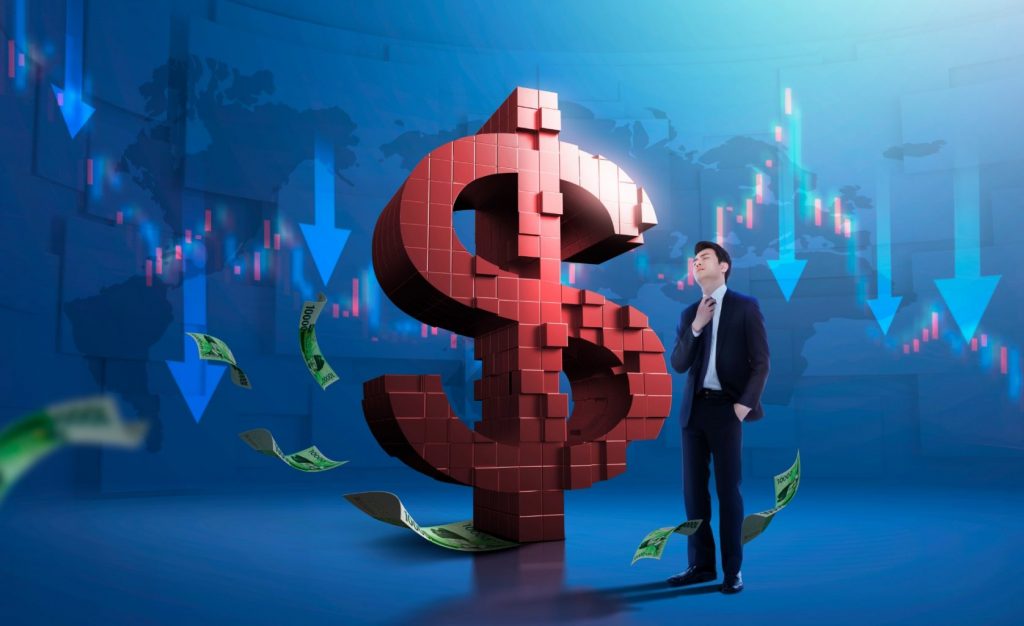 According to The Korea Times, the fiscal and monetary authorities as well as financial regulators are taking measures aimed at stabilizing the stock and bond markets using trillions of won in taxpayers’ money.

On Monday, the Ministry of Economy and Finance is looking into the possibility of solving the capital gains tax problems by having retail investors who own stocks abroad sell them and exchange the profit into won. The government currently levies a 20-percent capital gains tax on profits raised from stocks traded outside the country.

“The tax rate can be possibly lowered temporarily to allow individual investors to reap more profits,” a source said.

Moreover, for domestic entrepreneurs, the finance ministry is considering offering incentives to encourage them to sell their monetary assets abroad and bring them back home. The net value of the targeted financial assets is $744.1 billion as of the second quarter of 2022. The amount is about double the foreign reserves held by the Bank of Korea (BOK).

According to the reporter Yi Whan-woo, the need for the abovementioned incentives was brought up as the authorities are worried about the won falling below the 1,500 level per dollar. This scenario is deemed the same as the 2008-2009 global financial crisis.

The Korean currency logged a two-day losing streak and closed at 1,430.2 won per dollar on Friday (30th September). It plunged to a 13-and-a-half-year low of 1,440 won at one point during Wednesday’s trading (28th September).

Pledge to Stabilize the Market

According to The Korea Times, “We are dealing with the foreign currency-related issue from a broad, long-term perspective,” a foreign exchange official said, noting that it will take efforts at both the private and government levels. “We will come up with various measures to stabilize the currency market in a timely manner.”

Meanwhiles, Park Sung-Wook, a researcher at the Korea Institute of Finance, is showing a positive attitude toward the change in won value. He said that the government is right on track with a long-term plan to stabilize the market. A strong dollar will most likely keep its value amid the current situation in Ukraine, U.S inflation, and U.S Federal Reserve’s monetary policy.

In a telephone conversation with U.S. Treasury Secretary Janet Yellen, Friday, Deputy Prime Minister and Minister of Economy and Finance Choo Kyung-ho agreed to work together and implement liquidity facilities when necessary.

Want to learn more about the current currency crisis? Click Here for a simplified assessment of what it all means for the average consumer! 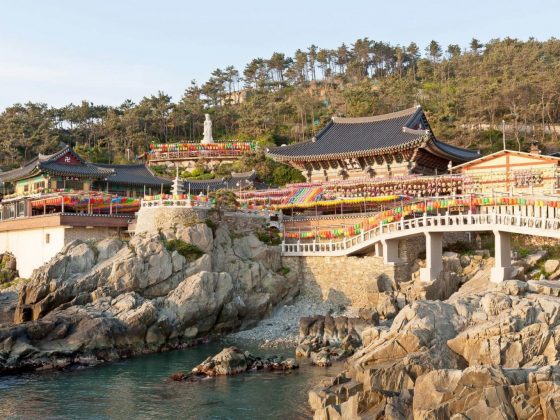 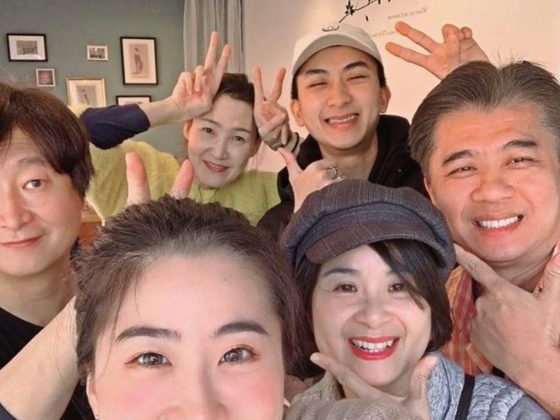