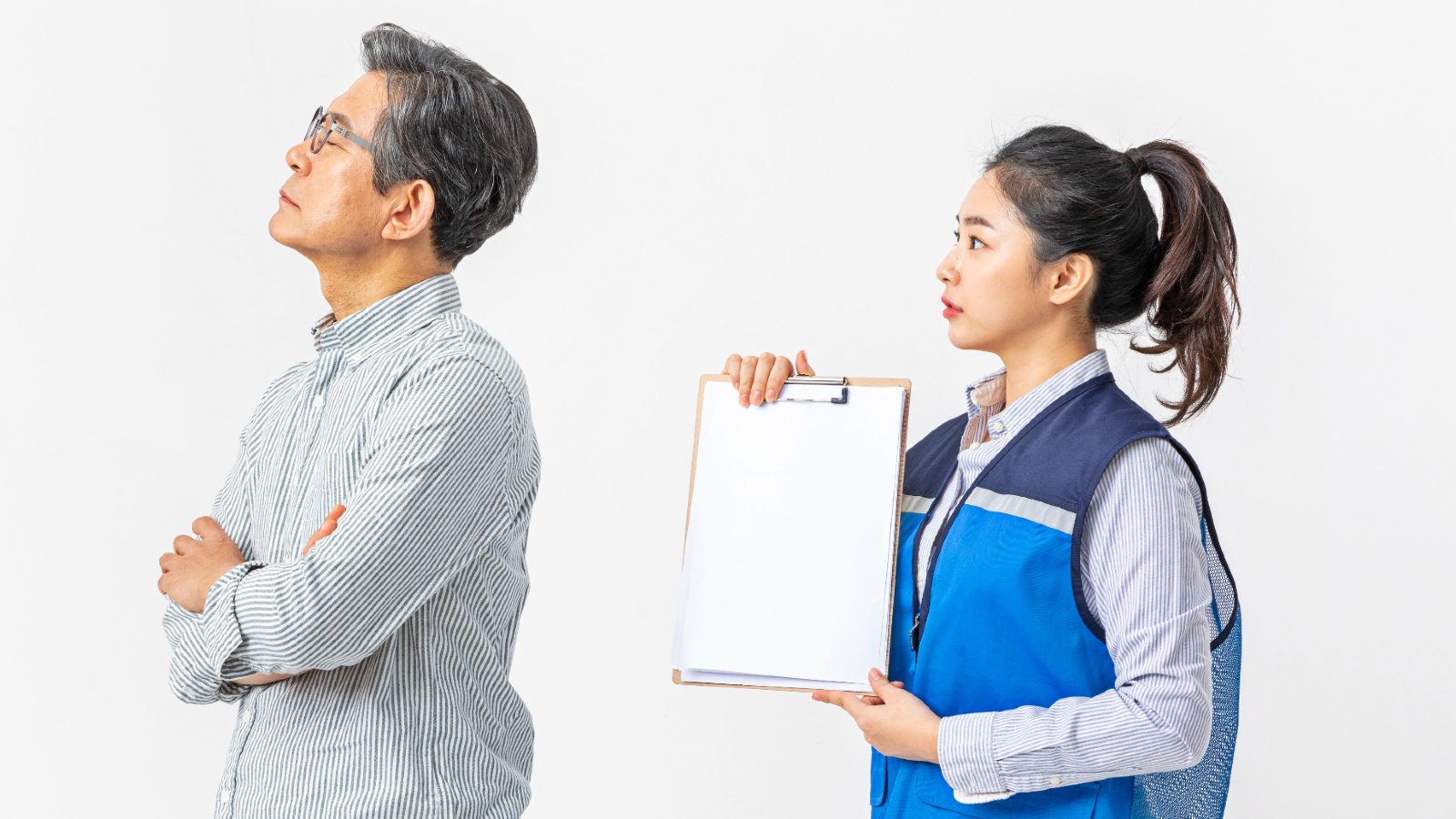 Ever since I was 17, I have been doing part-time jobs. I used to be a biology and chemistry teaching assistant for a small after-school organization, I worked as a secretary for a few months, and I also taught English in my free time. Due to that, I was always used to having my own spending money, and I decided what to do with it on my own. But, since coming to Korea, finding a part-time job has been not easy. I have some scary experiences related to job hunting in Korea, and in the end, I decided not to work part time as a student in Korea. Be sure to read on if you are interested in working while studying in Korea.

The first tip is to have a little bit of Korean proficiency. Most jobs, if not every single one that I stumbled upon, were looking for people who could communicate with ease in both Korean and English. So, it was a hard no for me. I am now stumbling between an advanced beginner and an intermediate level in Korean. However, I still get super shy and have a hard time keeping up a conversation in Korean for a long time.

Some places don’t ask for you to have Korean proficiency. But, I have come to the realization that it is always good to know a bit. It is important to know enough to not end up being abused in regard to work hours or signing a contract that will take away some of your basic rights as a worker.

The second tip is to always look for jobs on certified websites. I once went to Craigslist looking for a job, but everything I ended up finding was “English tutors”. I replied to one of the ads, and it ended up being some sort of sex-service. To make it clear, pornography and sex work are illegal in Korea. So, I took it upon myself to block the guy and stay clear of craigslist after that. Even communicating with them can put your visa in

I also happened to be contacted by someone after I posted on a Facebook group that I was looking for a job. The person offered me a job cleaning after the kitchen duty was over at a restaurant. She said I wasn’t going to be talking to customers, so Korean proficiency was not needed.

I was ecstatic. I had been looking for a job for a while. But then, a red flag. she asked me to transfer 100,000 won to her account, in order for her to give me the job position. Of course, it was very suspicious. And, after talking to some friends, I came to the realization that this person was scamming international students looking for jobs. So be very weary if someone comes along with the perfect fairytale, but asks you to pay for their headhunting service in advance.

After everything, I ended up giving up. Instead, I decided to focus on studying Korean first, so I can find a good part-time job in the future. I think it is the better option in the long run. It is important to shield myself from scammers and other people who would like to take advantage of me. And you? Do you have any job-related horror stories?