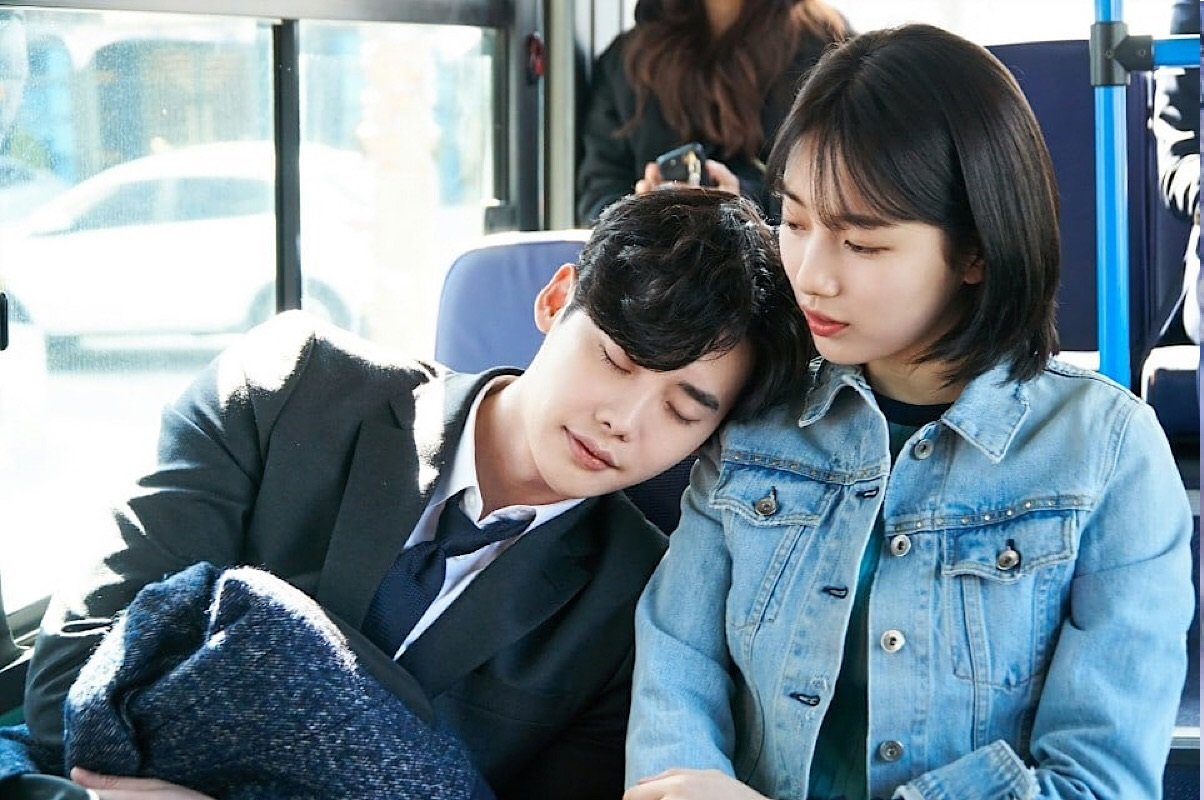 While You Were Sleeping Filming Locations in Seoul

The year 2017 gave us a lot of good Korean drama such as Goblin, Strong Woman Do Bong-soon, Because This Is My First My Life, Fight For My Way, Go Back Couple, and many more. Also included is the excellent and interesting plot of “While You Were Sleeping” starring Lee Jong-suk, Bae Suzy, Jung Hae-in, Lee Sang-yeob, and Ko Sung-hee. This legal-fantasy drama tells the lives on three young adults who have acquired the ability to foresee future events through their dreams after saving each other years ago.

If you would like to have a While You Were Sleeping-themed travel to Korea, here is a list of their filming locations in Seoul that you can easily visit. And you can go to these places without the need to pay for admission fees!

In the episode 3 of While You Were Sleeping, Nam Hong-joo (Bae Suzy) and Jung Jae-chan (Lee Jong-suk) pass by in front of Duksung Girls’ High School separately. The school is a private high school located in the  neighborhood Anguk-dong in Seoul. This area is famous among Kdrama producers as their filming location. Read more about it here.

In addition, on the same episode 3, Jung Jae-Chan takes the subway from Konkuk University. He enters at the Exit 3 of the station which is located in Konkuk University Medical Center building. This station connects Seoul Subway Line 2 and Line 7. If you want to go to Common Ground, you can get off at this station using the same Exit 3. Common Ground is the world’s first and largest container shopping mall. Learn more abou it here.

This drama also filmed its scene at Miniso Gangnam Station branch. This is where Han Woo-Tak (Jung Hae-In) asks Jung Jae-Chan and Nam Hong-Joo to to buy things for him in episode 14.

We Are Young Mural

The SBS Broadcasting building also appeared as ‘SBC Broadcasting’ in the episode 9 of While You Were Sleeping as Hong-Joo’s former workplace.

And lastly, Wohnyo Bridge was also featured in this drama. Han Woo-Tak and his colleague arrest a supposed phone dealer underneath this bridge on the 25th episode of the series. This bridge is a part of the Yeouido Hangang Park. It crosses the Han River and connects the districts of Yongsan-gu and Yeongdeungpo-gu. It is just few walks from Eland Cruise docking area. Learn more about Wonhyo bridge here. 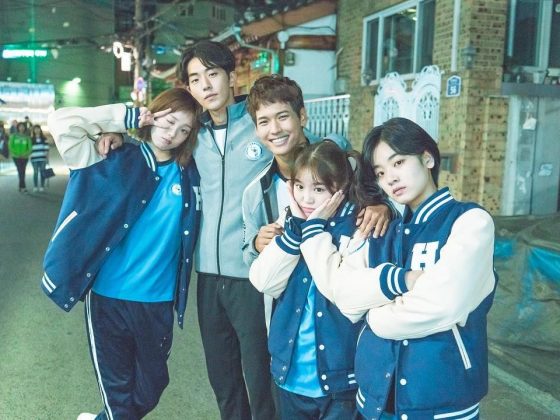 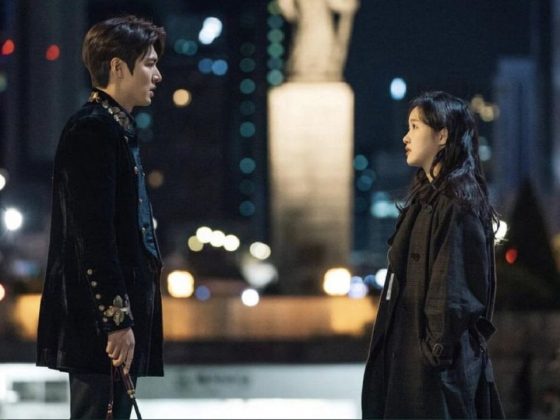 The King: Eternal Monarch Filming Locations in Seoul and Busan