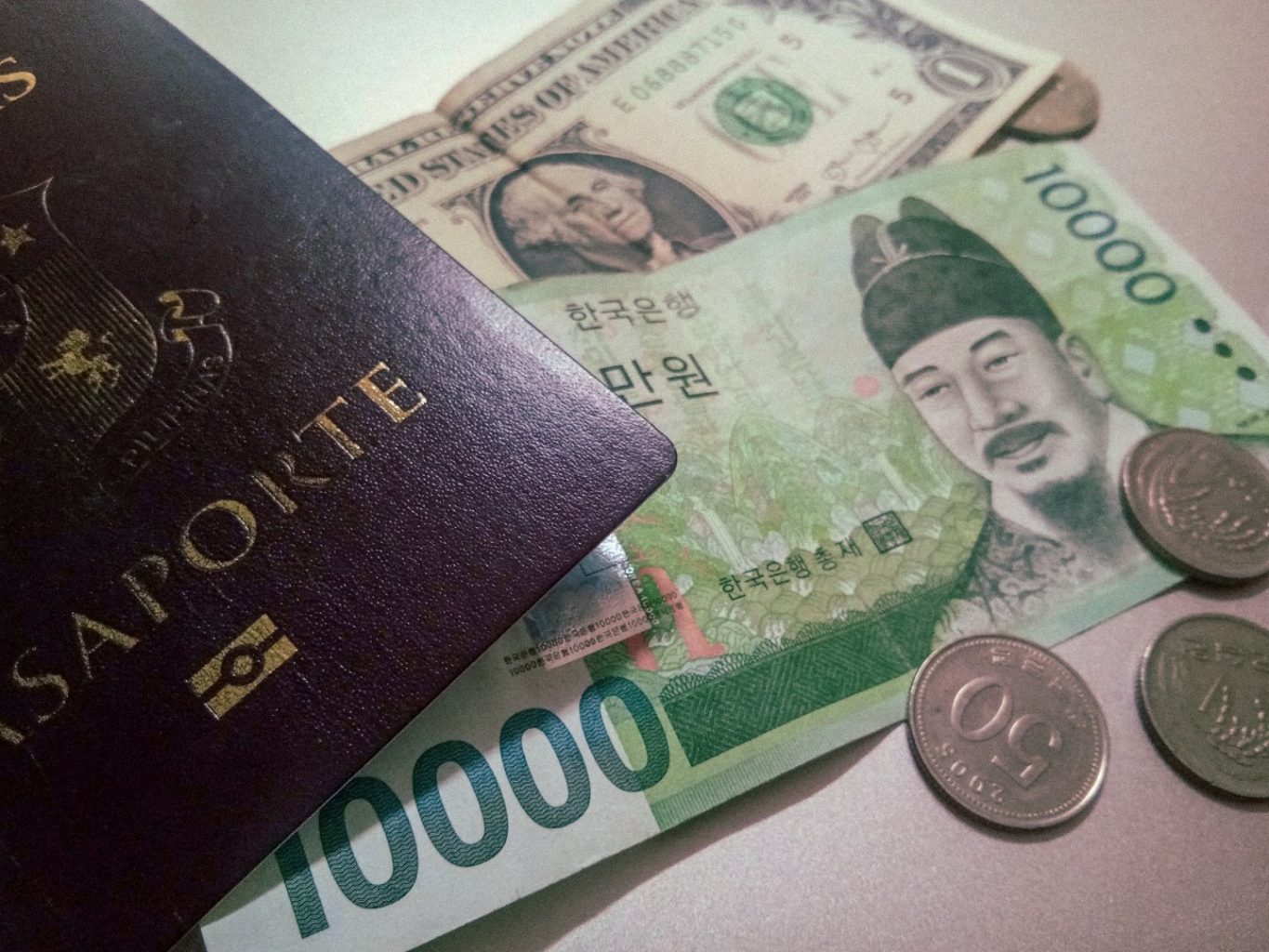 Where to Exchange Your Currency to Won in Korea

Are you planning to travel to Korea and still wondering where to exchange your local currency to Korean won? Then this article will help you!

Korea’s official monetary unit is won. The paper bills have different denomination such as fifty thousand, ten thousand, five thousand and one thousand. While the coins have five hundred, one hundred, fifty and ten won.

If you prefer to use cash than card, here are the places where you could exchange your currency to Korean won.

Generally, it is better to exchange your local currency to Korean won when you are already in Korea than exchanging in your country. As your gateway to Korea, airports have money exchange counters and bank branches where you could do it. Their operating hours vary per branch. The standard hours of money exchangers are 06:00 AM to 9:00 PM but some locations may operate until 10:00 PM or 12:00 midnight. This is a convenient way of changing your currency to won but the exchange rate is also higher.

Another way to exchange your local currency to won in Korea is to visit Global ATMs and withdraw money from there using your internationally accepted card. Most of the global ATMs accept cards that are powered by major payment networks such as MasterCard and Visa. You can even use navigation apps to search for “Global ATM” or “Global ATM near me”. You will easily recognize it because the machine is usually labelled with “Global ATM”. Aside from international banks, most of the major Korean banks have Global ATMs such as Woori, Kookmin, KEB Hana, and Shinhan. They are also widely available in tourist spots such as Myeongdong, Hongdae, Dongdaemun and Itaewon. The fees vary per banks but it usually ranges from 3,300 KRW to 4,300 KRW per transaction. Note however, that your local bank or card provider might still charge you with forex fees.

Now that you know where you exchange your local currency to won in Korea, you might also be thinking which is better to use when traveling to Korea: Cash or Card? Find our here.

Here are some simple itineraries that you can use: 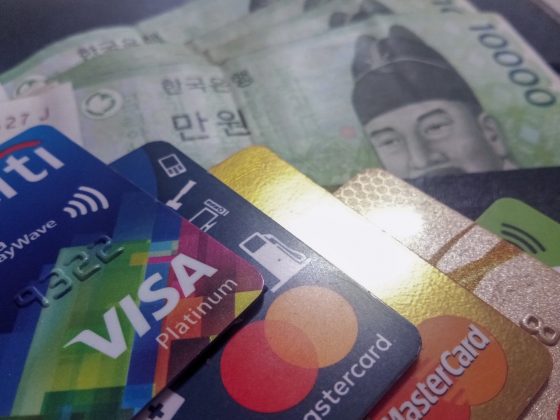 Cash or Card: What to use when traveling to Korea? 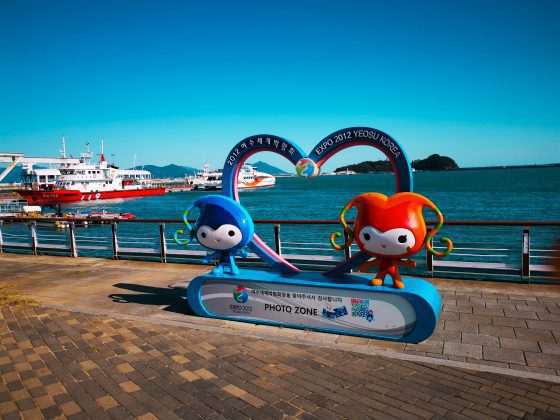