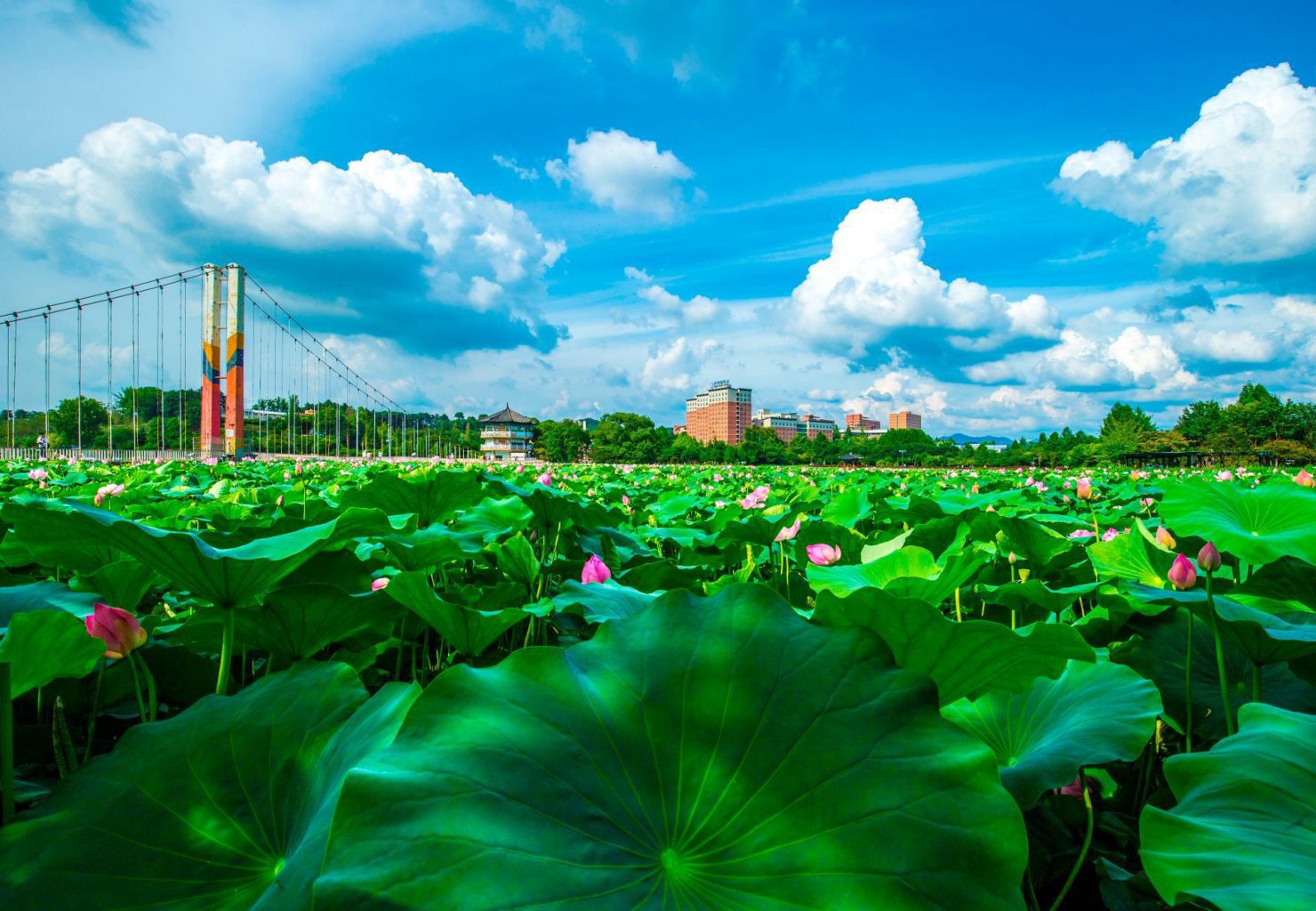 What to do in Jeonju City during May and June

In Korea, the weather is better by the day. That means it’s time to start planning and traveling across the country. If you’re wondering where to go for a one-night, two-day getaway, Jeonju is the answer. This article will list the top locations to visit in Jeonju!

Jeonju is a town in central South Korea that is home to the country’s largest Hanok Village. It is known as Korea’s cultural hub, and its city slogan states that you may “Feel Korea” here. So if you are a person who is interested in understanding Korean history, Jeonju is the best destination.

Jeonju Hanok Village is located in Jeonju and encompasses Pungnam-dong and Gyo-dong. There are 735 traditional Korean hanok residences in the city. While the rest of the city has been industrialized, Hanok Village has managed to keep its ancient attractions and customs.

The unusual roof edges of the hanok buildings, which are slightly lifted to the sky, add to the attractiveness of Jeonju Hanok Village. Hanok dwellings are classified into two categories: anchae and sarangchae. Sarangchae is the home of the guys. Because men and women have to be divided, anchae is hidden deep within the house, where it is both clandestine and peaceful. Also, the Hanok village is packed with beautiful cafes and restaurants!

After visiting the atmospheric alleyways of Jeonju Hanok Village, the next best thing is to fly above the picturesque traditional village. Omokdae Viewpoint, a short walk from town, provides a wonderful panoramic view of the expansive traditional structures, which is especially beautiful at dusk.

This lovely church can be seen just close to the Hanok village. The architecture of this church astounded me. Jeondong Catholic Church in Jeonju (Historic Site No. 288) was built on the site where Roman Catholic martyrs of the Joseon period were martyred. The site was purchased in 1891 (the 28th year of King Gojong) by French Priest Baudenet, but construction of the church did not commence until 1908. Priest Poinel, who also created Seoul’s iconic Myeongdong Cathedral, designed the church. Construction was finished in 1914, during the Japanese occupation of Korea.

Another must-see in Jeonju is the wonderfully maintained Confucian school, which is about 15 minutes’ walk from the center Hanok Village. The structures have been preserved precisely as they were hundreds of years ago, and it is easy to envisage Confucian academics strolling around its courtyards. Sections of the institution are being used today to teach kids Confucian values.

This school is well-known for its Gingko trees, which turn a vivid yellow in the autumn. They were planted to symbolize scholarship and education. A fun fact: the ginkgo tree outside the school’s entrance is nearly 400 years old!

Deokjin Park is a must-see in Jeonju, especially during the lotus blossom season, which runs from May until mid-July. Although it is a bus journey from Hanok Village, it provides an opportunity to rest in nature and appreciate the vast ponds that have been loved by people since the Koryo Dynasty in the 900s.There is a large lotus pond with a boardwalk that across it, as well as an arc-shaped suspension bridge and a few playgrounds and pavilions.

Last year  I was able to attend one of the most interesting events which was K-intangible heritage festival in Jeonju city. As a foreigner living in Korea I have learnt a lot about korean intangible heritages thanks to the national intangible heritage center. From learning about traditional music instruments, to watching performances, every aspect was interesting and enjoyable. I highly recommend anyone who would like to learn more about Korean history to visit this center in Jeonju. 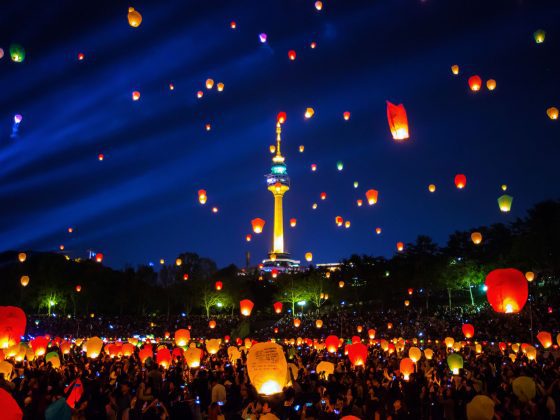 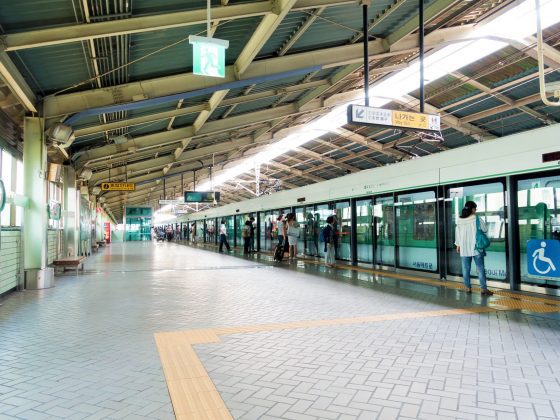 Transportation apps you need to know if you come to korea!