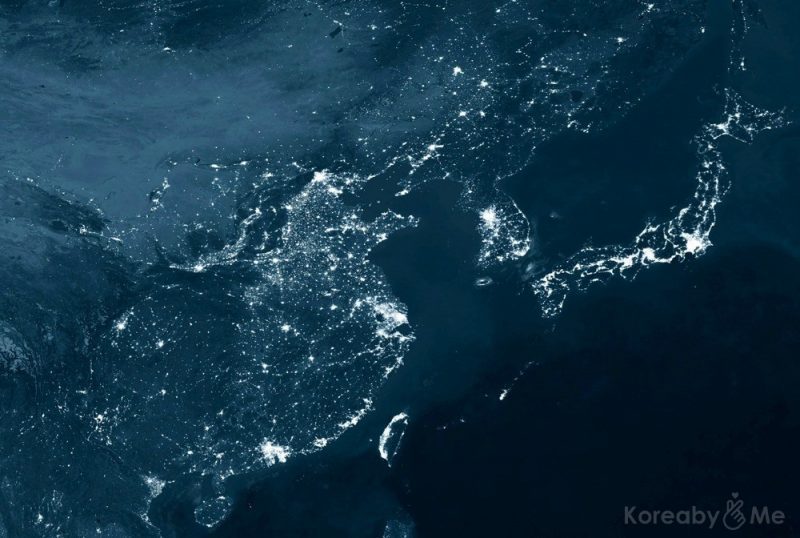 What South Korea got better than others.

We all noted that South Korea is one of the leading countries in technology and innovation. With the most famous modern technology brand owns by South Korean such as Samsung and LG. Not only that, it is their culture that making the move forward. Since South Korea will going to be your next destination, you must have the knowledge on what to observe of this country that does better than anywhere else.

For such a small country, CNN reported that South Korea ranks 109th in the world for total area right behind Iceland. However, South Korea is the world’s 12th largest economy. Also, 9th largest trading nation with a trade volume of more than 1 trillion US dollars. Like most other regions in the world, science and technology in South Korea has experienced periods of intense growth as well as long periods of stagnation.

Table of Contents
Internet in South Korea
Be prepared!
Keep the curiosity!

First, South Korea is famous with the wired culture. If you want to see what the future looks like, it will start with this country. Book a ticket to the country with a worldwide high more than 85% Internet penetration. Plus, it is where more than 80% of the entire population is on smartphones. You will be in shock seeing many people in the train only looking at their personal smartphones, even in the young generation.

In fact, among 18 to 24 years old, smartphone penetration is spike to as high as 97%. They own their own messenger apps such as Kakao Talk, and even their own ‘Google’ which called Naver. South Koreans also use their smartphones to pay at shops, watch TV on the subway. Not only that, most of the places allow QR codes scan for virtual supermarket.  This kind of technology hyped out more with the Samsung design of curved phones.

Secondly, South Koreans become the world’s top users of credit cards since years ago. This was verified by the data from Bank of Korea. While the United States made 77.9 credit card transactions per person, and Canada made 89.6, South Koreans made at average of 129.7. This prove their cashless way of everyday life.

Thirdly, the spike of innovative cosmetics. When it comes to makeup and cosmetics, South Koreans cannot stop experimenting with ingredients or methods of application. The government foresees  that this is one of the South Korean assets itself hence promotes larger industry in cosmetics. This includes introducing cosmetics engineering in some universities in South Korea. It is made to engineer the makeup and cosmetics for a green technology and safe for consumers.

Just as South Korean men are less wary of going under the plastic surgery knife than their foreign counterparts, they also snap up skincare products and even makeup. Most of them people wear it and become sensitive about it when they are not wearing one. In the K-pop industry too, what makes the makeup and cosmetics products become an essential for their people. South Korea is by far the largest market for men’s cosmetics with South Korean men buying a quarter of the world’s men cosmetics.

Number four, the famous South Korean culture that boost their economy, workaholics. South Koreans are so used to studying. The country has the highest education level in Organization for Economic Cooperation and Development (OECD) countries, with 98% of the population completing secondary education and 63% with a college education. It is just their habit that they did not get out once they reach the work force. You will find it yourself when you are here in South Korea.

As a matter of fact, you will see in any South Korean city, where lights in buildings blaze into the late hours as workers slave away. According to South Korea’s ministry of Strategy and Finance, South Koreans work 44.6 hours per week. Comparably, the OECD average of 32.8 hours per week. Furthermore, according to study, Seoulites get the least amount of sleep of any residents of major cities in the world. They sleep just less than six hours a night. Creepy.

Last but not least, plastic surgery. Where explains how the community reckon at your appearances and looks along the way you are here. Whether it’s a lantern jaw, wide forehead or long teeth, there are no feature doctors cannot beautify in the Asian capital for cosmetic surgery. To make it simple, South Korea is the home of plastic surgery where you can find it the cheapest of all countries.

However, don’t get surprised or being judgemental about people having plastic surgery here in South Korea. Since it is normal and cultured among the South Koreans that even their sons and daughters can undergo the surgery as a gift. Looks and appearances always come first.