Table of Contents
Why Watch Musicals in Korea?
Experience Before the Show
Reminders During the Show
Meeting the Actors After the Show
Buying Tickets

Why Watch Musicals in Korea?

As an ultimate fangirl, I didn’t miss the chance of watching musicals in Korea that featured my favorite Hallyu artists – both Kdrama actors and Kpop idols. I guess, that’s one of the consequences of liking multi-talented performers who can act, sing and dance live on a stage play. And what amazes me more is that they could do it without cuts while showing their acting prowess. In one instance, I saw Kang Ha Neul, Ji Chang Wook, Jo Kwon, and Infinite’s Kim Sung-kyu in one night after watching their musical Shinheung Military Academy.

Aside from seeing my favorite artists excelling in their musical craft, another awesome part of seeing musicals in Korea is the stage production. The props, the lightning and most importantly the sound are well done. The accompanying live band is also another factor as to why the musical performances are definitely a must-watch!

Experience Before the Show

Before the show starts, make sure to arrive 30 minutes before, especially if you have to claim your ticket at the venue. If you are late and the show is already on-going, you cannot enter the hall anymore and will have to wait for the second half. The duration of the musical varies per show but the ones that I have watched lasted for 120 to 150 minutes. There is usually a 20 to 30-minute break in the middle of the show where you can go out of the hall to eat or go to the restroom.

Some musical productions in Korea, especially those whose leading actors are Hallyu stars, sell limited official merchandise at the venue before the show starts. Variety of items are available like the program book with exclusive photos of the cast, mugs, keyrings, cases, and etc.

Additionally, they usually set up photo walls and decorate the elevator of the venue where you can take photos. Banners and posters of the musical are also visible outside the venue.

Reminders During the Show

Meeting the Actors After the Show

After watching musicals in Korea, you might also have a chance to meet the actors, talk to them and hand them gifts and letters. It depends on the venue and the actor’s preference but it usually happens at the parking lot or sometimes in the lobby if the venue has no basement parking. Some cast are even happy to give their autographs to the waiting fans and accept gifts and letters. Of course, seeing your favorite Hallyu artists up close and personal would be exciting but respecting their personal space is important too.

This part is actually the stressful part especially is the casts of the musical have large fanbase in Korea. It is because the seats could sell out fast in a minute. For a more detailed guideline in buying tickets and other important reminders in ticketing, read here. 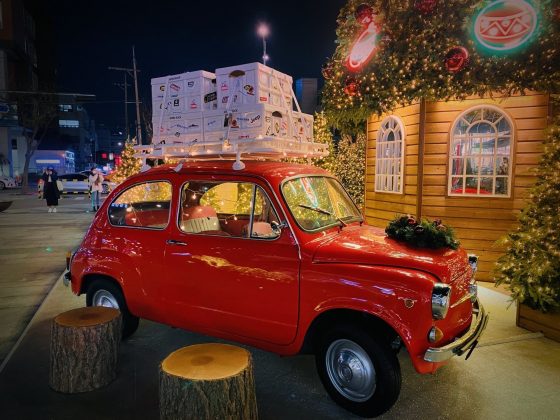 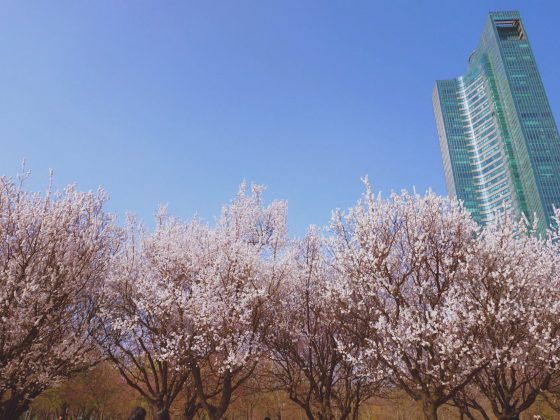 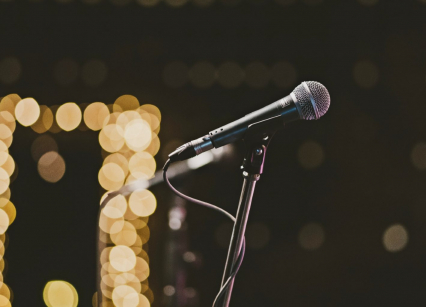