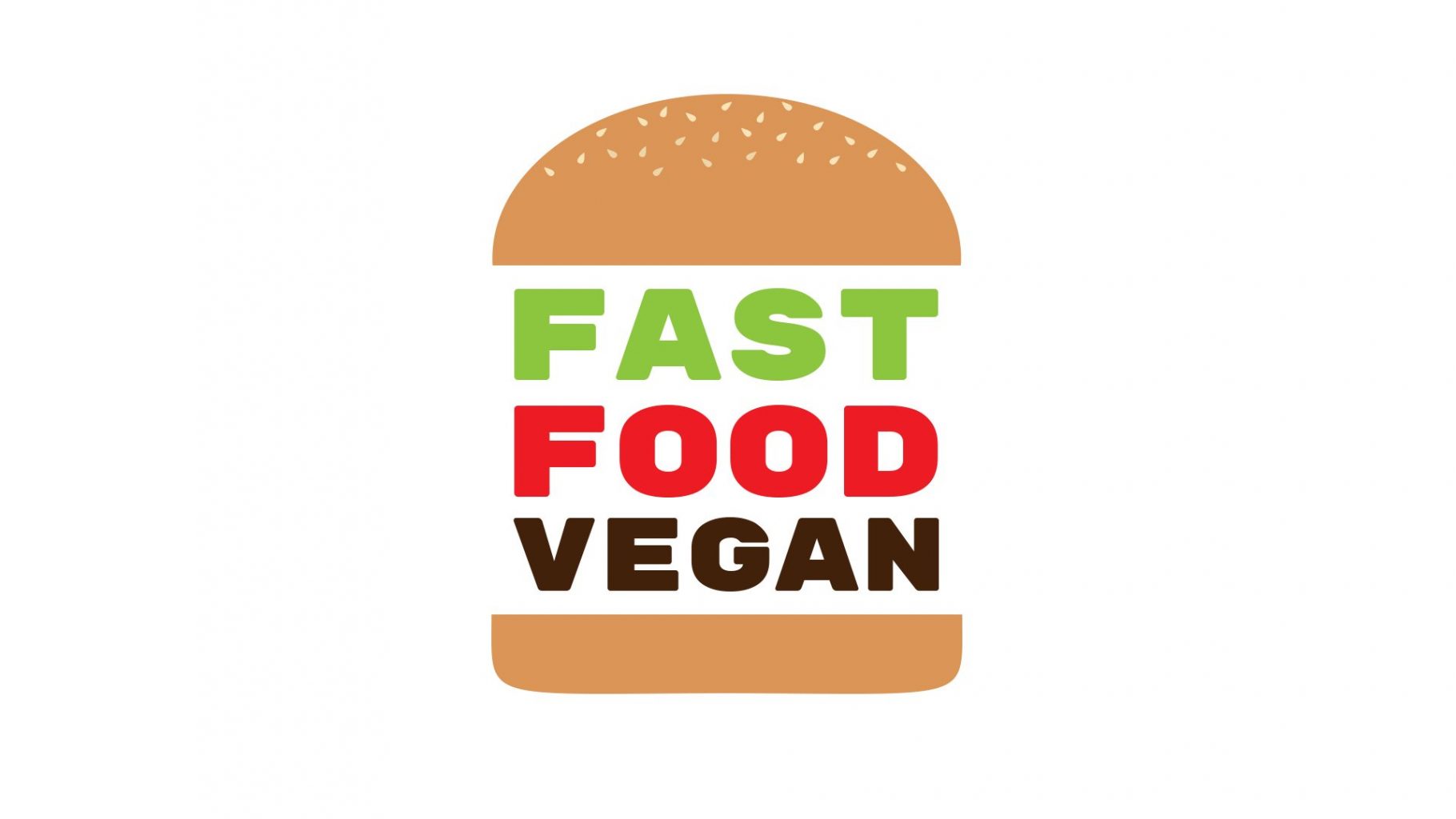 Being vegan in Korea is perhaps one of the most challenging things EVER. Don’t get me wrong, I love Korea but until now there were not many options for us – we vegans were out here starving. Nevertheless, Korea is slowly beginning to show some effort in appealing to vegan customers.

In this article, I compiled some vegan options that are currently available at popular fast-food chains in Korea:

Burger King surprised us all by adding a plant-based Whopper to its menu at more than 200 locations across South Korea. The new Plant Whopper is made using a soy-based patty produced by an Australian vegan company called v2Foods.

Although people were excited about it, it was criticized for not being as vegan as it claims to be. First of all, it is prepared on the same shared surfaces as other meat. Next, while the patty is vegan, the mayonnaise and the bread are egg-based – oh well, points for effort.

The taste of the plant-based Whopped is similar to a regular whopper. It is a great alternative if you are looking to cut back on animal products. However, if you are strictly vegan, this is not going to be a great option. You can always ask for no mayo and just remove the bread, but it is not ideal.

The Korean fast-food chain has been trying to cater to the needs of vegetarians and vegans for years now.

For many years, they have had the Mozzarella in the Burger included on their menu. It is a meat-free option, replacing a ground beef patty with mozzarella and hash brown patties.

Later, they had a limited release of a burger featuring a vegan patty. It was only available at several major locations in Seoul. At the time, this burger was heavily criticized, because it turned out that although the patty itself was plant-based, many of the remaining ingredients such as the sauce and buns, contained traces of animal products.

After that, Lotteria quickly improved its formula. It currently has not one, but two vegan burgers, namely the Real Miracle Burger (리아미라클버거) and the Sweet Aweso-Awesome Burger (스위트 어스 어썸 버거) served at all of the franchise’s locations.

Yes, the popular sandwich franchise that you see during the credits of every Korean drama. Subway has always had some vegetarian-friendly options available. You could always choose not to put meat on your sandwich and research the bread and dressings. However, they now include stickers that show you which bread and sauces are Vegan.

However, the franchise in Korea didn’t have any plant bases meat option yet. They introduced a new sandwich using Altermeat (얼터밋) and alternative to meat as the name suggests made out of soy. As any other sandwich you can choose your toppings and sauce.

Unfortunately, the franchise in Korea didn’t offer any plant-based meat alternative options. That is until they introduced a new sandwich using Altermeat (얼터밋), a meat alternative made out of soy. As with any other sandwich, you can choose your toppings and sauce and make it as animal-free as you would like.

Becoming Vegan is quickly becoming a trend all around the world. Businesses even in Korea are taking the opportunity to enter this new segment of the market. We will have to stay tuned for even more vegan options that are sure to come in the future.If you liked this article, check out my recommendations for Vegan dessert spots in Seoul by Clicking Here.

The Best Waffles In Busan
Galleria Gwanggyo, an Architectural D...
My Tinder Story: DDP Date
The Forgotten City ...
K-Pop Merch Paradise in Hongdae: With...
Maji: Enjoy the Taste of Temple Food
All of Us Are Dead: Before You Watch
BigHit Entertainment Old Building- Pa...
Total
870
Shares
Share 870
Tweet 0 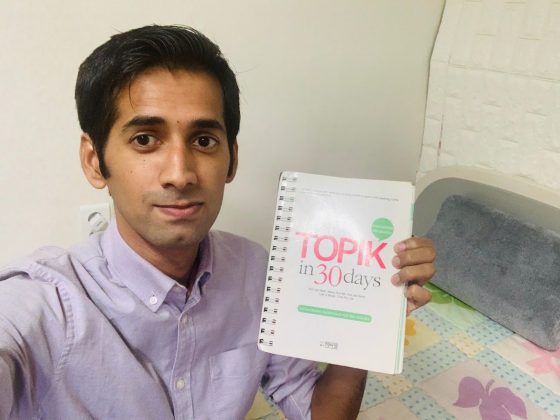 5 Tips to Ace the TOPIK

All of Us Are Dead: Before You Watch