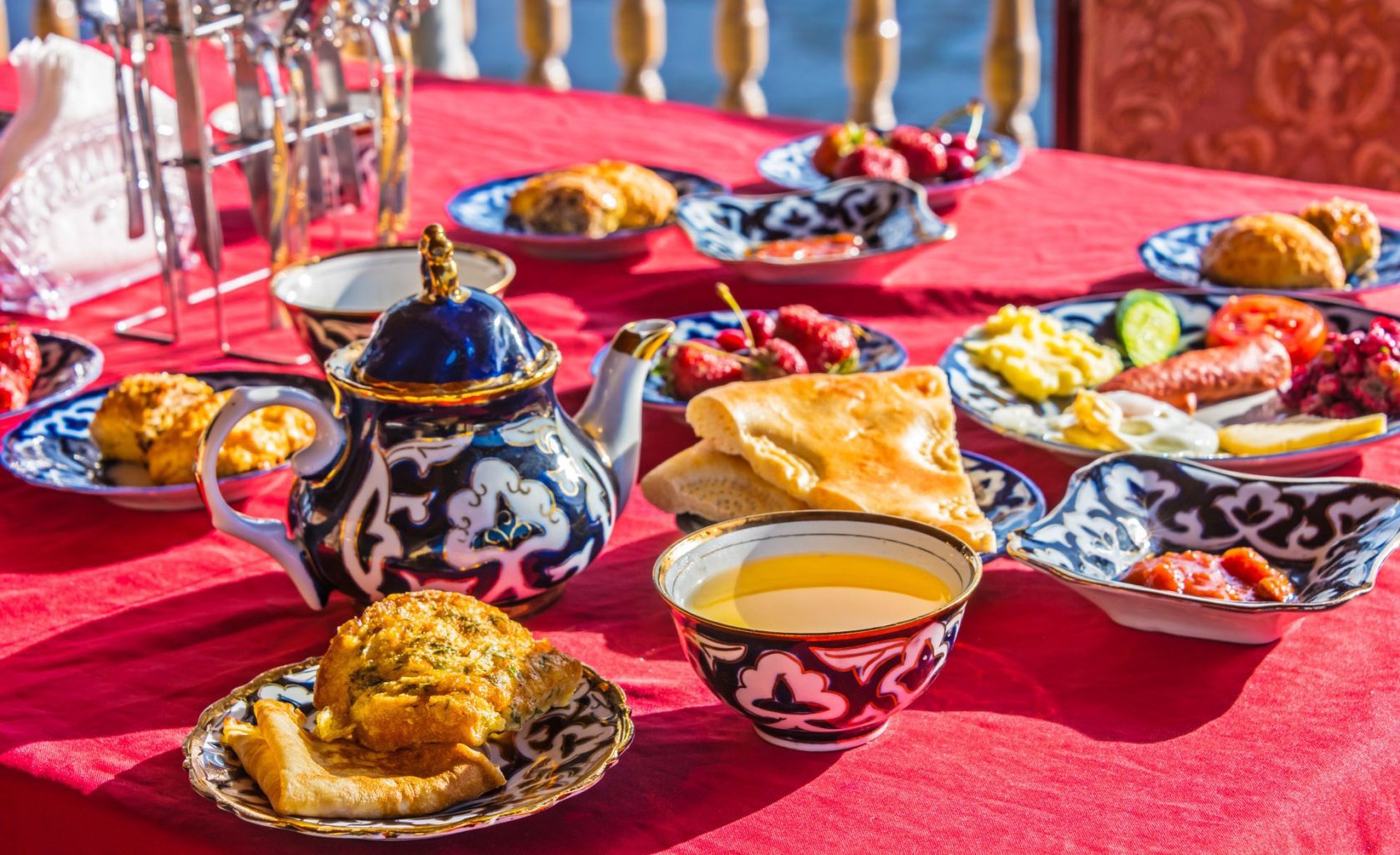 Your first thought about what to eat in South Korea probably isn’t Uzbek food, but maybe it should be your second. If you aren’t from an ex-Soviet country, chances are you haven’t had many opportunities to try Uzbek cuisine. However, in South Korea, it is one of the most accessible international cuisines. It’s delicious, healthy, cheap, and halal. Here are some of my top picks for Uzbek restaurants in Yeosu and Incheon.

There is a surprisingly large community of people from Uzbekistan in South Korea. As of 2021, they are the fifth most populous foreign nationality in South Korea, right below Americans.

Uzbekistan is a Muslim country located in Central Asia. For religious reasons, you won’t find any pork or other haram ingredients. But, despite this, there are many diverse and delicious dishes. There are many Muslims living in Korea who are unable to eat at typical Korean restaurants due to hidden pork-baised ingredients. Uzbek restaurants can be a great solution since all products are halal. 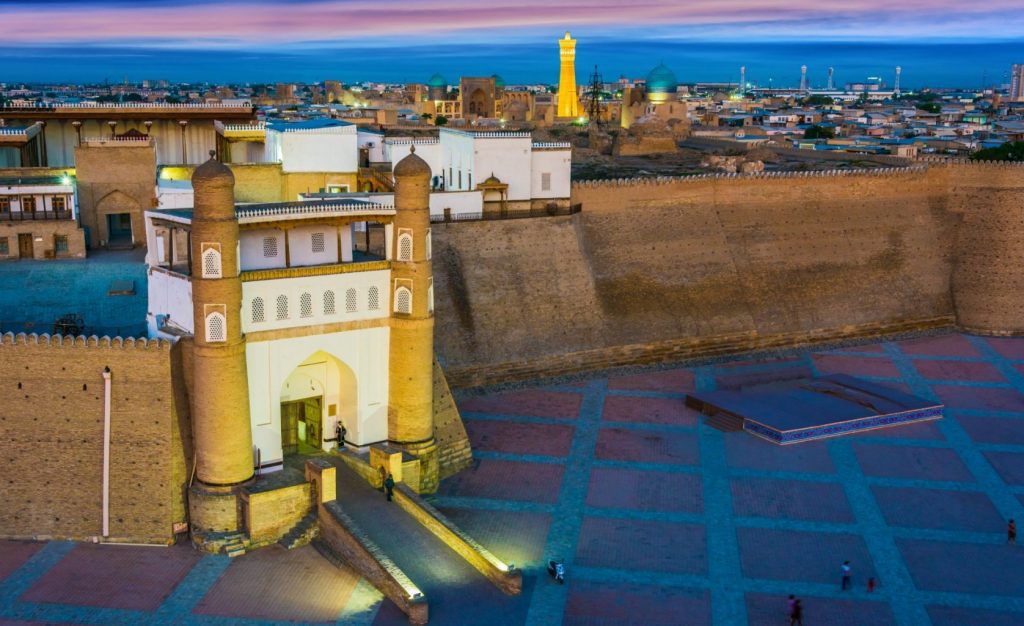 I am from Russia and now I live in the southern part of Korea in the small town of Suncheon. I thought that it would be impossible to find places where I can eat my usual food, and for this, I would need to go to a bigger city. But, fortunately, I was wrong.

On the one hand, there are no shops or cafes with Russian food in my area. However, due to Russia’s close cultural ties and shared history with Central Asian countries, we have a lot in common – especially when it comes to food. So, I am able to find a lot of delicious food that reminds me of my hometown in Uzbek restaurants. I discovered one place in Suncheon and another one in Yeosu.

Quite a large Uzbek community is located in Suncheon. Many from Uzbekistan come to this city, as it is easier to adapt. Accordingly, a restaurant with Uzbek cuisine appeared in this city.

The menu is not very diverse, but you can try all the main Uzbek dishes there. Among them are plov (stewed rice with lamb or beef and vegetables), kebab (grilled chicken/beef/lamb), lagman (broth with pulled noodles and lamb), fried lagman noodles (exactly the same ingredients as for lagman, only noodles are fried and not served as a soup), shurpa (rich soups with meat and potatoes), samsa (triangular pies made from unleavened or puff pastry with various meat fillings).

I ordered the plov and it was quite good and authentic. Prices are around 10,000 Won per dish. The restaurant is opposite Sunchon National University so students can reach it very quickly.

In this restaurant, the main dishes are exactly the same as in Halal Food, but you can also find something new.

For example, they sell lamb steak with french fries and manti with meat (chopped lamb meat, steamed). With each order, tea is served free of charge, which is very different in taste from Korean tea. Salads are also available. Those who drink alcohol can buy Russian vodka as well as Korean beer and soju.

I liked the fact that they also cook different desserts and cakes. When I was there, I bought a baklava that had a lot of nuts and raisins inside. More photos of cakes can be found on the Instagram of this restaurant.

Next to the restaurant, there is a shop selling products from Russia and Central Asia. There you can buy carbonated drinks from Georgia, sweets, cookies, and waffles from Russia, halva and chocolate from Kazakhstan, and many more.

I think that many who come to study or work abroad, from time to time, want to eat the typical food that can be found in their homeland. This is not a problem if you live in a big city such as Seoul or Busan. It is much more difficult to find such places in small towns, but it is still possible.

If you haven’t had the chance to try out Central Asian food and would like a break from Korean food, I highly suggest giving Uzbek food a try.

Want to grab a coffee after your delicious Uzbek meal? Click Here for a guide to Youin’s Coffee, the regional unmanned cafe.