South Korea consists of 9 provinces and 8 metropolitan cities with a myriad of both urban and rural adventure on offer. The nation’s capital, Seoul, is the 5th largest urban area in the world, home to almost half of the Korean population. Similarly, Jeju, a self-governing island less than 20 miles wide, has the highest proportion of foreign residents. 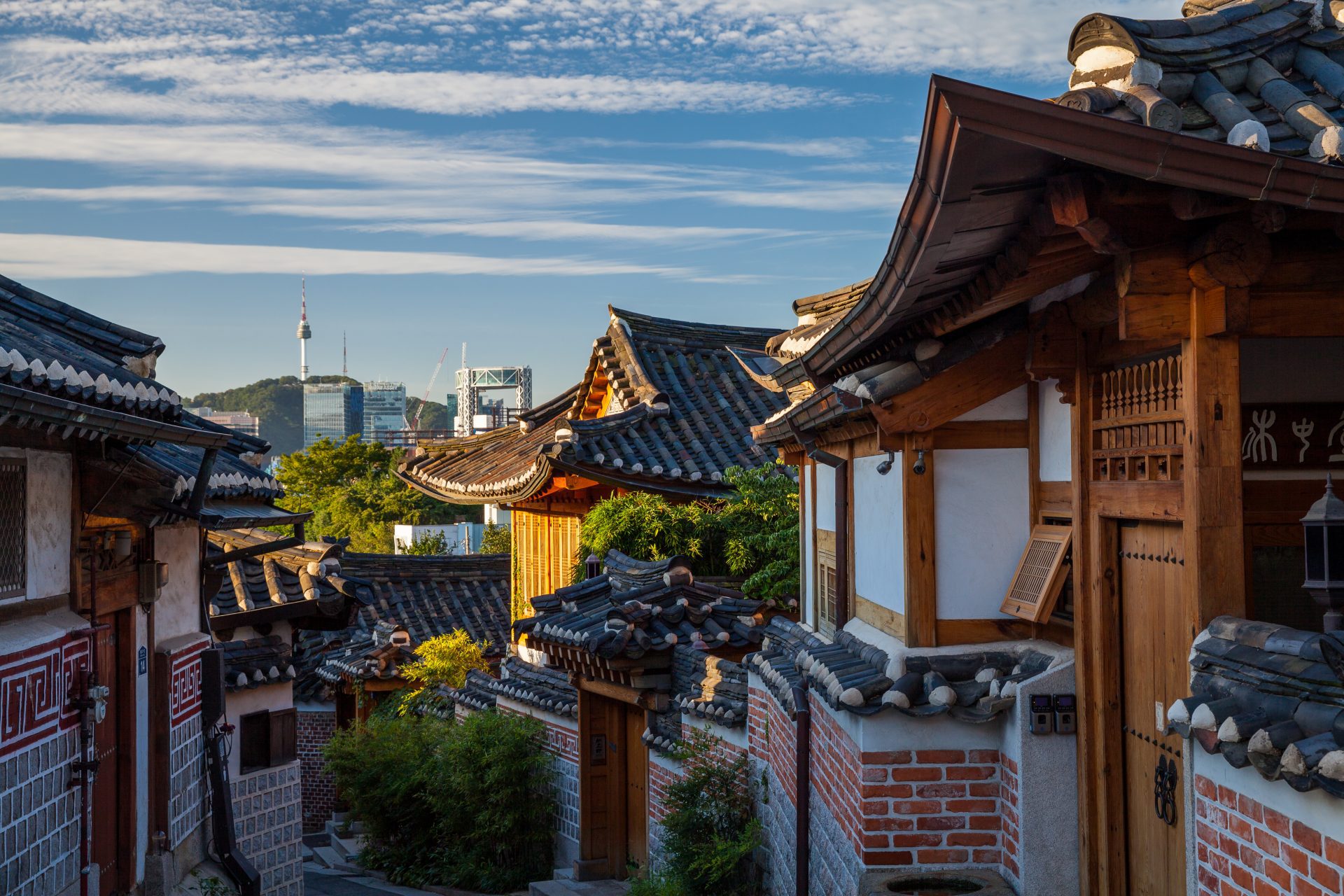 The capital and heart of Korea’s culture, education, politics and economy, Seoul offers a myriad of attractions for all to enjoy.