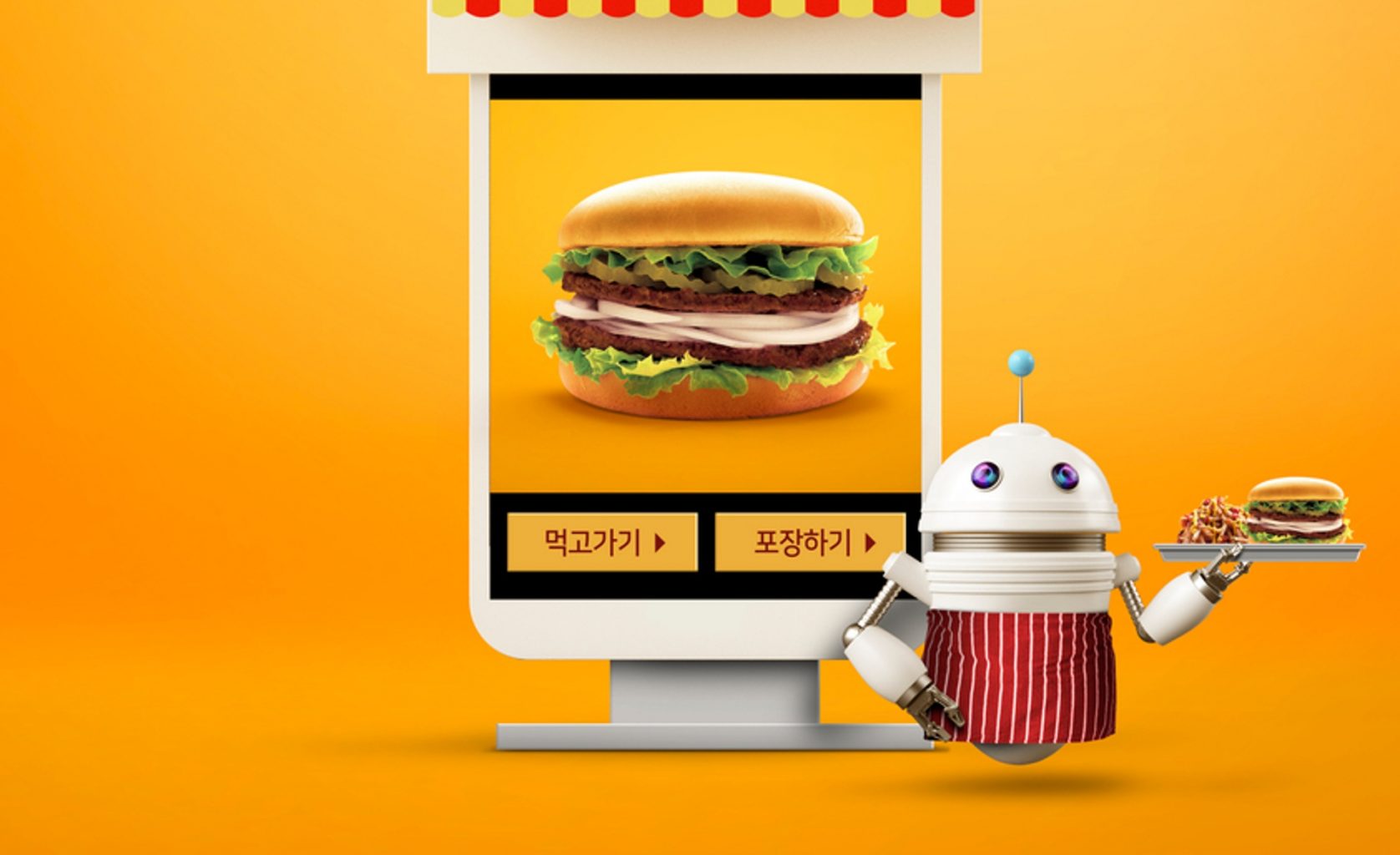 Korea is a fairly well-developed country, especially when it comes to advanced technologies. These technologies make life easier for many people, including foreigners. In this article, I would like to talk about the unmanned payment machines that are popping up all over Korea.

First, you can pay using an unmanned payment machine in many cafes and restaurants. Of course, such machines are very common in international fast-food chains, such as McDonald’s, KFS, and Burger King around the world. However, in Korea, they are extremely widespread.

In 2018, when I first came to Korea, I was surprised that such machines are not only in large chains but also in small restaurants that belong to small and medium-sized businesses. I find it very convenient, especially at a time when I did not know a single word of the Korean language. I did not have to interact with cafe staff and worry about being misunderstood. It was easy to translate everything myself using an app. Plus, English is available on some of these machines.

This payment system is common in many coffee shops, such as MegaCoffee, Ppaekdabang (빽다방), PALGONGTEA, and many others. In most cases, you can pay with cash or bank cards. However, some also allow online payment platforms such as Kakao Naver Pay, and Samsung Pay. So, many of these machines can be used even if you do not have a Korean bank card.

Similarly, such self-payment machines are gradually spreading in stores. In large supermarkets and in Daiso, there is no longer a need to stand in line at the cashier. It is possible to scan barcodes yourself and pay alone. Some stores have an English interface for the convenience of visitors.

However, what really surprised me wasn’t the self-checkouts. It’s the fact that in some places, there is absolutely no staff at all. There are full convenience stores that are unmanned. But for this, you need to have a bank card, because the door is locked, and to enter you need to insert a card. Once inside, you just do what you normally do. Choose products, then pay for everything yourself. To leave the store again you need a bank card.

In addition to convenience stores, there are more and more shops in Korea that do not have cashiers. Perhaps many have seen unmanned ice cream shops at least once. To buy ice cream in such places, you do not need a bank card to enter. Customers can enter and choose as many ice creams as they want. As a rule, there is much more choice than in convenience stores or small supermarkets.

Apart from ice cream, you can even buy meat these days. I was in a store that sells ready-made sets of meat for the most common traditional Korean dishes: bulgogi, spicy pork stir fry (jeyuk bokkeum), Korean braised chicken (jjimdak), and so on.

Also, there are shops that sell stationery and children’s toys. Payment is similar, just go in, select what you need, scan and pay.

Pros and cons of Unmanned Payment

One of the main advantages of course is the convenience and relative ease of use. You can find an intuitive interface. And, in some cases, the presence of translation into English (sometimes Chinese and Japanese).

Secondly, most stores with automatic payment systems operate 24 hours. So, accessibility is also a plus of this technology. Everyone can buy whatever they want at any time.

Thanks to these technologies, there is no need to hire staff who will work at night. Which, improves the quality of life of the population.

On the other hand, there are also disadvantages. Due to the increase in the use of technology, the need for personnel is decreasing. Therefore, such trends may lead to a growth in the number of unemployed due to job cuts.

Additionally, a correlation has been found that an increase in unmanned stores causes a boost in the number of thefts. “According to the National Police Agency, the number of shoplifting incidents at unmanned stores surged from 203 in 2019, to 367 in 2020 and 686 from January to May of this year.” (Korea Times). There is a risk that the further spread of stores may lead to even more cases of theft. Therefore, it is necessary to tighten control to prevent such a consequence.

What do you think? Should unmanned payment become the new norm? Let me know in the comments below! 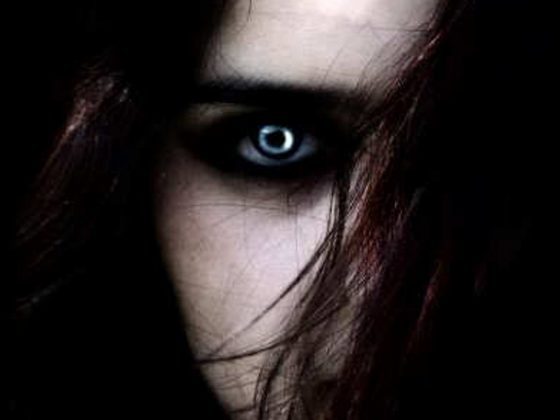 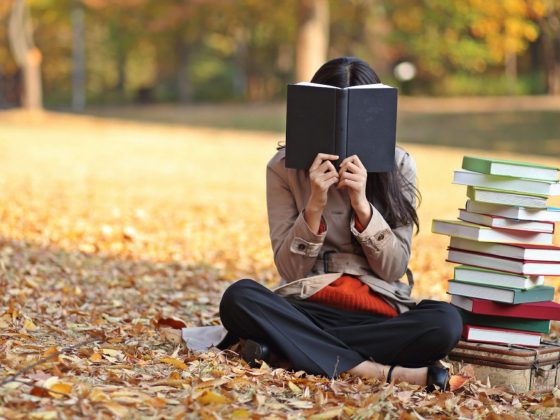