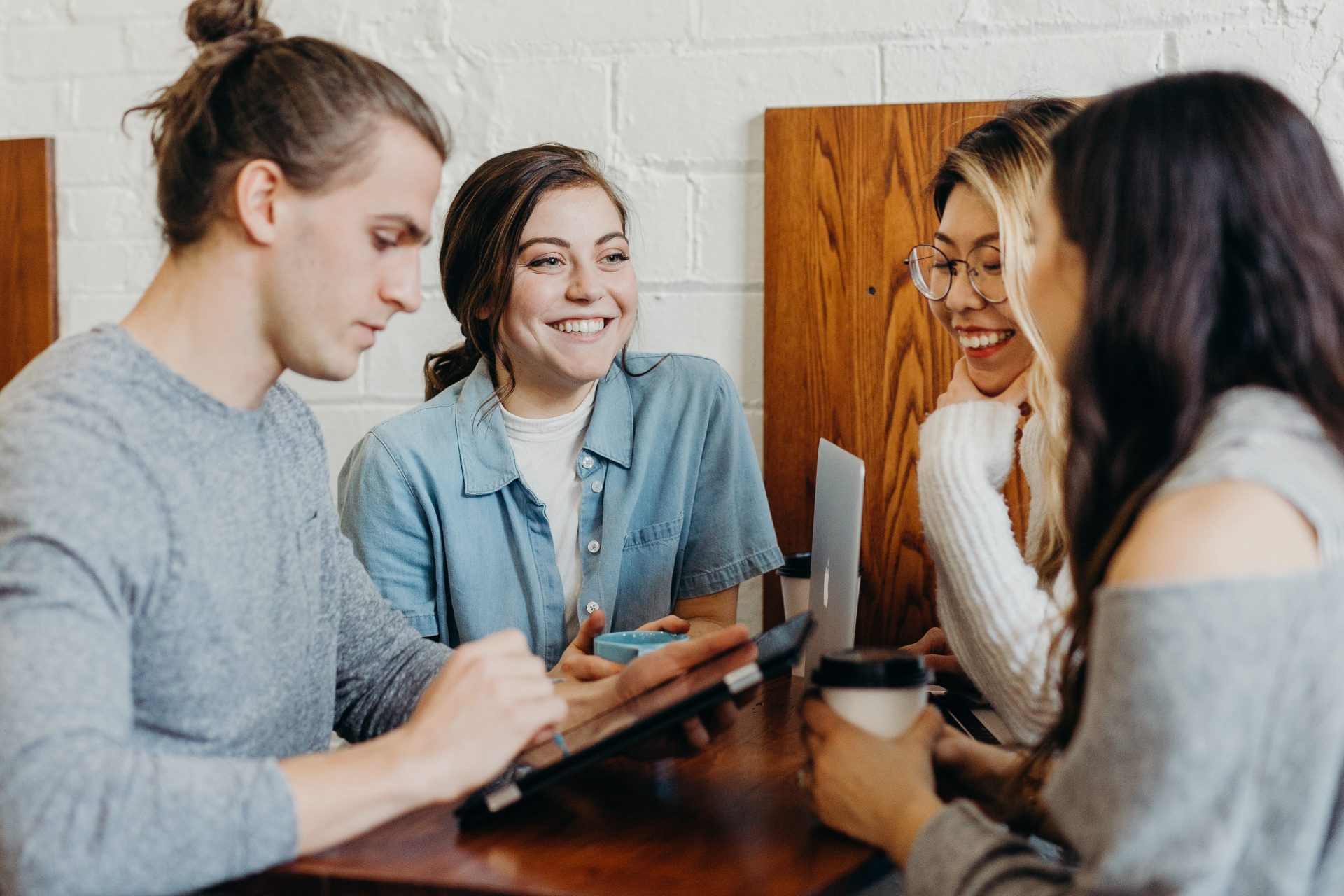 The beginning of university is an exciting time for many. If you are from faraway places, including international students and non-Seoulites, this new life alone may be hard to navigate. But thankfully, there are university traditions set in place to help newbies make friends. Let’s explore Korea’s university traditions! 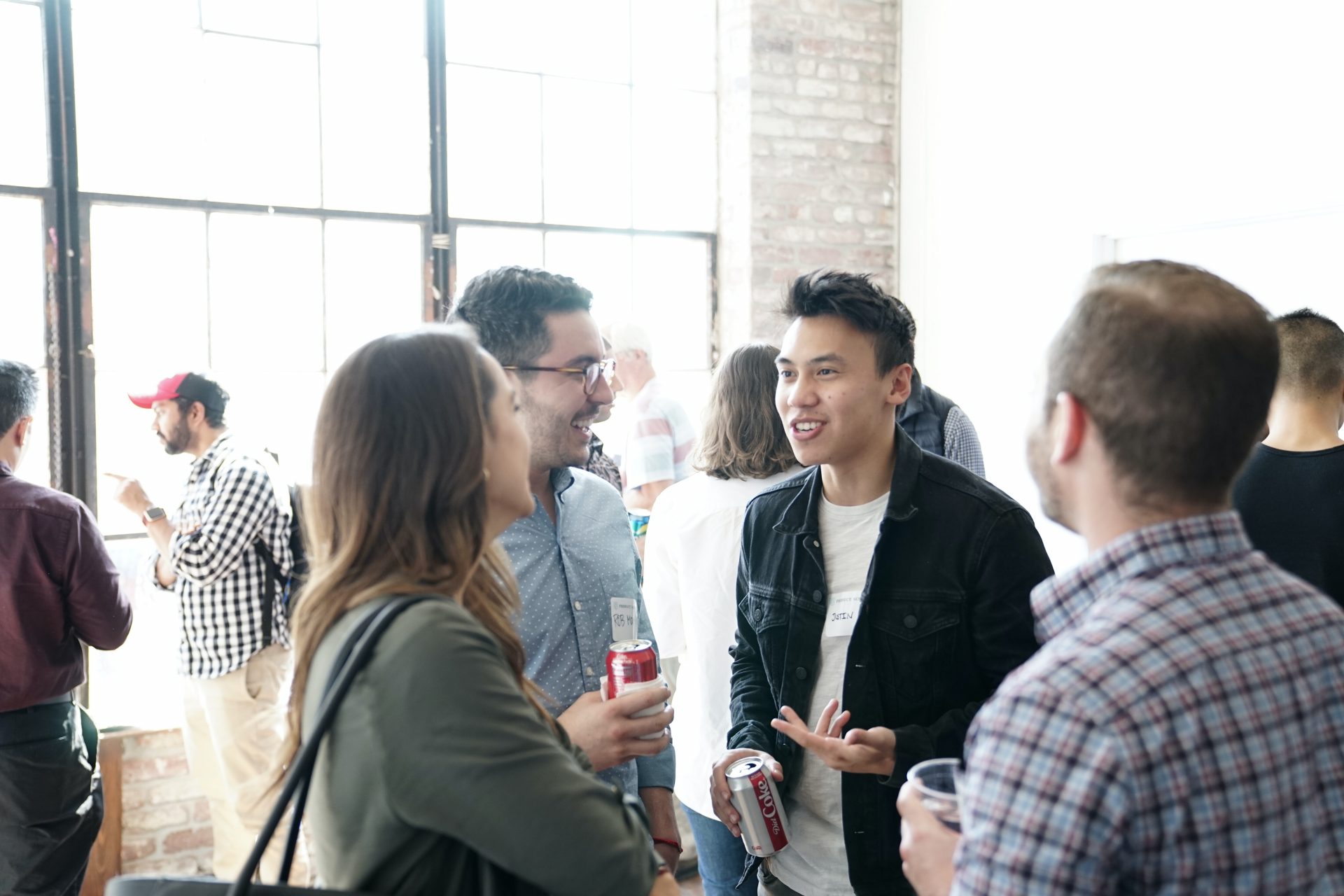 The first four digits designate the year a student entered the university, while the next two after that denote their major. The last three digits are a student’s personal numbers and are typically given to them according to their name list in alphabetical order. Given this format, there will typically be people with the same last three-digit ID number. Then, those people with the same last 5 digits would probably be your senior, or sunbae, in the same major as you.

Following this logic, a senior with the same last 5 digits as you is your ‘뻔선’ or ‘number senior’, while a junior would be your ‘뻔후’ or ‘number junior’.

It is tradition for the ‘뻔라인’ or ‘number line’ to meet up. Your direct ‘number senior’ is meant to look out for you and take care of you. The tradition continues with every new school year as the new juniors get enrolled in school.

Many people say that their ‘number seniors’ are especially helpful as they can give good advice pertaining directly to their major. And, some seniors who enter the workforce are able to give an even better insight to their juniors. In particular, the ones who are awaiting graduation and are preparing to undergo the recruitment process can find their ‘number seniors’ quite useful to have around.

There are often some without any ‘number seniors’ or ‘number juniors’. In this case, some seniors even ‘adopt’ juniors.

The afterparty is a mainstay of any university student’s life in Korea. Known as the university version of ‘술자리’ or drinking occasions. It typically comes after any group outing, especially on occasions such as OT (orientation) or MT (member’s training). These group outings are often held among classmates of the same major or people who belong to the same club or organization. Although, you may find yourself in an afterparty situation after any school-related activity. You may have heard about the amount of ‘rounds’ Korean people like to go on during outings. They typically visit up to 3 or 4 different restaurants and bars in a night. Afterparties are one prime example of that.

Many say that they enjoy Korean drinking culture because everyone is typically in high spirits when it begins. It always starts off with a lot of fun games and good food. There are typically drinking penalties for the losers of the games.

As the night goes on and people start becoming less coherent from the alcohol. The vibe may change to a sentimental one, where people start to confide their secrets and confess their fears and worries to each other. Though not everyone enjoys the drinking that goes on during these afterparties, it cannot be denied that the Korean university afterparty is a truly unique experience.

These university traditions may be intimidating at first. In particular, the language barrier can be a struggle. However, it’s best to get out of your comfort zone a bit. Who knows? You might just meet your Korean best friend!

If you’re looking for ideas on how to make new friends in university, Click Here! Discover everything you need to know about University Traditions surrounding dongari culture.