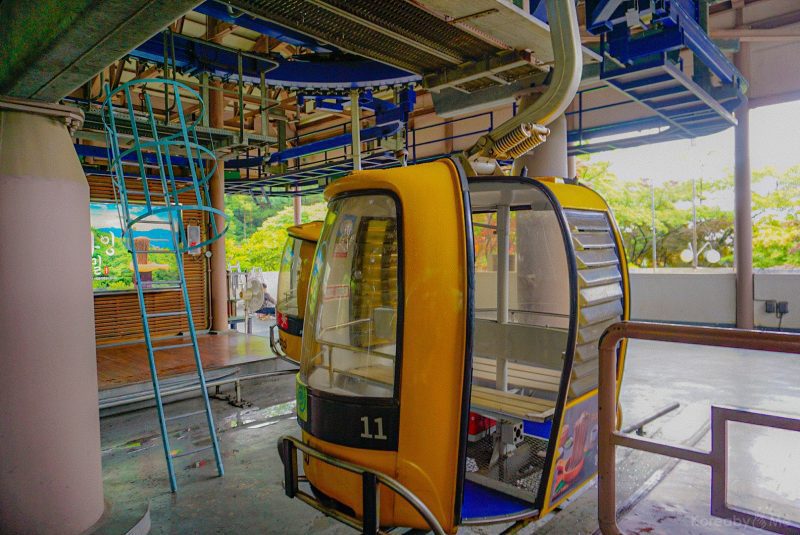 Today, I will be sharing about the Palgongsan.

Do you want to enjoy nature in South Korea, especially if you are visiting Daegu? And don’t know where to go? Don’t worry as I have prepared this post for you. Let’s go!

Daegu is the 4th largest city in South Korea which surrounded by mountains and beautiful green landscapes. And it’s not surprising that Koreans love hiking very much because they want to enjoy the greenery and escape from the hustle-bustle cities. That’s why today I want to share with you one of the most popular place called Palgong Mountain (팔공산) which is located in Daegu. Have you ever tried Palgong Tea? Yes, this tea’s name is similar with this mountain. This is the place where you can enjoy the fresh air outside of Daegu.

Palgong Mountain is a mountain in southeastern South Korea, lying on an outlier of the Taebaek range. It stands on the northeastern border between Daegu metropolitan city and North Gyeongsang province. This place is one of the visited areas in Daegu as the beautiful mountain chain is not only popular with its many plants and animal but also it is Korea’s National Treasure. Mountain was designated as a provincial park in 1980 due to its beautiful valley, magnificent mountain peaks, and many historic sites nearby. And has many temples such as Donghwa Temple, Eunhae Temple, and Songnimsa Temple. Donghwasa Temple, the headquarters of the 9th Diocese of the Jogye Order of Korean Buddhism, was founded during the Three Kingdoms Period and was the place where Yujeong commanded the victory during the Japanese Invasion of Korea in 1592. There are many cultural assets in the museum, including the Donghwa Temple Maaejwatang (Treasure No. 243) located at the entrance of Donghwa Temple. It also becomes the base of the Palgongsan Mountain hiking trail, and there is a Salvation Sect near the temple that is effective in soy sauce disease. In Palgongsan Mountain, there are 24 species of birds, 14 species of mammals, 118 species of plants, 858 species of plants, and 25 species of four subspecies, 193 varieties, according to the survey.

Palgongsan Cable Car was opened in 1985 by Pomagalski, France, and was built and installed at 51 Palgongsan-ro 185-gil, Dong-gu, Daegu. Cable Car runs a distance of 1.2㎞ from the base of Palgongsan Mountain to an elevation of 800m. The Palgongsan cable car is a computer-automatic circulation system that allows six people per car. When you get to the top of the cable car, you can enjoy the view of Palgongsan Mountain and Daegu at a glance. There are various things to enjoy around the top of the cable car, including a walkway, hiking course, observatory, hill of wish, and a tunnel of love.

First of all, you can enjoy walking around at this beautiful nature and have some fresh air. There are so many trees and stairs which really great for having some relax. When we went there, there were almost no visitors because it was raining all day.

And of course, taking beautiful pictures is the main reason visiting any places. So at this place, you can take different shots at photo zones.

After that, you can have some coffee as there are some coffee shops and restaurants nearby. I think with this nature, drinking coffee with your friends is one of the best choice to enjoy.

As you can see, nothing is visible because of fog. So I hope you will prefer to visit when the weather is good. But still we had a great time and fun as I like the smell of rain.

If you going from Dongdaegu Station (동대구역), then from exit 1 of this station you can take bus Geuphaeng1 (급행1) to the last stop. Or another option is take the 401 all the way to the last stop and this last stop is called “동화시설집단지구 (종점)2 (대구시민안전테마파크)”.
Don’t pay attention to this long name of bus, just get off from the last stop.

I really recommend to check the weather before visiting this place as the sky is so beautiful when the weather is bright and shine. So you can enjoy seeing the view from the top of the mountain. Our big mistake when we went was it was foggy weather and was raining so we were not be able to see the mountain well. 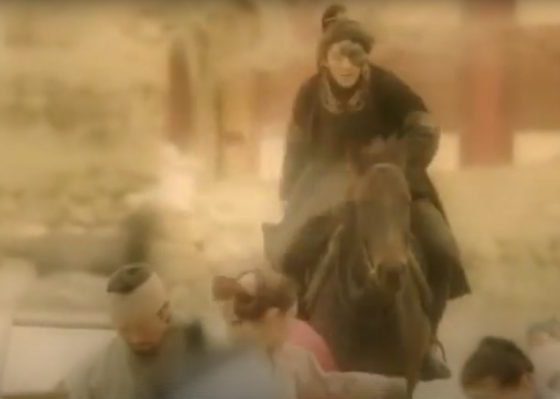 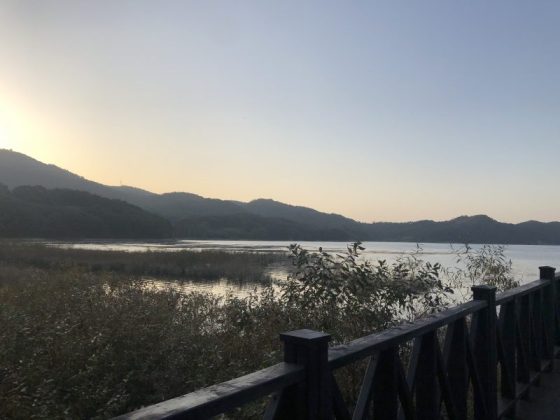