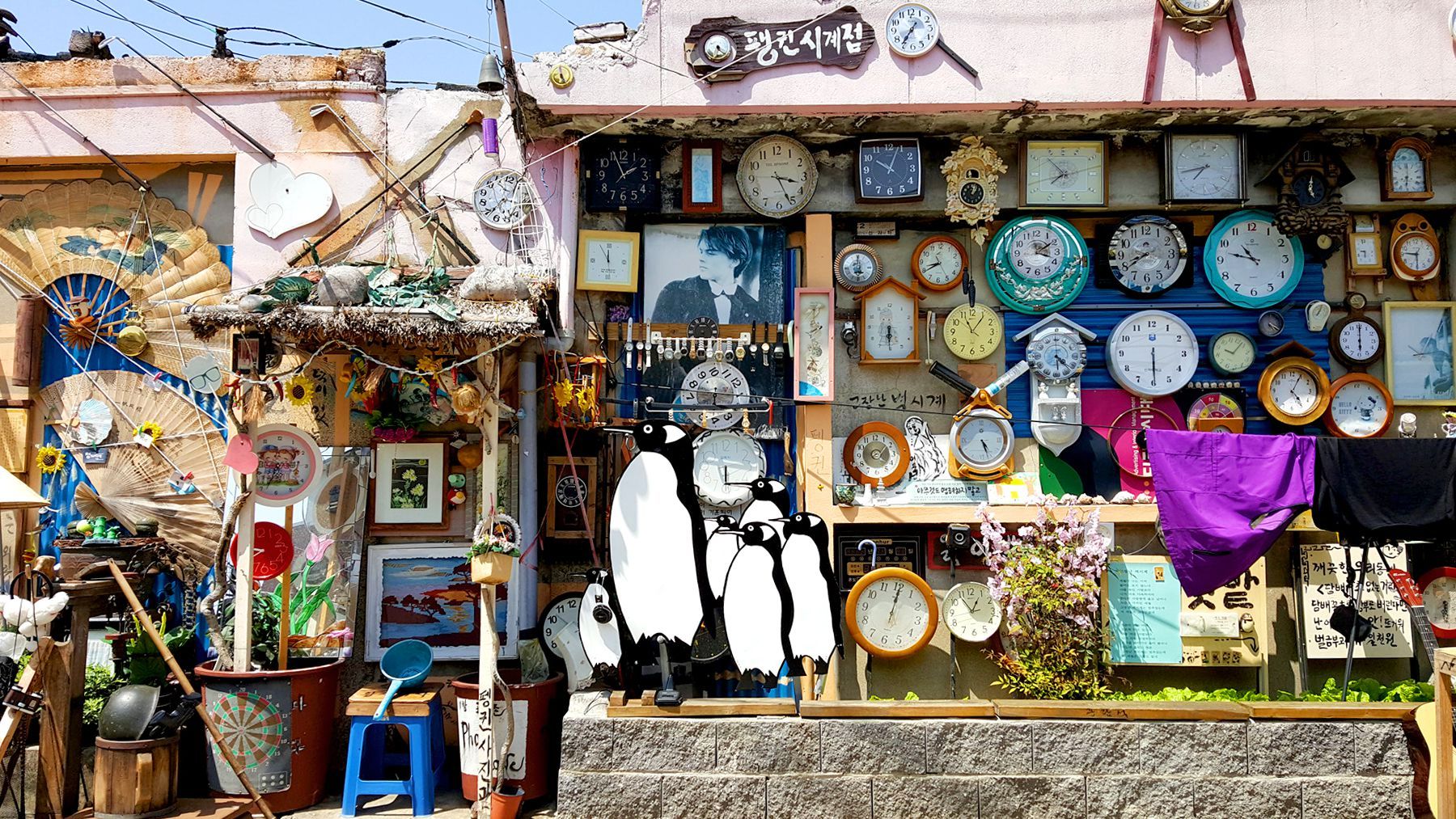 Travel Guide: Things to do in Gwangju City

Gwangju city and its surroundings are surrounded by undulating tea farms, beautiful bamboo woods, a plethora of grape vineyards, and unending rice fields. It’s one of the most gorgeous regions in South Korea, in my opinion. Gwangju city is fun since it has a terrific city life and loads of varied modern and cultural things to do, but it also has a lot of countryside areas worth seeing. It’s also close to other major tourist destinations like Damyang and Boseong, so you can easily do them all in one trip! All of these are the top things to do in Gwangju, South Korea.

One of my favorite places in Gwangju city was the Penguin Village. It’s completely random, with goofy decor and interesting photo opportunities. There are even a few eateries that provide penguin-themed food and drinks! The inhabitants in this Village were all quite kind and enjoyed chatting with me about where I was from and what I was doing in South Korea. The Penguin Village is unquestionably a must-see while in Gwangju!

Dwinggul Cave may not be what you expect! It’s smack in the center of the city, and from the outside, you’d never guess it’s a cave at all. It’s essentially simply a little tunnel that you can walk through and out of. Just keep an eye out for the “bats” (don’t worry, they’re phony!). It’s not the most spectacular attraction, but it’s definitely one of a kind!

The Asia Cultural Center is a sprawling theater complex (most of which is underground). The campus is vast, with numerous attractions worth seeing. Here, there are several indoor and outdoor exhibitions, works of art, breathtaking architecture, children’s play areas, galleries, and even concerts! There are also a few cafes within the property that are worth visiting. You could easily spend an hour or two just wandering around here. If you’re lucky, there might even be a live band performing when you visit!

Guitar Street is a little tribute to artists. This street is home to a number of music and guitar-themed cafes, as well as a number of amusing works of art! An observation tower in Sajik Park is just up the hill. The tower offers breathtaking views of the city at any time of day or night, and admission is free! It’s also only up the street from Gwangju Park, so you may come here directly after.

Dongmyeong-dong Cafe Roadway is more of a neighborhood than a street in and of itself. The cafes are dispersed, but there are enough to pick from. Cafe Yann and A Fragrant House are two of my favorite cafés in Dongmyeong-dong Cafe Street. They both have a lovely, laid-back vibe.

Gwangju Family Land, commonly known as Uchi Park, is a combination of an amusement park and a carnival. There are several roller coasters, dozens of other exciting attractions (even a train! ), and a plethora of carnival games. There’s also a small zoo, a botanical garden, and even an ice rink and swimming pool. It is the biggest amusement park in Jeollanam-do!