Touch Your Heart Filming Locations in Seoul and Incheon

If you are a fan or if you have watched the Korean drama “Goblin“, you probably know about the #PichiCouple. This is the term used to call the love team of Lee Dong-wook (Grim Reaper) and Yoo In-na (Sunny). Goblin was such a hit and the fans clamoured for another on-screen pairing of the two top Hallyu actors. And in 2019, the two got to work for another drama project “Touch Your Heart” which is an adaptation of a web novel of the same name.

It tells about the life of top actress Oh Jin-shim (Yoo In-na) who has a scandal that damages her career. With that, she leaves her job for a while. But in order to get a role in a major upcoming series, she agrees to get an experience working in a law firm under Kwon Jung-rok. Aside from the two leads, Touch Your Heart also has a good line of actors that added flavor to the series.

Some of the scenes from Touch Your Heart were filmed outside of Seoul. But if you have time to explore Seoul and Incheon, here is a list of their filming locations in those cities that you can easily visit.

Bukchon-ro 5-gil is a street located near Bukchon Hanok Village in Seoul. This street appeared a lot of times in Touch Your Heart. In episode 5, Kwon Jung-rok and Oh Yoon-seo pass by this street when they decide to eat together after leaving their office. It also appeared on episodes 6 and 14.

While in Kodachaya (Hongdae Branch), Touch Your Heart’s 3rd lead and comical love team Choi Yoon-hyuk (Shim Hyung-tak) and Dan Moon-hee (Park Kyung-hye) eat dinner together after work in episode 12. Kodachaya is a restaurant that offers Korean and Japanse cuisine from their menu.

If you are planning to go to Starfiled COEX Mall, you can also drop by the Samseong Station Bus Stop which is another filming location of Touch Your Heart. It is located just across the Trade Tower (beside COEX Artium), which is another Kdrama filming location too. In this bus top is where Kwon Jung-rok takes a bus in the episodes 13 to 14 the drama while video of Oh Yoon-seo is playing on the large screen across the street. From Samseong Station (Seoul Subway Line 2), find your way out to Exit 7 then turn left. The bus stop is just in front of the Trade Tower beside COEX Artium.

In addition, to their dinner dates, Kwon Jung-rok and Oh Yoon-seo also come to Subway Yangcheonhyanggyo Station Branch in episode 12 of the series.

Touch Your Heart was also filmed at Wonhyo Bridge. It is when Manager Kong Hyuk-joon (Oh Eui-sik) brings Oh Yoon-seo there in his car to get calm her in episode 3. This bridge is a part of the Yeouido Hangang Park. It crosses the Han River and connects the districts of Yongsan-gu and Yeongdeungpo-gu. It is just few walks from Eland Cruise docking area. Learn more about Wonhyo bridge here.

From Seoul, now let’s move on to Touch Your Heart filming locations in Incheon.

Incheon International Airport was featured in the series when Lee Gang-joon, the drama’s antagonist return to Korea in episode 9. This airport is the largest airport in Korea and is located off the west coast of the city of Incheon. 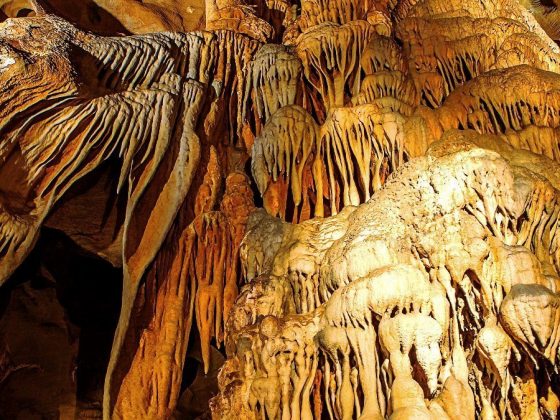 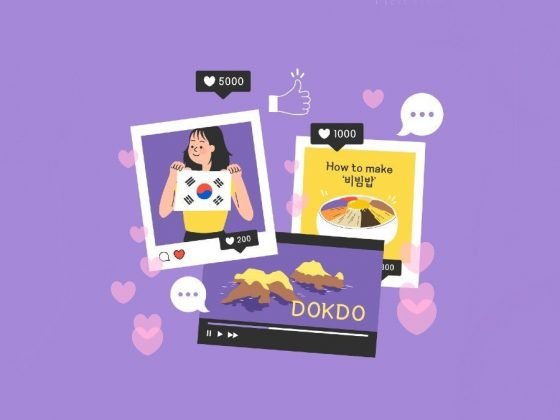