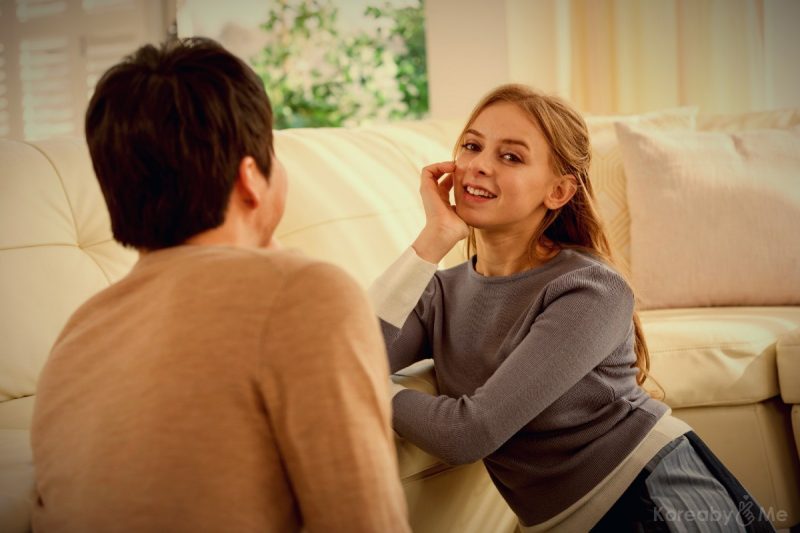 South Korea is changing rapidly. The traditional and conservative living style and mindset of the country have slowly faded away. Most of those conventional living ways are replaced by modern ones. Furthermore, the new generation, in specific, has been throwing away all the old methods, and have been switching to an unconventional, independent living style. One of these unconventional additions is the rising popularity of dating apps in Korea. Moreover, the trend of using dating apps is slowly increasing in Korea. According to various surveys, 2/3rd of Korean men, from the age of 21 to 39, use dating apps to find their romantic partners.

Almost every young person around the modern world, who has access to technology, is familiar with the name of this dating application. Tinder is undoubtedly one of the most popular and most used dating applications in the majority of the countries. Tinder was introduced in South Korea in 2015. It is now one of the top dating apps in Korea. Initially, Tinder faced a hard time being accepted by the South Korean public. This was because finding one’s romantic partner through a dating app was still a taboo in South Korea. But Tinder made its place slowly, by changing its marketing strategies to fit the culture of South Korea, and introducing new features.

One of these features, ‘Find Friends on Tinder’, made Tinder one of the most popular lifestyle apps in South Korea. Furthermore, besides mobile games, Tinder generates the most revenue from South Korea through subscriptions. The secret of Tinder’s success is that Tinder in South Korea operates more like a social app, than a dating app. In addition to locals, most of the foreigners in Korea use Tinder. In the past, famous Kpop Idol Seungri, of Big Bang, has also been the spokesperson of Tinder in South Korea.

Our second pick for the top dating apps in South Korea is the leading local Korean dating app, KoreanCupid. CupidMedia, one of the largest and most popular companies in the online dating market, owns and operates KoreanCupid. Like every typical dating application, KoreanCupid revolves around setting up people with each other. Furthermore, South Korean residents also love KoreanCupid, because of the value KoreanCupid gives to its customers.

The app has some free features such as registering on the app, searching for matches, and texting paid members. To get further features like messaging unpaid members and getting access to a much larger dating circle, you would have to get a paid premium membership. The premium membership is of two kinds, Gold and Platinum. They both have their own unique features.

Amanda is the most popular dating app in Korea. It is the third for our list of top dating apps in South Korea. According to collected data, Amanda has over 5 million active users in South Korea. Unluckily, Amanda cannot be used by foreigners, as it is completely in Korean. Amanda is well-known for its screening process. The process eliminates the possibility of fraud or any crime. To get through the screening process, you have to upload your picture. 20 random Amanda users would then rate the picture. If you get a score of 3.0 or more, you can register on Amanda.

A lot of people also criticize this process, for being shallow and making people judge other people on the basis of looks. Regardless, this strict screening process has worked in favor of Amanda. This also made it a highly profitable app.

Our fourth pick for the top dating apps in Korea is Noondate. The app has more than 5 million users, around Korea. Their interesting and creative matching process is what makes this app slightly different than other apps on this list. Every day, at noon, all the active users are shown 2 different profiles. The profiles list their pictures and interests. The users have to pick one of them. If you picked someone and they picked you back, it would be a match, just like Tinder. Noondate also has a strict review process. The app instantly bans suspicious users.

This online interactive app is more like a social app, than a dating app. The app has been growing more and more popular with every passing day. The app is also a great online platform for making new Korean friends or meeting new people online. You can also connect with people globally, through MEEFF.

Use any of these top dating apps in Korea, get back in the dating game, and find your significant other. 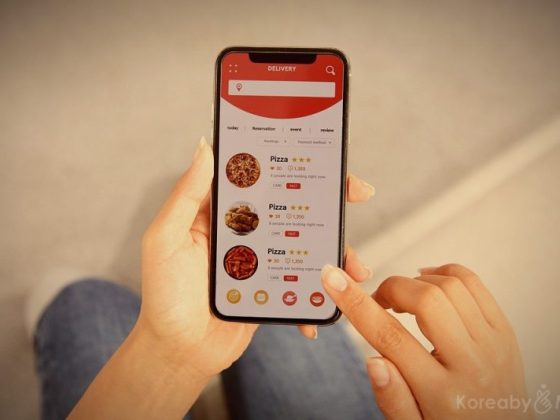 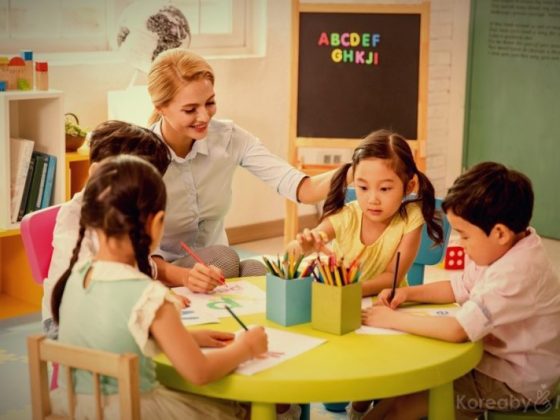