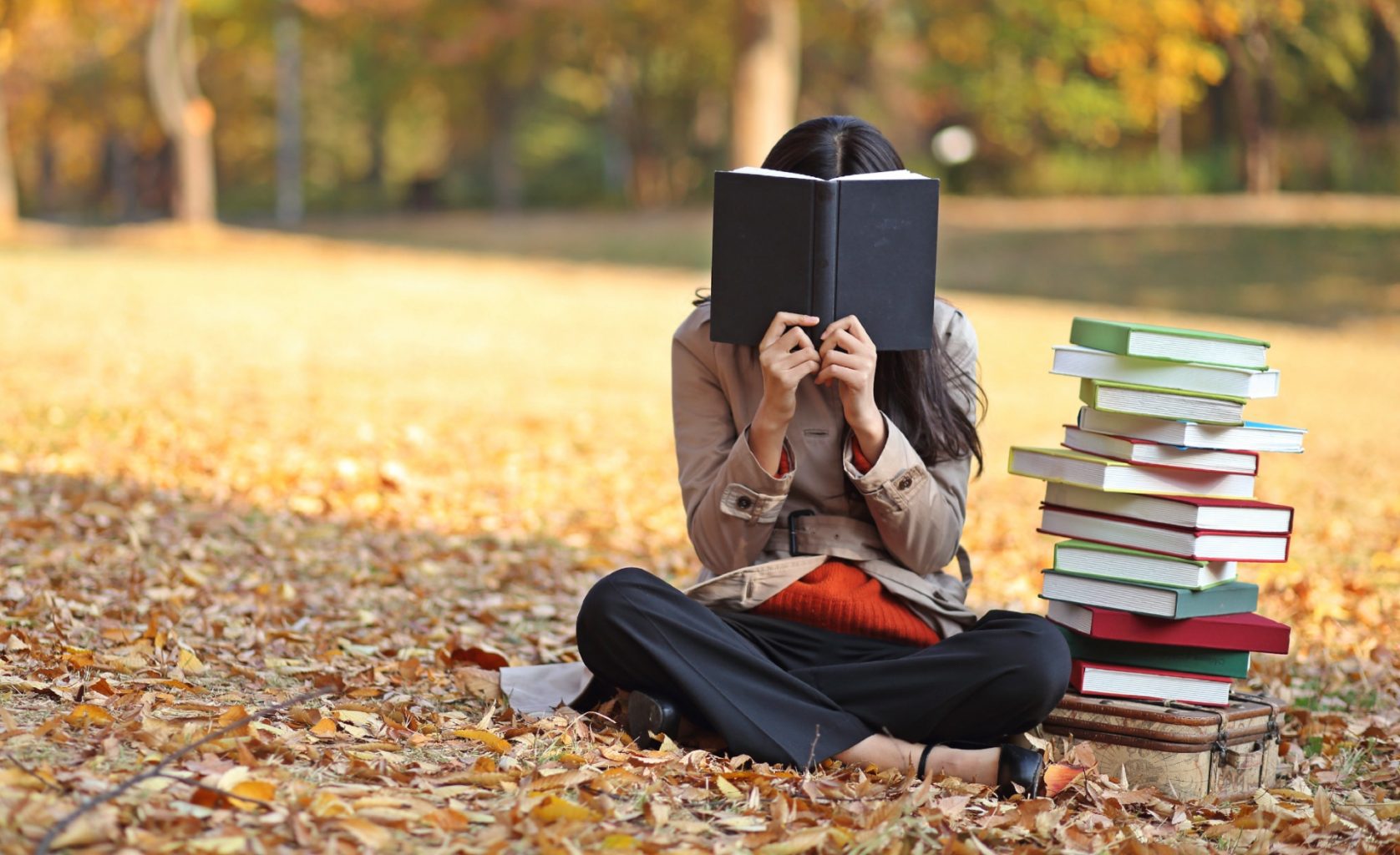 For lovers of Korean culture, I selected 5 books that talk about the history of South Korea over the centuries. All of these books about Korean history can help you to better understand Korea and its people. From historical fact to fiction from hundreds of years ago, each book has left its impact on the culture.

New Tales of the Golden Turtle by Kim Si-Seub

The first on our list of books about Korean history is the New Tales of the Golden Turtle. It is contained within a collection called Tales of the Strange by a Korean Confucian Monk. It was written by Kim and translated by Yun Jung Im. I consider it extremely important that a translation was made directly from the original text.

When reading Tales of the Golden Turtle, we can notice the presence of different textual types. It combines prose and poetry, fantastic literature, and philosophy. Furthermore, Kim was a scholar of Confucianism and Buddhism. The influence of these Asian religions can be seen in his writings.

Considered the founding point of Korean prose, in this classic work of the 15th century, in the midst of supernatural adventures, the author offers details of Korean society at the time. The tales in the book are a mixture of reality and fantasy. With them bringing stories of love between the living and the dead. You can see concepts such as reincarnation and other spiritual spheres. All of them have this wonderful presence of poems created by the characters, each one directly linked to the narrated situations.

The Waiting by Keum Suk Gendry-Kim

In comic book form, The Wait addresses the evils of Japanese colonization and the Korean War, by award-winning author Keum Suk Gendry-Kim. The story is based on the real-life events her mother encountered.

In order to avoid sexual slavery, the main character is forced to marry a man she does not know at 17 years old. Then, the Korean war begins. The main character and her family end up on opposite sides of the 38th parallel. Overall, it is a heart-wrenching story detailing the reality many older Koreans lived through.

By the same author as The Waiting, Grass is a powerful comic book that tells the true story of South Korean Ok-sun Lee, sold by her own family as a child. She was forced into sexual slavery by the Japanese imperial army. The graphic novel details Lee’s experiences as told in a series of interviews.

In 1904, as the Korean empire was collapsing, about 1033 Koreans set sail for Mexico in search of new lives. However, Mexico was not the promised land that they were seeking. There, they were enslaved and ended up in the crossfire of the violent Mexican Revolution.

This novel is based on a true, historic event. It is a little-known chapter of Korea’s history as the Joseon empire collapsed. However, this story is fiction. It follows the characters through star-crossed love, action, and political drama.

The Story of Hong Gildong by Heo Kyun

Written in 1602 during the Joseon dynasty, it tells the story of its protagonist, an illegitimate son of a nobleman and a concubine. In a succession of adventures and exploits, his exceptional intelligence and supernatural gifts stand out. With a “fate forged by heaven”, Gildong is capable of prodigies such as mastery of the magical arts. He has the ability to shorten distances and unfold replicas of himself, while his superhuman strength and cunning wit are the weapons that he mobilizes to face his antagonists. He battles both powerful nobles and evil spirits. Hong Gildong is considered the “Korean Robin Hood”.

I’m sure these books will make you feel closer and closer to the history of Korea, enjoy!

If you love Korean literature, Click Here to read about an annual competition hosted by the Literature Translation Institute of Korea. All you need to do is read a book, then create artwork inspired by the novel of your choice! 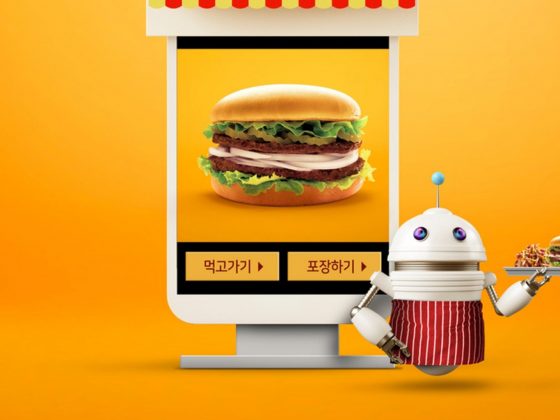 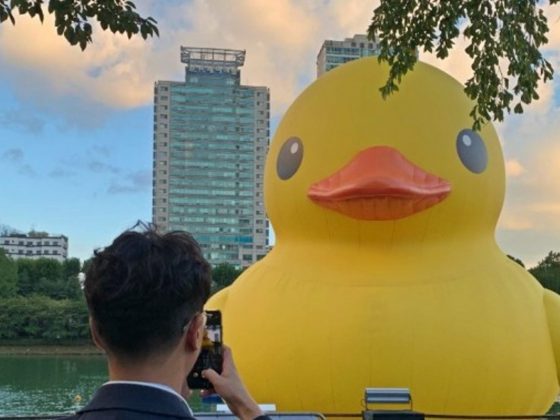