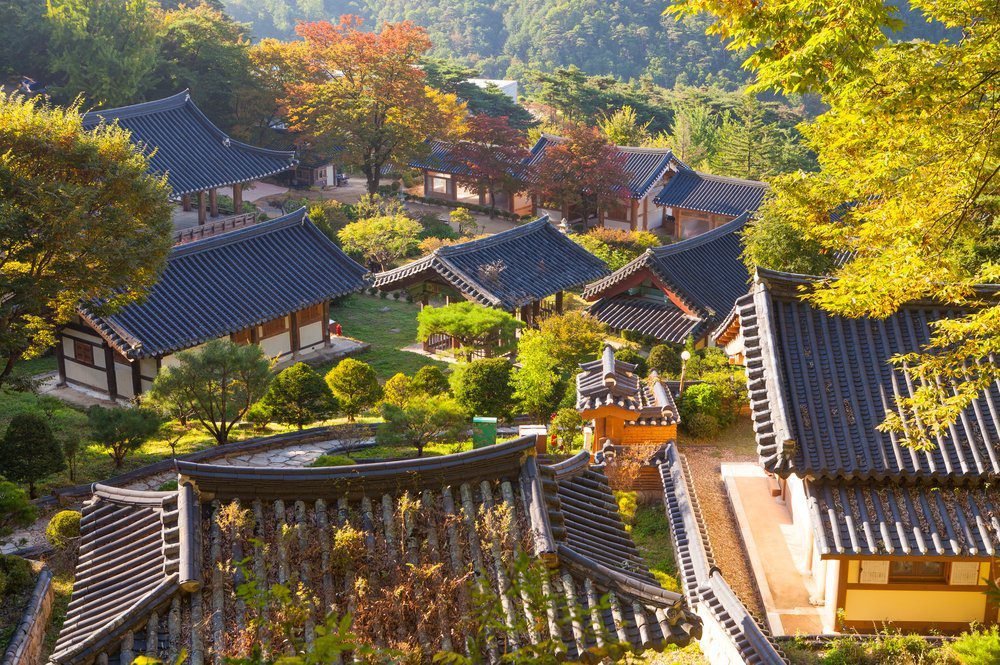 Top 3 Things to Do in Yeongju

Yeongju is a city in the northern region of North Gyeongsang province in South Korea. The city is known for its traditional architecture and eco-friendly ethos. Yeongju is next to beautiful Sobaeksan National Park and other rural attractions. If you are looking to immerse yourself in Korean culture and get a break from city life, Yeongju is the place to go. Without further ado, let’s take a look at the Top 3 Things toDo in Yeonju!

First up, Buseoksa Temple. Built during the Silla period (57 BC – AD 935) under the reign of King Munmu. Great Monk Uisang led construction under orders from the king himself. Buseoksa gets its name from a large, mysterious stone found west of Buljeon Hall, that appears to be floating. Surrounded by greenery, Buseoksa Temple is the perfect healing spot in nature. Moreover, I personally recommend that you visit the temple during autumn when the leaves are beautiful fall colours.

Next up is another site rich in history. The Sosuseowon Confucian Academy was once home to the most renowned Joseon scholars and the first Confucian school in Korean history. Furthermore, the 2,500 won entrance fee includes access to the Seonbichon Village, a living museum depicting the traditional life of a scholar. Unsurprisingly, Sosuseowon is an UNESCO World Heritage Site!

Last but certainly not least, is one of the greatest jewels in Korea’s crown: Sobaeksan National Park. The colossal park stretches across both Chungcheonbuk-do and Gyeongsangbuk-do, so if you’re a hiking fan, you can access the mountains from all over Korea. Sobaeksan is Korea’s third largest national park but is known to be one of the most beautiful. Furthermore, even if you’re no hiking fan, I recommend taking a leisurely walking trail and enjoying how Sobaeksan changes with the seasons.