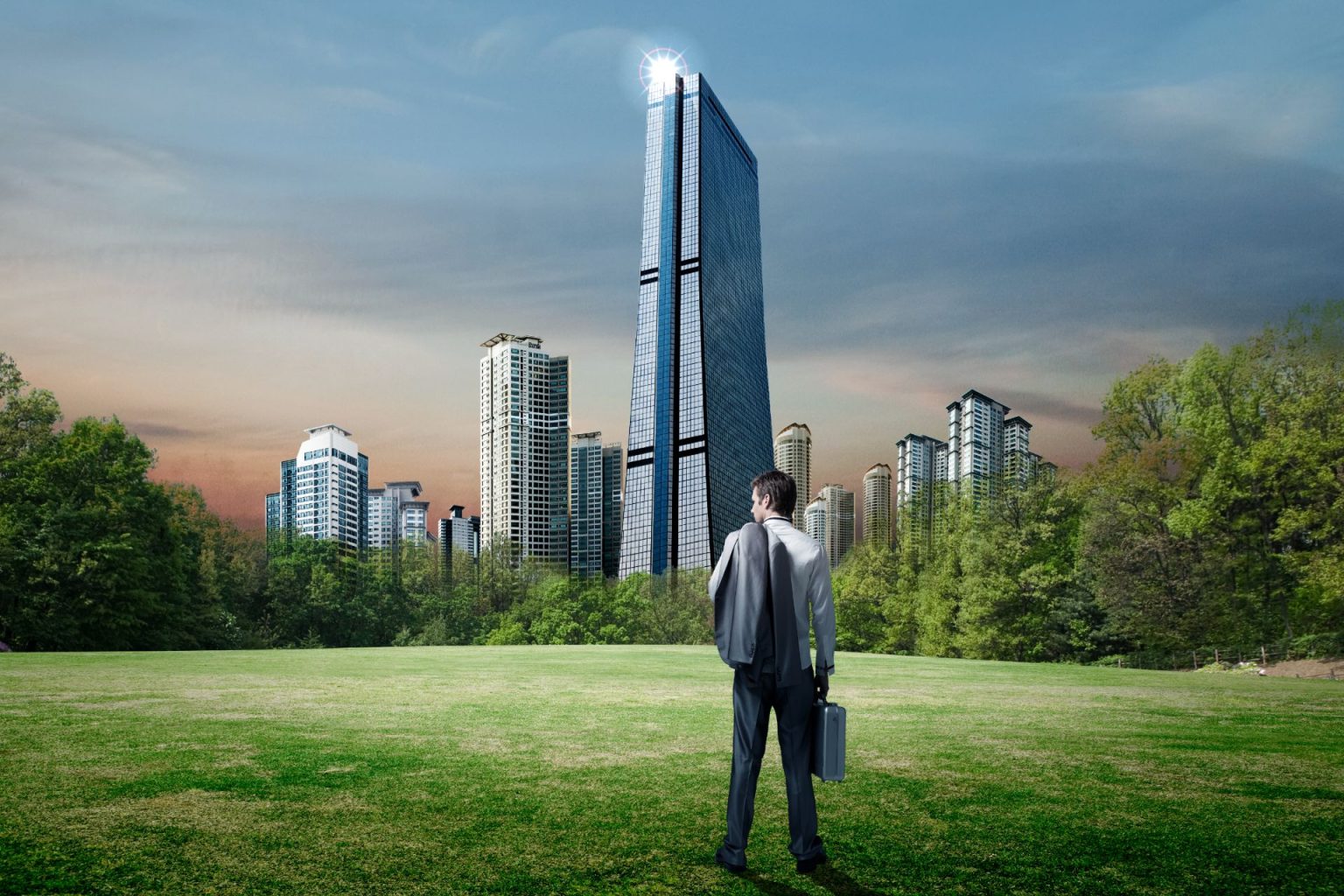 South Korea has one of the best economies in the world. In fact, its GDP was around $1.647 trillion in 2019. Therefore, it’s no surprise that the highest paying jobs in Korea range across many fields.

However, if you’re looking to relocate to Korea, it’s essential to know more about the job market.

Like elsewhere in the world, business and science-related fields make the most money. However, some jobs are more desirable than others.

In this article, you’ll find the highest paying jobs in Korea. If you belong to any of these fields, you should definitely consider moving to Korea.

The job market will prove highly lucrative for you.

So, what are the top 10 highest paying jobs in Korea? Let’s list them down.

The top spot of all highest paying jobs in Korea goes to executive management. CEOs, CFOs, and COOs can earn around 147 million won (nearly $150,000) annually.

Of course, this varies according to the type of company and industry. CEOs of Fortune 500 companies undoubtedly earn more than smaller businesses.

However, the corporate job market is very diverse and meritorious. Even small-scale entrepreneurs have the potential to franchise and make it big.

Therefore, BBA and MBA are highly popular specializations in Korea.

Aside from the border to North Korea, the country is completely surrounded by water.

Like in other countries, surgeons in South Korea also have some of the highest salaries. On average, surgeons make 110 million won ($100,000) per year.

Of course, the field is highly competitive. It’s highly difficult to get into national medical universities.

Like surgeons, dental surgeons also have some of the highest paying jobs in Korea. They make about 107 million won ($96,000) per year.

Also similar to surgeons, dentists are also in high demand. On average, students must complete at least six years of school to qualify for the dentistry board.

Moreover, dental surgeons tend to make more than regular dentists. However, the schooling for that is longer.

Airplane pilots earn roughly 104.7 million won ($94,000) annually. To become an airplane pilot in Korea, you must have a license from the Korea Office of Civil Aviation (KOCA).

KOCA requires pilots to have at least 300 hours of building time before they’re eligible for the official test. That’s 160 hours of commercial training and 140 of solo training.

Consequently, it takes a lot of time to pass the pilot’s test.

Other than surgeons, dentists, and ophthalmologists, general health physicians also make the list.

It’s not surprising to see so many medical professions on this list.

What are Korean medicine doctors exactly? Well, these are independent medical professionals who use traditional East Asian treatments like acupuncture, herbal medicine, and cupping.

Such treatments date back centuries and are still highly popular in East Asian countries, including Korea.

Being paid 92.23 million won on average, traditional medicine practitioners undoubtedly have some of the highest paying jobs in Korea. That’s around $83,000.

Lastly, civil servants have the tenth spot on the list. They’re also highly paid with an average annual salary of 92.01 million won ($82,000).

Of course, like in other countries, the civil servant exam is incredibly difficult. It usually takes years to pass.

However, the pay is highly motivating.

All in all, these were just a few examples of the highest paying jobs in Korea. There are many lucrative markets in the country. From medicine to law, there are many opportunities for growth.

If you’re interested in any of these fields, consider moving to Korea. The country has much to offer.

However, before you can move there, you’ll need to learn the language. Here are five apps to help you get started. 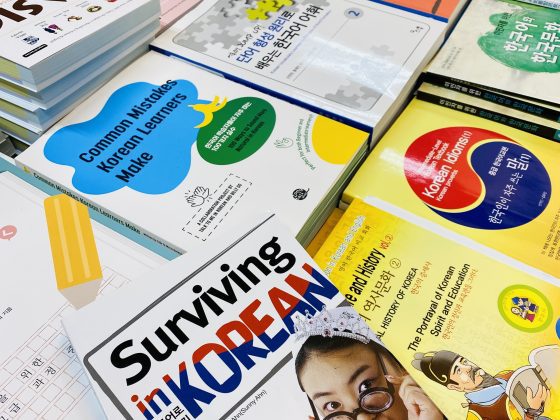 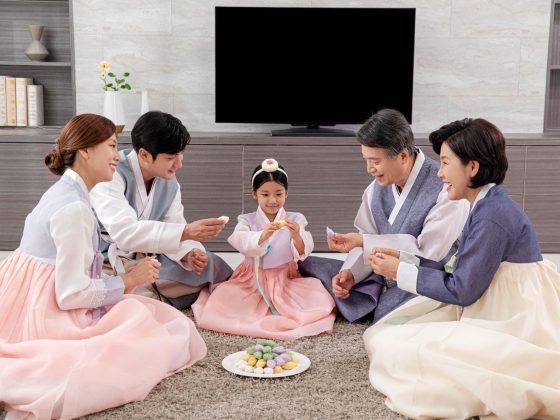