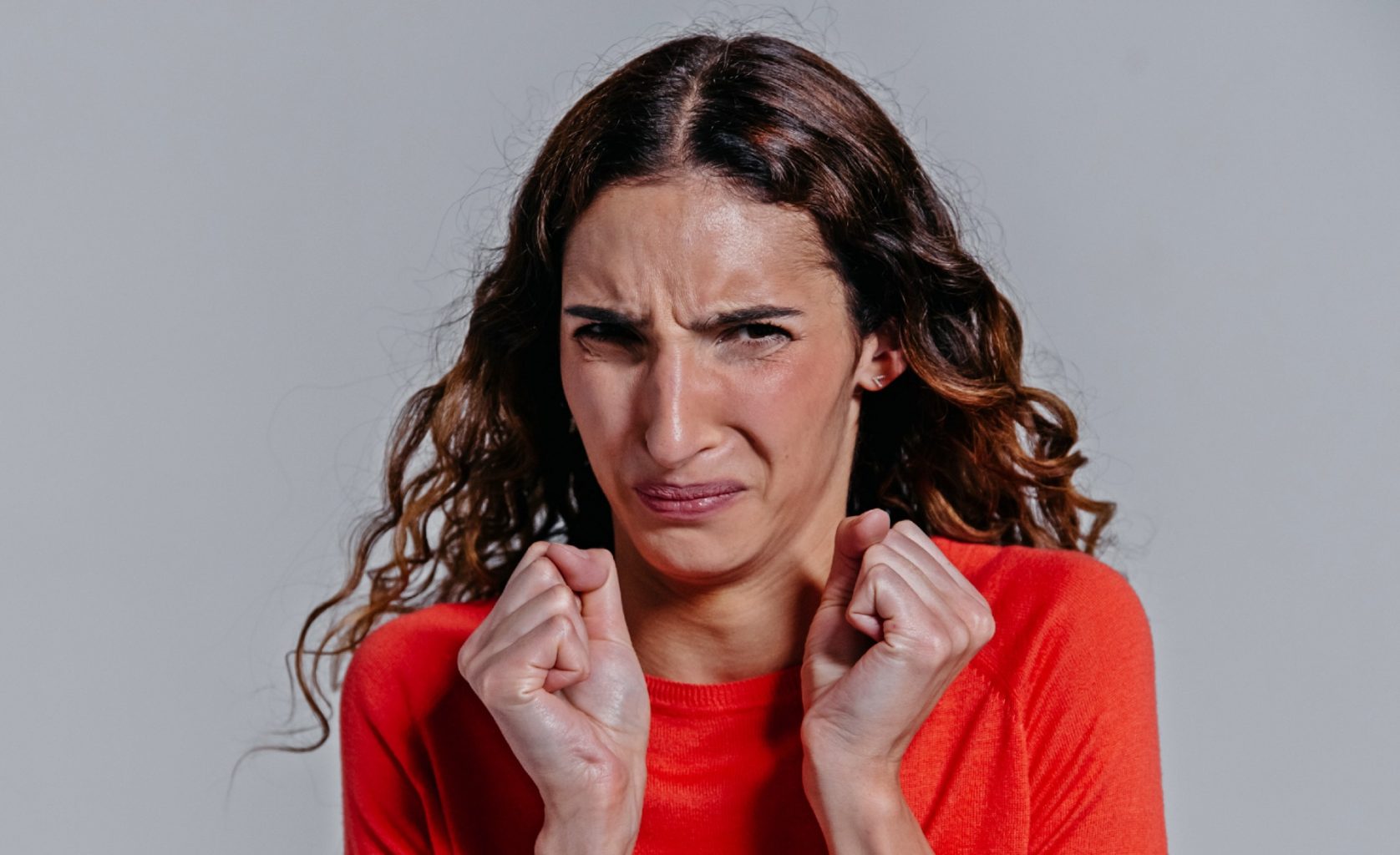 When I first came to Korea, I tried to meet new people through Tinder, a common practice in my home county. However, I soon came to the realization that Korean Tinder is far more sinister than Chilean Tinder. This is one experience that made my blood boil. Enjoy my ear-otic story.

Table of Contents
Tinder to Meet New People
What is a Movie Room?
My Ear-otic Movie Room Experience

I think I have said this before, but when I arrived in Korea I didn’t really know much about the culture, the people, or anything like where young adults hang out. So it came naturally that I had some new experiences when it came to culture shock. My experiences opened my eyes to a culture that is incredibly diverse and fascinating, even when on the surface it seems to be very monotonous. 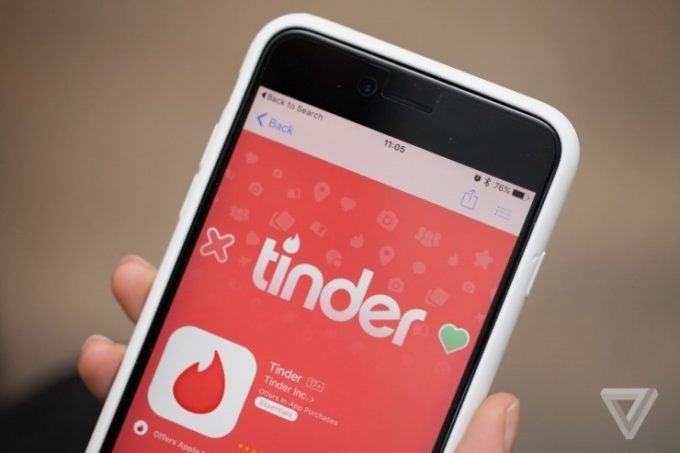 In the period of time I was attached to Tinder as if it was oxygen –trying to make friends and find someone who would help me with the language learning process– I came across many people. Some people I still talk to and we are friends… and some people that I would much rather forget.

What is a Movie Room?

Well, this is a story about my first time in a Movie Room.

What is a Movie Room? Well, Koreans have themed cafés all over: animal cafés, manga cafés, study cafés… there’s even a poop-themed café. A movie room is a place that has individual rooms. In each room a sofa and a television so you can watch a movie.

Given the dating culture, many couples do not show their love towards each other in a physical way. Kissing in public is not something you will see very often. The only PDA you really see iso holding hands. So, obviously, if teenagers or young adults want to have some alone time they either go to a motel… or a Movie Room.

Did I know about this? No. But now I do. There are cafes and rooms for everything. How was I supposed to know this one is sexual? Anyways, I hope that you can learn from my experience and not repeat the same mistakes.

So we met outside the building and went to grab a coffee. He ordered his to go, so I followed along asking for a black sugar bubble tea. And then, we went to the Movie Room. Entering there was a whole new experience. The walls were filled with movies we could choose from and after paying, we got settled in a room.

With a single sofa and a blanket, the movie started with the blaring speakers. He got very comfortable and I sat next to him. Then, the lights went out and it was only us, the movie, and the lonely blanket.

It was very uncomfortable for me. Not only because I was with a guy I barely knew, but it also smelled like cigarettes and I was melting in there. But that wasn’t the worst of all….he leaned in and started licking my ear!

That was a big no for me. I’m not into ear-otic things. So, I straight up got up and ran out of the room. 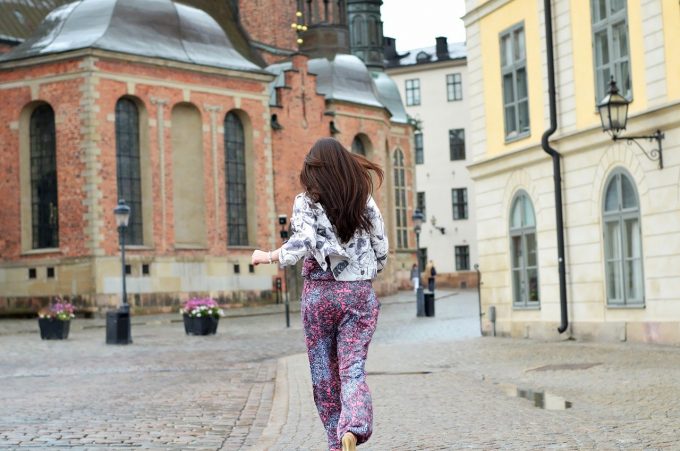 It was our first date! Plus, it’s not only that we had just met each other, but it also was in a place where I didn’t feel comfortable. Then, he did something that I don’t usually expect on the first date… or ever, actually.

I wanted to dig a hole and crawl right into it. He texted me afterward, saying he thought I wanted it because my demeanor was telling him so. I decided to not even text back. What demeanor justifies licking someone’s ear..and less than an hour after we met?

If you’re ever in a situation where you experience unwanted ear-otic behavior, think you may be in danger, followed, or just don’t feel safe, this website has a list of emergency phone numbers for foreigners in Korea. Do not hesitate to use them if you ever find yourself in need of help, and remember to watch out for others too! 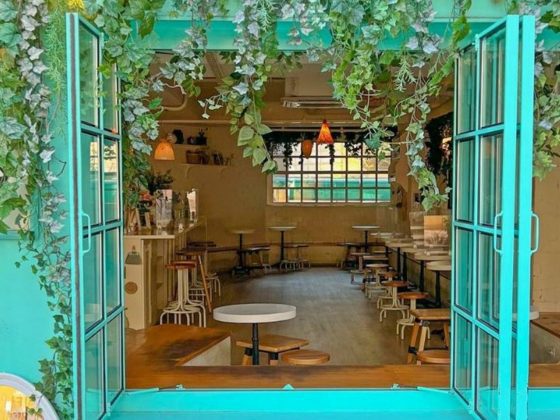 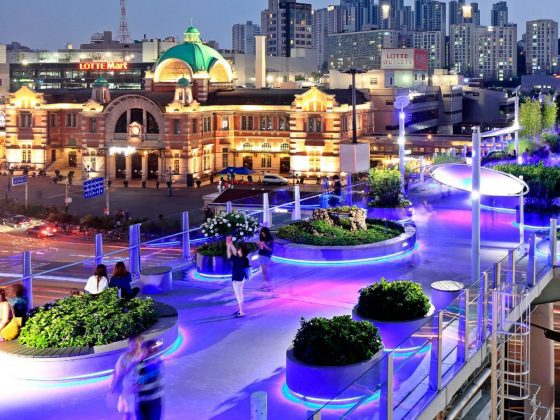