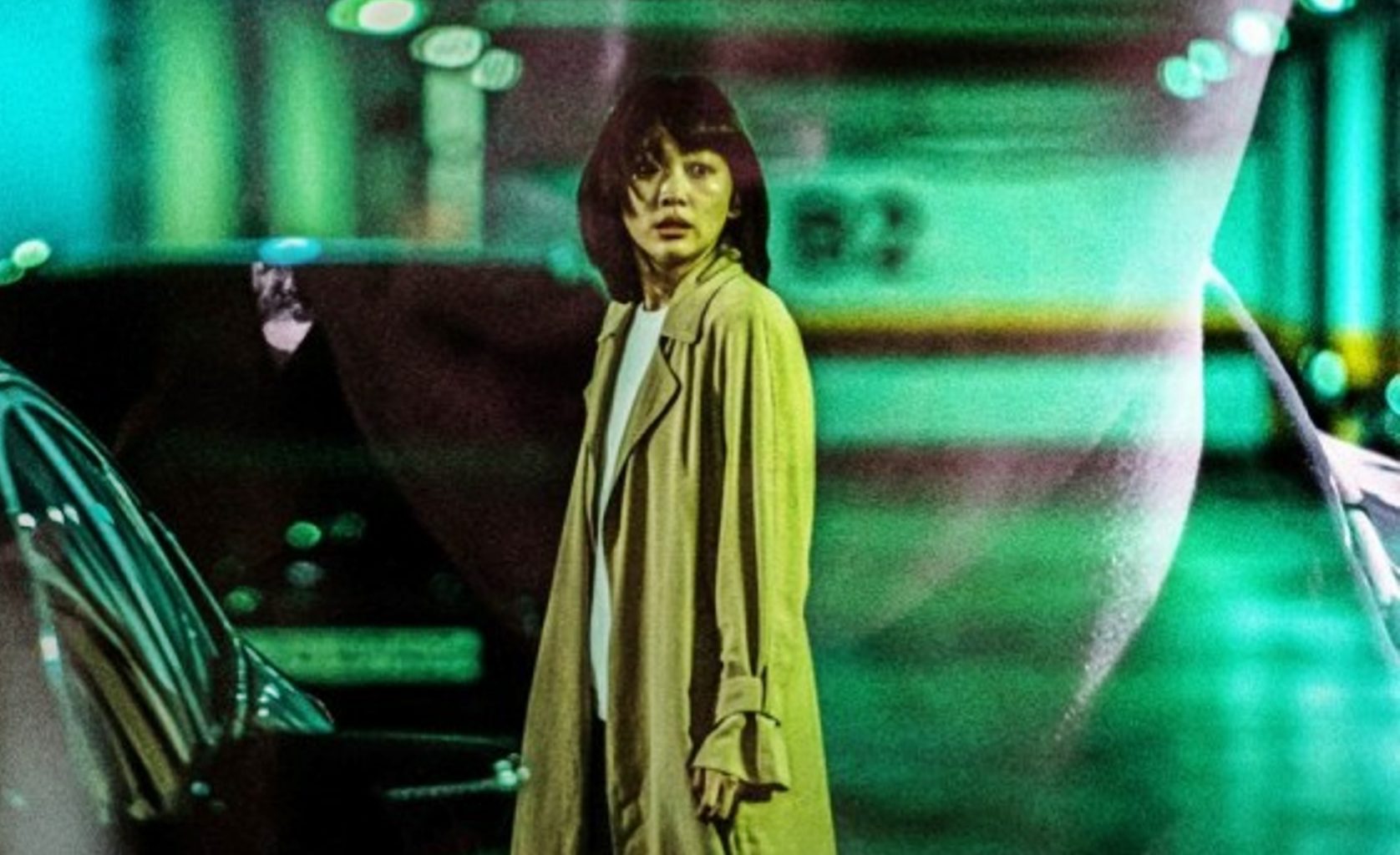 I really love thrillers and horror movies, it is my favorite genre. I can watch them almost every day, but they are just so much better in October, the month of all things spooky. Today I want to share a review of the movie Midnight, one of the best Korean thrillers.

Korea, among other things, has a lot of exciting films that may not be too well known to the Western audience. But, this does not negate the high quality of content that comes out here. I love it when a movie grabs my interest in the first few minutes and keeps me on the edge of my seat the entire time. This is everything about the movie Midnight, which was directed by Kwon Oh-Seung and released in 2021.

A short description is given on the movie websites: a girl who has hearing impaired works as a sign language interpreter. On the way home, she witnesses a crime, after which a serial killer begins to pursue her.

In this case, there is no mystery in the film about who the killer is. His face was shown within the first minutes while killing one of his victims. However, throughout the film, the killer’s attempts to attack other people, including a deaf-mute girl, are demonstrated. Exactly this character’s disability makes the plot unlike all other films with a similar theme.

The director used an interesting technique: every time he showed what was happening on behalf of a deaf woman, there was absolutely no sound in the shot. With this technique, he managed to convey the perception of the world by this heroine and better immerse the viewers in the atmosphere of the film.

The plot also shows the woman’s mother. They are both deaf-mutes, but despite this, they are integrated into society and employed. Their daily life and the gadgets they use to compensate for their lack of hearing are shown. There are sound indicators in the car, and throughout the apartment, there are paws that react to movement.

There is also a brother and sister in the storyline, who interact with the rest of the characters in one way or another most of the time.

The film keeps you in contact suspense. For example, they show a running murderer, and then a man bumps into a deaf woman, but it was a policeman, not a killer. Of course, every hero was close to death several times, even at the police station.

The perspectives of the deaf characters in the film are repeatedly shown. As an example, a common chase scene for this type of film becomes very tragic due to the fact that the heroine does not hear where the killer is going and cannot understand how much noise is coming from her. Naturally, this situation dramatically reduces the chances of a successful escape. The disability of the woman also affects the methods of the killer: from dressing up to turning off the sound indicators.

On the other hand, in the following scenes, when the mother and daughter are in the same room with the killer at the same time, they already have an advantage. This is because they are able to talk in sign language with each other, and the killer can’t understand anything.

One of the disadvantages is that the film did not reveal the story of a serial killer. There were no explanations of the motives for committing crimes. Furthermore, since the killer is known from the very beginning, there are a lot of scenes with the pursuit of the victim. One might say there are too many such moments, so by the end of the film, their effect wares off. Of course, as in many horror films, the main characters do very silly things, risking their lives. But there are not so many, and they generally do not spoil the overall viewing experience.

The killer is played by the famous actor Wi Ha-Joon, who played one of the main roles in “The Squid Game”. He managed to play this role perfectly, and his transformation from killer to victim is impressive. Jin Ki-Joo played another main character – the deaf girl who works as a sign language interpreter in a call center.

The director and screenwriter of Midnight is Kwon Oh-Seung. It is worth noting that Midnight is his debut as a director. His debut can be considered quite successful. Critics positively assessed his work and also he obtained two awards. One was at the 25th Fantasia International Film Festival in the Silver Audience Award for Best Asian Film nomination. And, the second was awarded at the 13th UK Grimmfest Film Festival in the Best Feature Award nomination.

So, if you like thrillers, including those shot in Korea, then Midnight is a must-watch. You can find it on such streaming platforms as TVING and IQIYI.

Looking for more thrilling K-drama recommendations that feature Squid Game actors? Click Here to read about Svaha The Sixth Finger. It’s a scary movie based on a mysterious Buddhist cult.