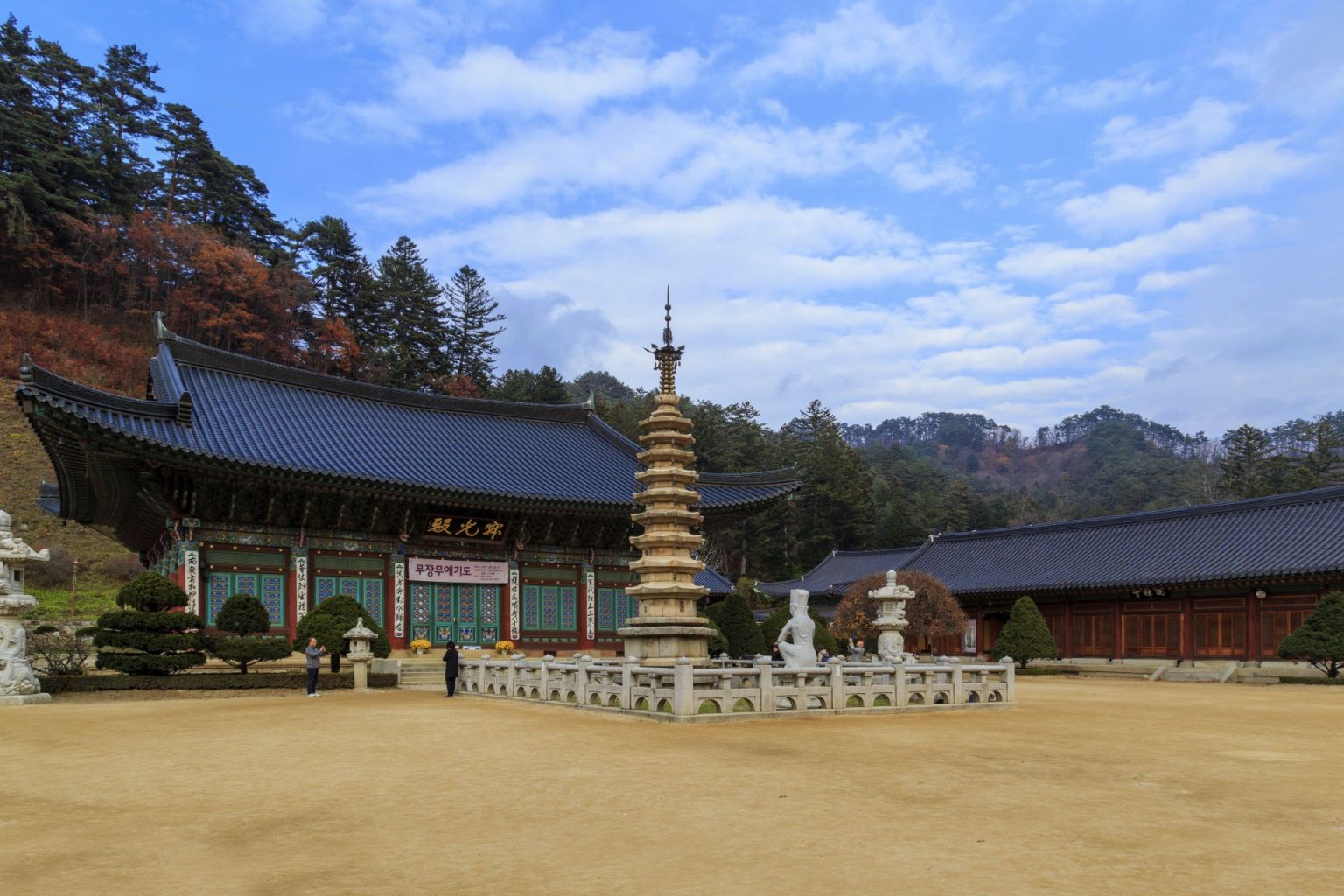 Three famous temples you should visit in South Korea

South Korea has around 900 traditional Buddhist temples and around 20,000 in total. If you are planing to visit Korea then make sure visit some of those temples. The visit to the temple can be very calming and an uplifting experience. Many Korean temples are found in the middle of mountains throughout the country. But despite the endlessly beautiful and numerous temples, it is impossible to visit each one of the 900 temples. So here is a list of three best temples you should visit in Korea.

Woljeongsa is a head temple of the Jogye Order of Korean Buddhism, located on the eastern slopes of Odaesan in Pyeongchang County, Gangwon Province, South Korea.This temple was built in 643 by the Silla monk Jajang. Woljeongsa Museum is also located within the temple grounds, displaying artifacts and treasures from Buddhist culture of the Goryeo dynasty (918-1392), including an octagonal nine-story stone pagoda and a stone seated bodhisattva. P.S the temple offers temple stay if you are interested.

Cheongnyangsa Temple stands in front of a rock face between countless mountaintops and bizarre rocks. The temple was built by the great monk Wonhyo in 663, the 3rd year of King Munmu of the Silla Kingdom. The area is told to be a perfect place for a temple. Because it is surrounded by 12 like the petals of a lotus flower.

Last but not least this temple is located in Busan. Haedong Yonggungsa temple is one of the three sacred places related to goddess of Buddha of South Korea. Its motto is ‘at least one of your wishes will be answered here through sincere prayers’. This temple is one of the ancient temples which attracts a lot of visitors who come to marvel at one of the country’s only temples by the sea. The temple was a little bit up in a mountain but had a beautiful view on the sea.

Which makes it different than other temples I had visited in Korea. If you are a person who likes watching sunrises, I invite you to visit this temple for a sunrise, it is just beautiful. 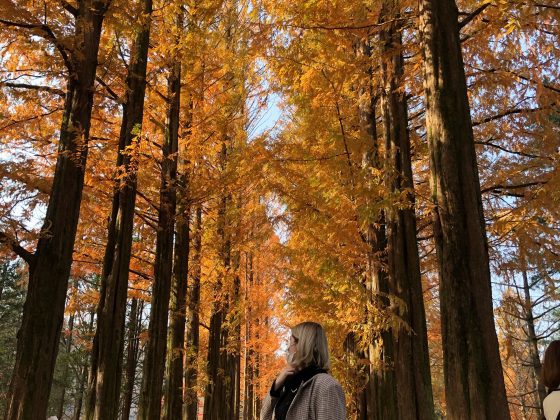 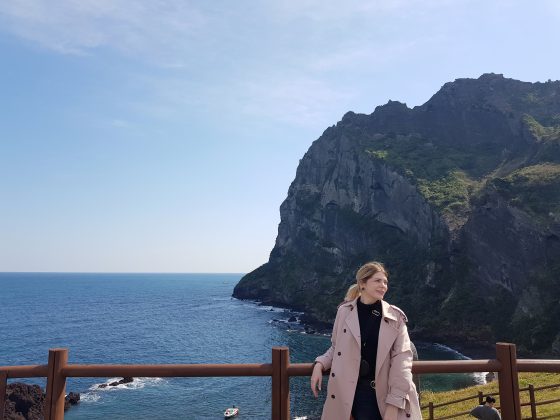