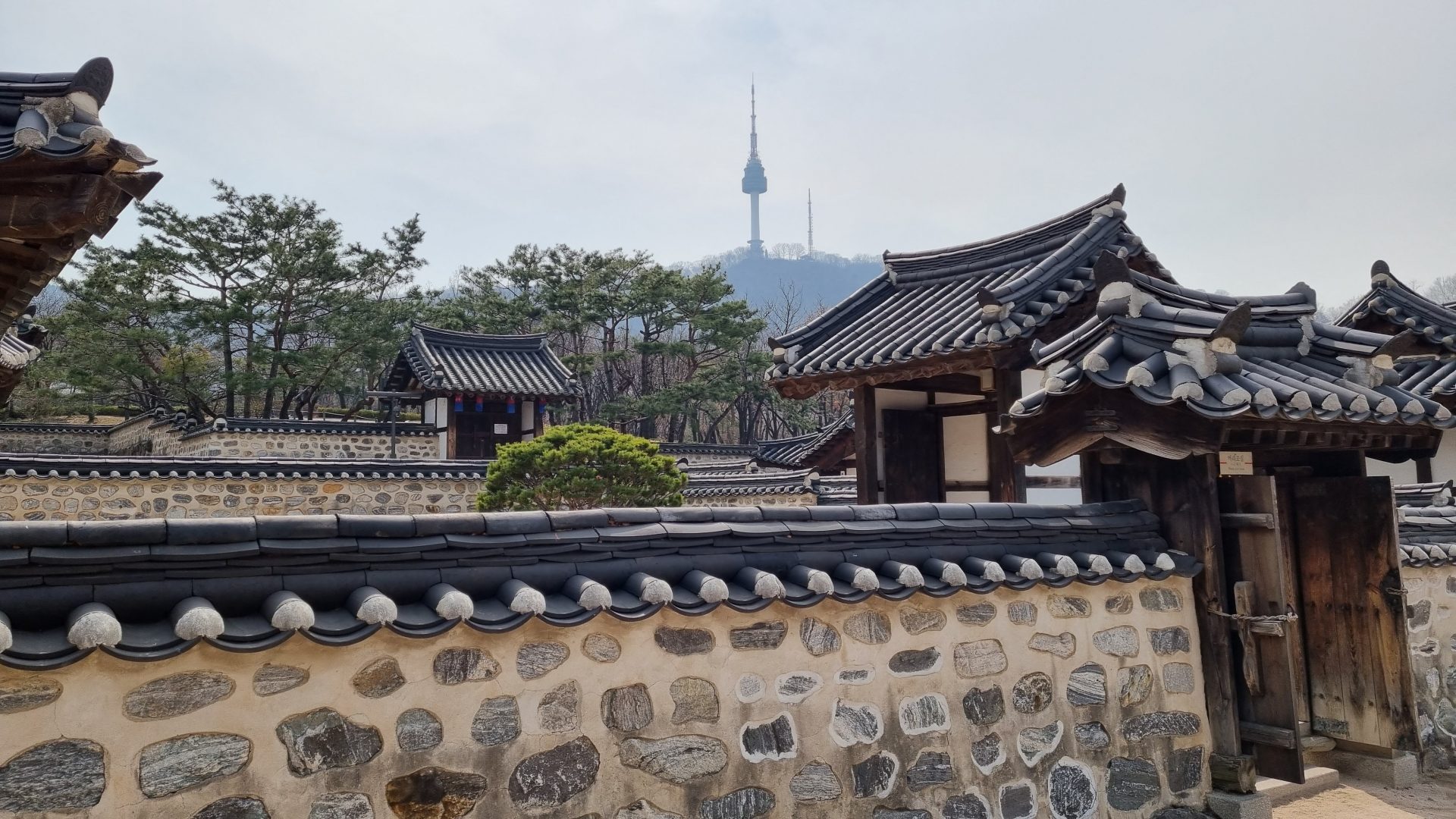 Three beautiful Hanok villages you can visit freely in Seoul

A Hanok (한옥) simply means a traditional Korean house. These houses are made out of wood, rock, soil, and paper. Visiting a hanok village has become a must on any itinerary for Korea. In this article, you will get to know about three beautiful hanok villages where you can visit freely in Seoul.

Bukchon Hanok Village; a village with a 600-year-old history used to be a neighborhood inhabited by high-ranking government officials and nobility during the Joseon Dynasty. Currently, it is an actual residential area and most of the hanoks are occupied by residents. However, some of the hanoks are operating as restaurants, guest houses, tea houses, museums, and cultural centers.

The village has a lot of alleys and around 900 hanoks and will take around 2 to 3 hours if you plan to cover the whole village. However, keep in mind that it is an actual residential area and to keep your voices down.

As mentioned earlier Bukchon hanok village is located close to Gyeongbokgung Palace and Changdeokgung Palace. You just have to take a walk from the palaces to reach the village. If you are taking public transportation then the closest subway station is Anguk Station (Line 3). From exit 3 walk a bit towards your right side and you will get to see signboards towards the village.

Namsangol Hanok village also known as the Village of Traditional Houses in the Namsan Valley was opened to the public on April 18th, 1998 by moving and restoring five hanok houses built during the Joseon period. These houses were once belonged to government officials, noblemen and aristocrats. You will find the former house of the parents-in-law of king Seongjong of Joseon and the house of military leader Kim Chunyeong who served as the General of the five commands during late Joseon.

However, it is advisable to check the schedule before you visit, as the timings of each activity can be varied according to the weather and seasons.

Eunpyeong Hanok village is yet a hidden gem in Korea. Probably most of you have not heard about this modern hanok village yet. If not then make this newly built hanok village your next visit.

Eunpyeong Hanok village is located in Eunpyeong district which is in northwestern Seoul. The village is surrounded by the famous mountain Bukhansan, making it a beautiful picturesque location.

This village was built in 2014 as a part of a hanok subsidiary project to promote Korean culture and to attract more tourists to the Eunpyeong district. According to the project, there are 158 hanoks and most of them are built for residential purposes, however, some hanoks are opened to visitors to let them fulfil their Korean dream of living in a hanok.

Compared to Bukchon hanok village and Namsangol hanok village, there are lesser people here so you can take your time to walk around and explore the city a bit. Right close to the village, there is Eunpyeong history and hanok museum where you can learn about the history of Eunpyeong and if you climb the hill a bit there is a beautiful Buddhist temple called “Jingwansa”. It is known as one of Seoul’s four major temples. Around the village, there are also a lot of hanok style cafes with rooftops.

If you want to take an instagrammable photo with a view, then make sure you visit either cafe 1 in 1 cup (1인1상) or Bukhansan Atelier.

The closest subway stations to the village are Gupabal Station (Line 3) and Yeonsinnae Station (Line 3/ Line 6). From there you have to either take a bus or a taxi to reach the village. If you are planning to take the bus hop on to the bus 7211 or 701 and get off at Hanago, Samchunsa Temple, Jingwansa Temple (하나 고. 삼 천사. 진관사 입구) stop (Right in front of the Eunpyeong Village). 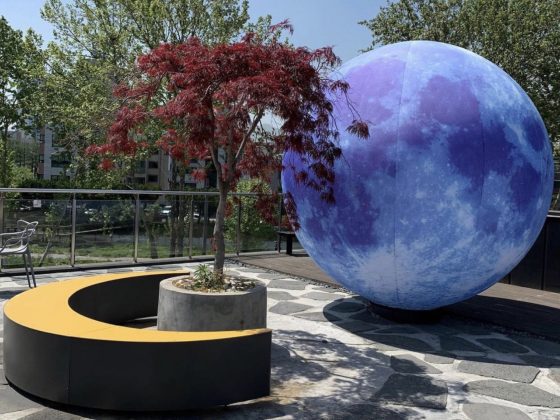 Coffee Interview and Date 0411 in Daejeon 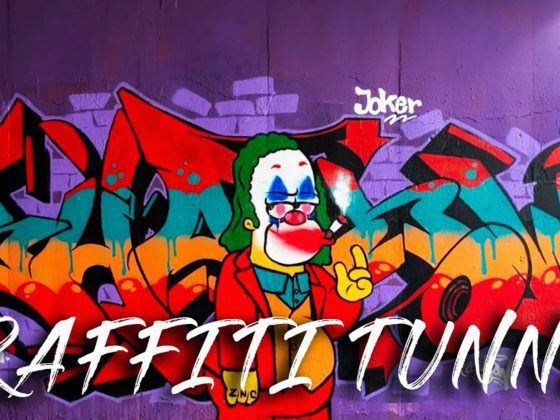