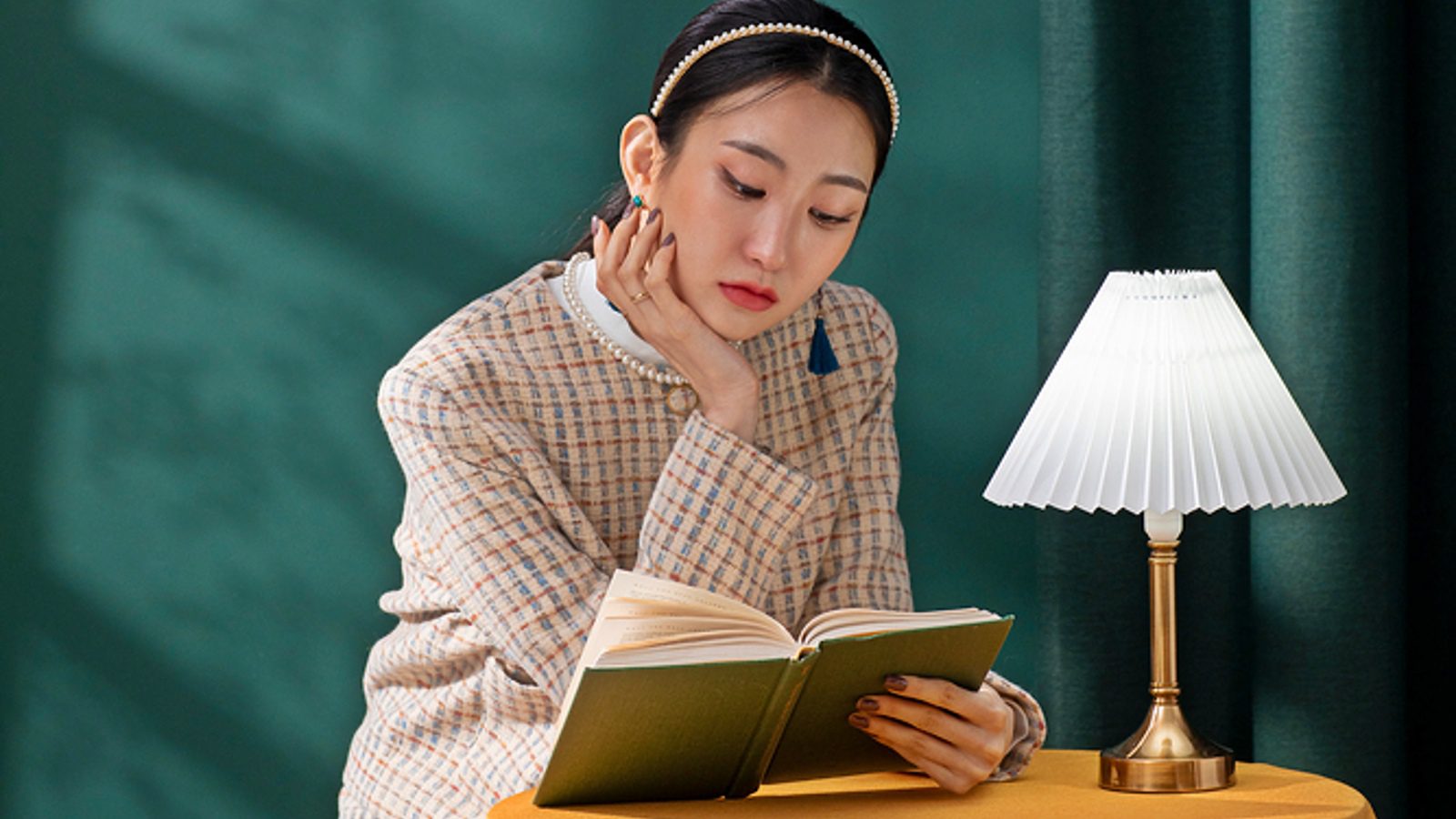 The Truth About Feminism in Korea: Kim Jiyoung, Born 1982

Kim Jiyoung, Born 1982 is a book that reveals truths about bout the daily lives of Korean women. If you are coming to South Korea with rose tinted glasses made of K-Pop and K-Dramas, I highly recommend reading this book before moving here. Many of the things discussed in this book are ultimately why I decided to leave.

Table of Contents
Why You Should Read Kim Jiyoung, Born 1982
The Sad Truths the Book Reveals
The Bright Side of the Book
Real Issues Kim Ji Young, Born 1982 Covers
My Decision to Leave Korea

Why You Should Read Kim Jiyoung, Born 1982

For a cultural competition, I picked up the book Kim Jiyoung, Born 1982. I had never heard about the book until the competition introduced me to it. As I read the title, I expected it to be a life story of a person named ‘Kim Jiyoung’. But as I turned over the last page of the book, only then did I realize I had crept into a life that reflected that of many women around the world 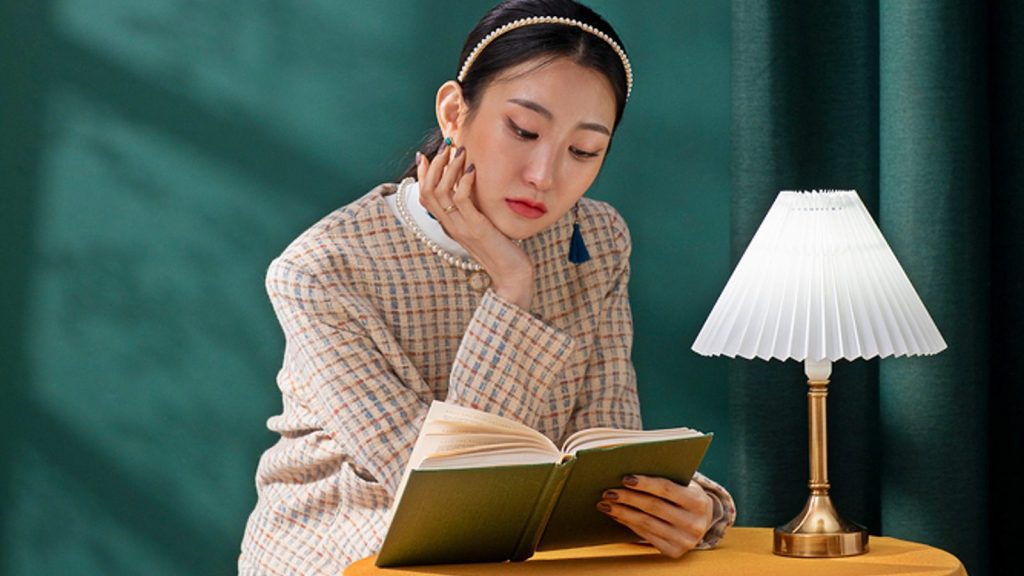 When foreigners come to Korea, we expect to explore and enjoy Korean culture as much as possible. Which, for many, the perception of which comes from the glamorous worlds of K-pop and K-dramas. However, this is an illusion, far from the reality of this place. It is a common mistake.

In my opinion, there’s more to Korea and people should be aware of reality before building their expectations on the wrong foundation. I believe that this book provides a realistic view of Korea and that women should read this book before deciding to move here.

The Sad Truths the Book Reveals

The book is about the life story of a woman called Kim Jiyoung who goes through various troubles and obstacles. Many of her struggles come from the fact that she was born as a woman in a patriarchal country.

Since her childhood, she keeps pushing the boundaries others(unnecessarily nosy I must say) set for women. Despite doing her best, she is left with nothing but stress from childcare, unsolicited remarks from people with no knowledge, and sometimes a lack of support from those around her. Eventually, the stress mounds and takes a toll on her health.

There were also many other sad realities the author described so vividly that made my eyes misty. The ones that stuck with me the most are also commonplace here in Korea. There was a secret camera issue in the company Jiyoung used to work. And, she faced an unsettling reaction from her father when she was followed by someone while coming back home from school.

The Bright Side of the Book

Even though the book is a pure reflection of evil happening to women, I felt positive about one thing. Jiyoung’s mother fiercely fought for her children, whether it was education, giving them their own room, or helping with baby care. It absolutely won my heart. I guess every woman in the world needs her own version of Jiyoung’s mother.

Somewhere I felt that things are getting better. After All, Korea is a developed country unlike other developing nations in Asia. However, with one honest and deep conversation with my Korean friend about the topics covered in this book, my hope dried up.

For those who are unaware, South Korea has one of the lowest marriage and birth rates in the entire world. With it is coming a declining workforce and economy, making it the most pressing socio-economic issue in the country.

Most women are choosing to stay single as a way to avoid many of the topics covered in this book. While some men are supportive of feminist notions on the outside, deep down the average man here seems to be disgusted by everything. And, you will find many who are openly anti-feminist. While in my home country of India, there are issues with sexism and violence against women, you can find many feminist men. Here, you cannot. In fact, it seems more socially acceptable to be against equal rights for men and women, than to be a feminist.

This book left me with more fear and worry. But I don’t regret reading it because it’s the awareness we lack that leads to more girls turning into Jiyoung. I think this book did a good job of explaining what women need to know about Korea. It can hint us in a direction so that we all can create a more happy, safe, less stressful, and more supportive world for the women who deserve a lot more than maternity leave and snide remarks from others.

My Decision to Leave Korea 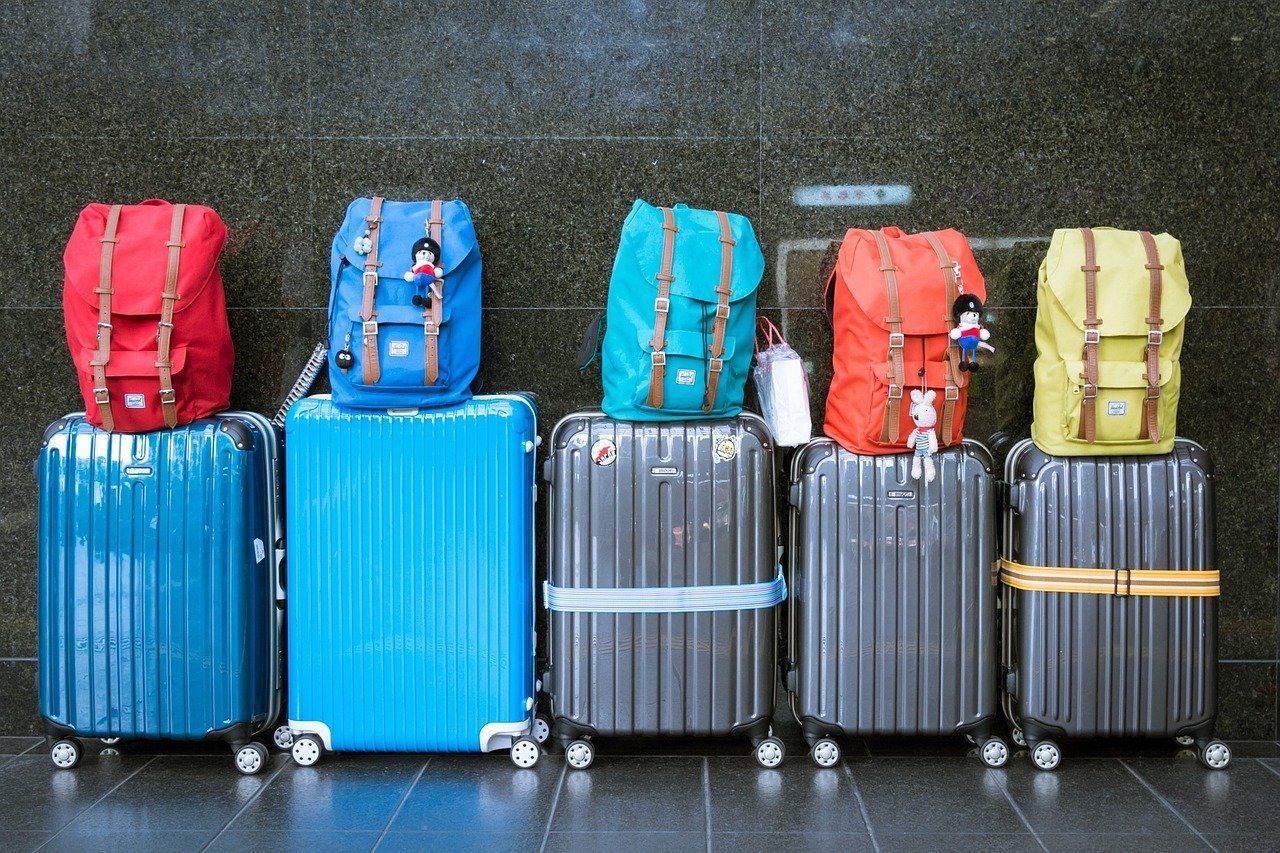 As someone who highly values equality, the reality of life for women in Korea was a difficult reality for me to accept. I wasn’t sure what to do regarding those around me who thought I was undeserving of equality. I guess I’ll keep hoping and working on my own way to fight against inequality, not necessarily here.

This book provided me with insight into my own experiences and led me to realize that Korea is not the right place for me.

I want to be in a place where I see hope and am in a position where I can advocate for change in the world around me. Here in Korea, especially being a foreigner, I couldn’t see a place in advocacy for me here. Actually, it was against the terms of my visa to be politically active.

I strongly recommend everyone to stop at the first bookstore you spot and get started on reading this bundle of truths as soon as possible. It’s time we support the Jiyoungs around us.

Want to read more books that deal with discrimination in Korea? Click Here to read Almond, a book that discusses life in Korea through the eyes of someone with a disability.

Recharge and get your Nature Fix at t...
Dating in Korea: The 40 Day Rule
Mystery Island - Ulleungdo (Part 1)
Buying Hanbok: Custom Made and Second...
Private Booth Bar: Bongmyeong Day
A Cozy Bar in Ilsan: Mimi Bar
A Romantic Airport Vacation
How to Get a Job in Korea
Total
0
Shares
Share 0
Tweet 0

Hi there reader! I'm Sampurna Balde, but you can call me 'Sam'. Currently, an exchange student at Ewha. You can find me most of the time exploring Korea. If not reading books or scratching my head writing my second novel. Happy Reads!