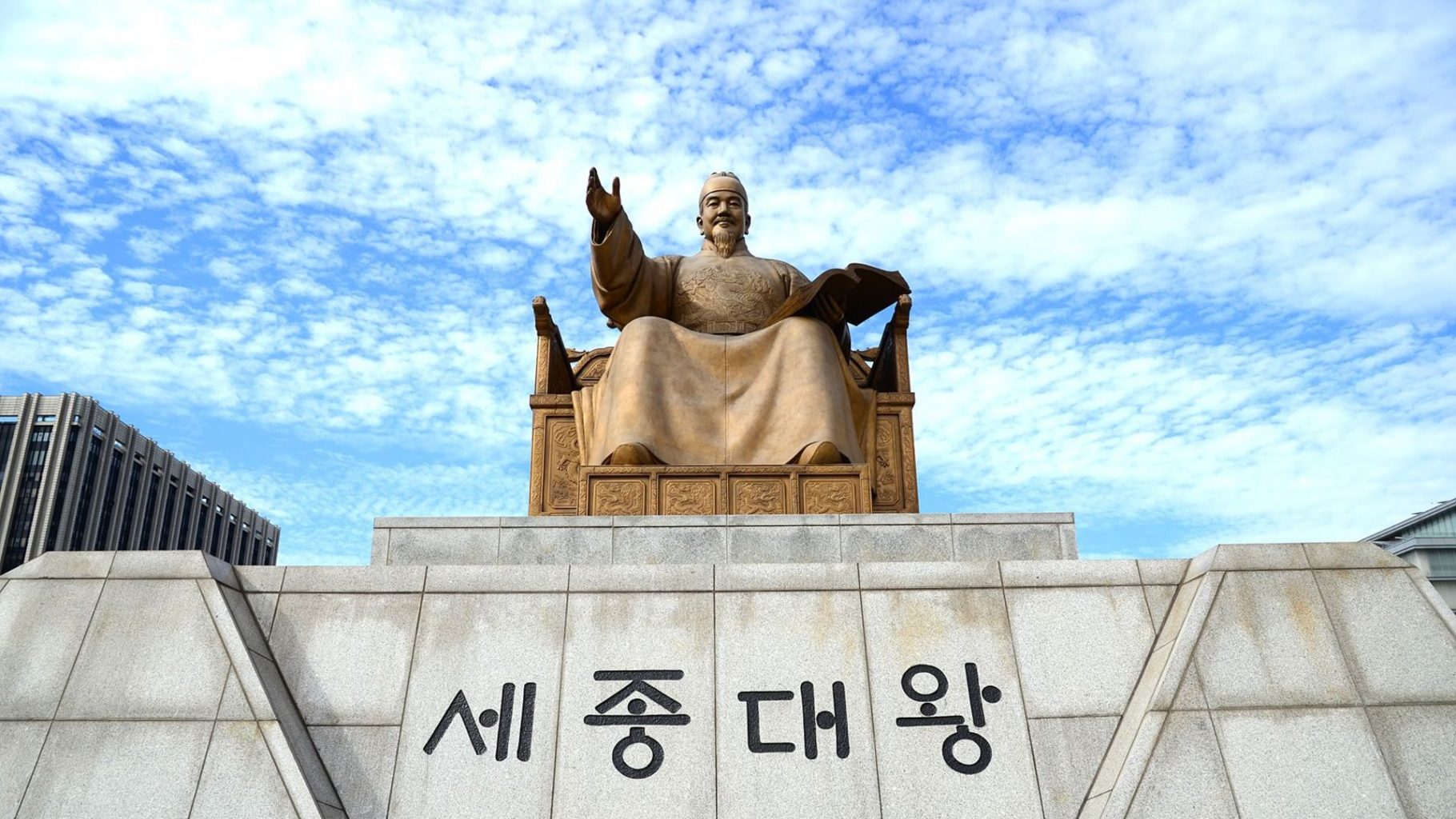 The Story of King Sejong

One of the most memorable outings in Seoul was the one to the underground museum dedicated to the King Sejong The Great(1397-1450). l’m sure you already heard at least once about him. He is not only an important historical figure, but also he is the creator of Hangeul, the official writing system in Korean Peninsula. The museum is called “The story of Sejong”(세종이야기) and it is located in Gwanghwamun square, in the heart of Seoul. The exhibition hall has a corner dedicated to Admiral Yi Sun Shin as well, perhaps the most well-known military figure in Korean history. King Sejong was one of the most emblematic rulers of Joseon Dynasty, who significantly contributed to the development of the country in areas such as literature, military, medicine, astronomy etc. He also reinforced Neo-Confucian teachings and reorganized the state.

Going to “The story of Sejong” helped me learn even more about this great king. Visiting this place and making a presentation on this topic was actually a project l had to work on during my study at Korean language school, at Dongguk University. l remember that, at first, l was so terrified of giving a presentation in Korean, in front of my teacher and my classmates. l was so scared not to make silly mistakes. l was quite embarrassed of my Korean pronunciation as well. However, thanks to my classmates and group members, whose skills were significantly better than mine, l managed to successfully finish the project with a very good grade and lots applauses.

Good. Now let’s go back to what l was saying about the museum. When me and my classmates entered that place, it felt like l was transposed into a magical new world. The walls were full of work of arts, old manuscripts, papers and photographs. The dim light combined with the solemn atmosphere made us stay quiet for a while. l was quite fascinated by a few pictures depicting the alphabet, Hangeul. Moreover, l had the chance to see The song of the flying dragons manuscript (the very first poem written in Hangeul) under King Sejong’ supervision) and the Hunminjeongeum (the explanatory document for Hangeul) as well. Apart from the manuscripts, you could also see some of the most important inventions of King Sejong the great, such as the celestial globe or water clocks . Below you can see some representative exhibits from the museum:

Going to that museum made me realise once again that Korean culture is indeed unique and full of beauty. The alphabet, Hangeul, is one of the great creations of the King Sejong. It’s not only easy to learn and use, but also it incorporates the moral principles of Korean nation. Did you know that Hangeul is based on Yin-Yang philosophy, or did you know that some parts of the letters symbolize the Earth, while the others represent the Sky? If you still haven’t learned the Hangeul alphabet until now, l strongly suggest you do this thing, since it will be a life changing experience. You can learn in a day, since it contains only 24 letters, vowels and consonants combined. And if you want to understand the history of Hangeul even better, you should visit the museum as well.

How to get there? If you plan to go by subway, you can take line no. 5, and get off at the Gwanghwamun station or you can also can take line no.1/no.2, and then get off at the City Hall station. Keep in mind that you need to walk for about 7~8 mins from here to the Gwanghwamun square. Don’t forget to put on your mask as well when you are using the public transportation, so you can protect yourself and others as well. For more information related to directions or opening hours, you can click here.

If you liked my article, please subscribe to koreabyme website and stay tuned. I will be back with more interesting content.  You can also follow me on my Instagram. If you have any suggestions, please let me know in the comments below or send me a message. I am happy to hearing your opinions or feedback. 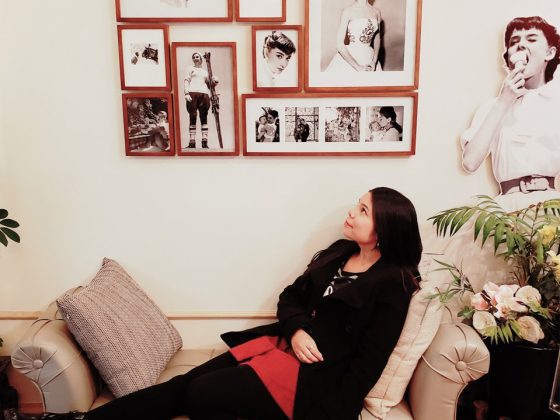 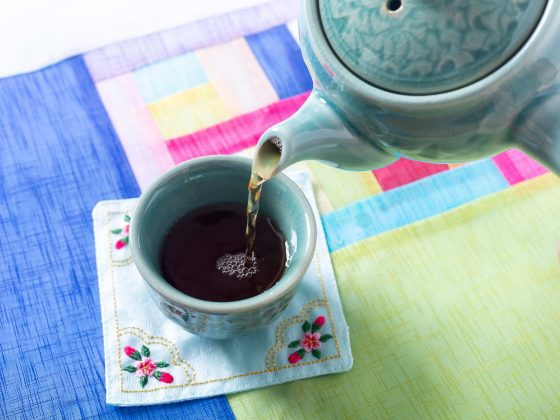