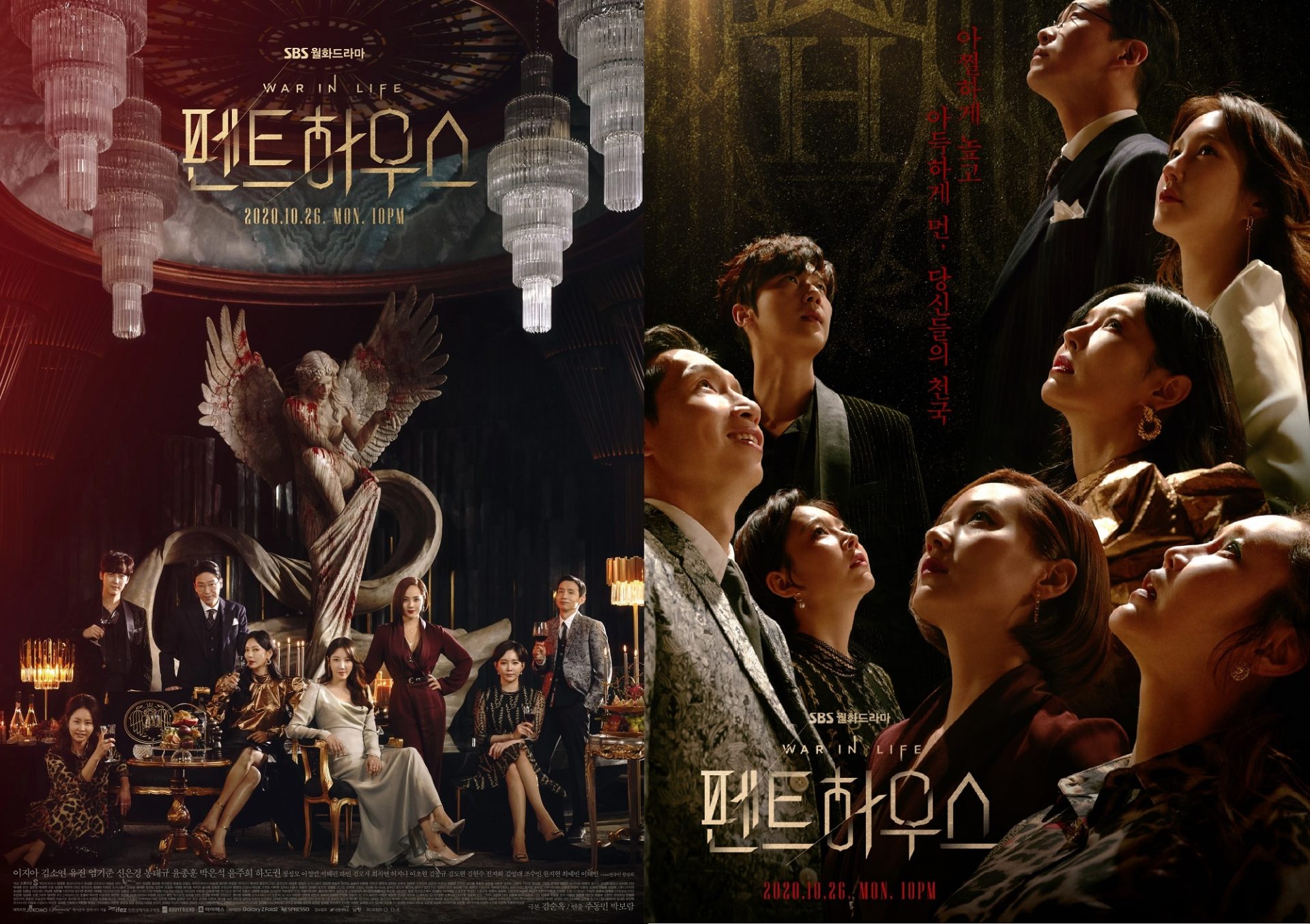 Have you seen the most talked Korean drama of 2020 “The Penthouse: War in Life”? If not yet, then this may be the sign for you to watch it. The Penthouse tells the life of wealthy families of the Hera Palace. It mainly focuses on the disparity of the rich and the poor, the struggle for prestige, power, ambition and education, as well as revenge. It is pretty similar to other hit K-dramas such as the SKY Castle and The World of Married, but even crazier. Every episode you can look forward to a lot of twists and character development that will surely make your blood boil at some point. And even though most of the characters are problematic, you will still end up waiting for the next episodes.

The Penthouse was a success domestically and internationally that it will have the 2nd and 3rd seasons. Aside from its plot, the series also has a very talented cast that makes it more spectacular. While waiting for the airing of the season 2, here is a list of some filming locations of The Penthouse season 1 that you can visit in Korea:

In the episode 14 of The Penthouse, Oh Yoon-hee (Eugene) meets Logan Lee (Park Eun-seok) at A.Y. Lounge Bar. This bar is Gangnam’s most stylish lounge that is also a famous K-drama filming locations. This place is also available for parties with your friends! Click here for more information.

Cheonho Bridge appeared in the episode 4 where Oh Yoon-hee sits while watching the fireworks from the Hera Palace. This bridge crosses the Han River and connects the districts of Gangdong-gu and Gwangjin-gu.

Another The Penthouse filming location is the Fairmont Ambassador Seoul. This luxurious hotel in Seoul appeared as a place where Logan Lee stays. It was featured in several episodes such as 10 and 11.

Ha Yoon-cheol (Yoon Jong-hoon) meets with his father-in-law at Korea House restaurant in episode 11 of the series. It is a restaurant and cultural venue that have the beauty of traditional Korean cuisine and culture. You should check Korea House’s instagram page before you visit since they are having seasonal events through IG page.

A little bit of spoiler if you have not seen the last episode yet. Joo Dan-tae (Uhm Ki-joon) comes to Provoke Seoul to get revenge at Logan Lee. This place is a regenerated cultural complex space in Seoul which is a former flour mill factory. Click here to see Provoke Seoul’s instagram.

Of course, this list wouldn’t be complete wihtout including the Hera Palace. Part of the fictional Hera Palace was actually filmed at Paradise City Hotel & Resort in Incheon.

Also, another filming location that should be on this list is the Seokyeong University which appeared as Cheong-a Arts School & Foundation for the Arts. This is the most coveted university among the children of Hera Palace. This university has several beautiful buildings and sites so is often used as a K-drama shooing place.

And lastly, Seoul Marina Club & Yacht was also featured in episode 18 when Oh Yoon-hee meets with Sim Soo-ryeon (Lee Ji-ah). You can make a reservation on their website. 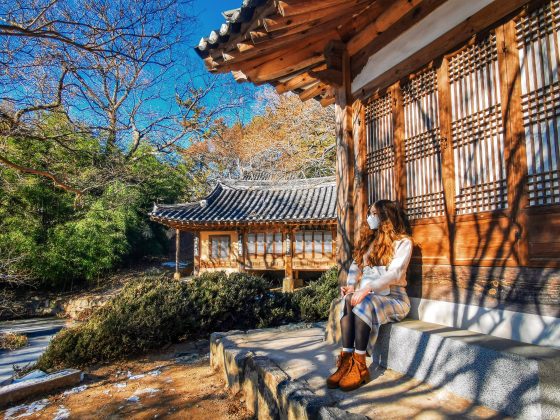 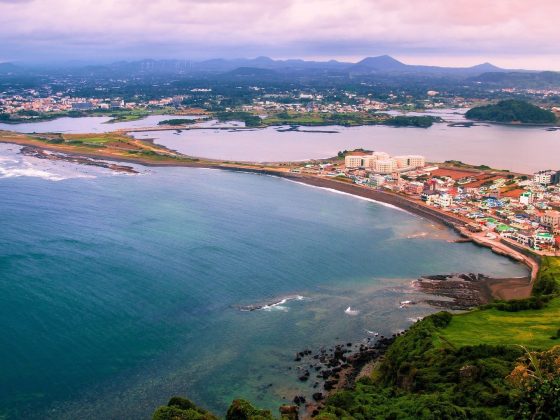