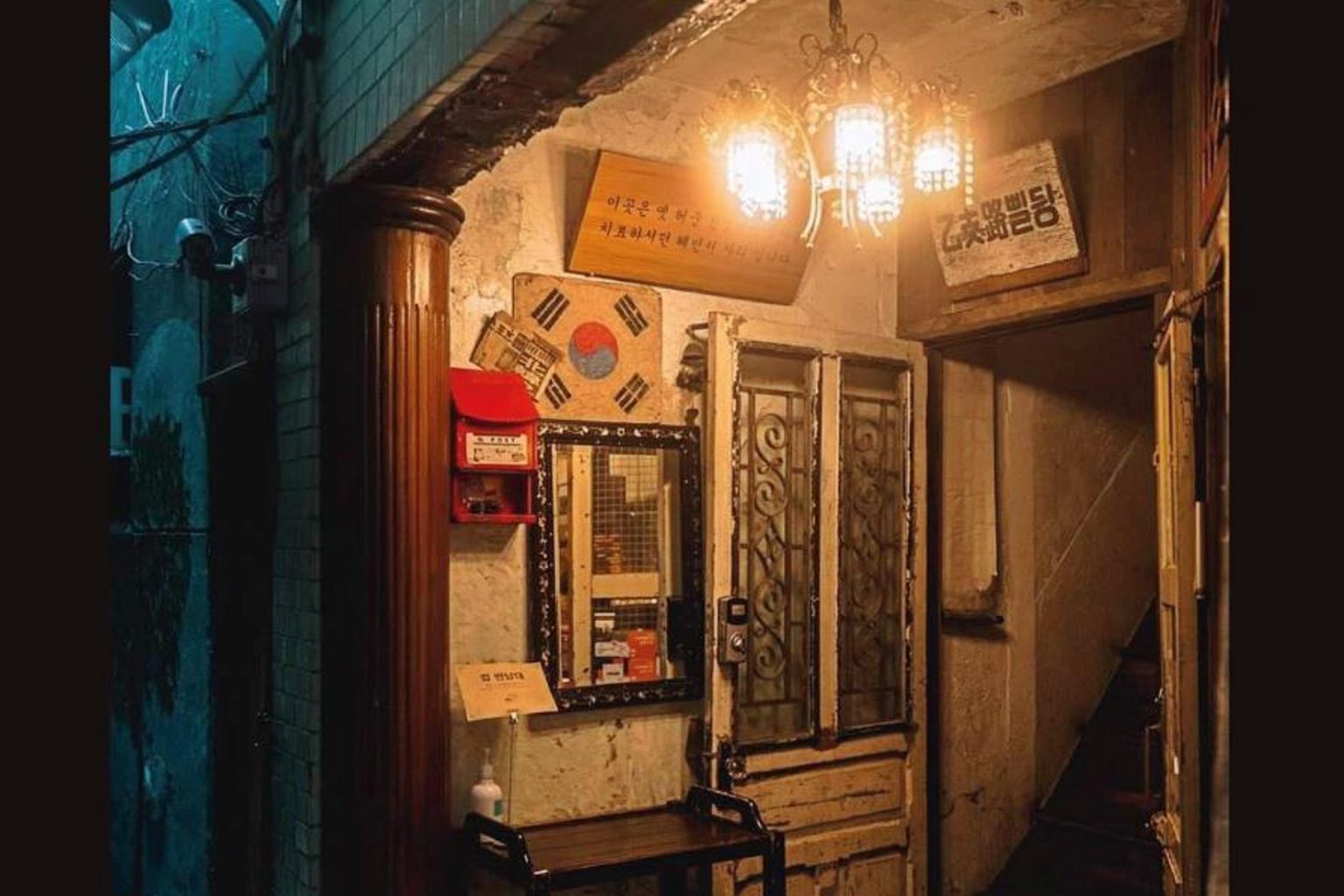 The Oldest Cafes in Seoul

Seoul, as a contemporary city with history around every corner, is full of unexpected delights. It goes without saying that coffee shops are no exception. In this article, I will be your guide, unleashing the secrets of the history of some of the oldest cafes in Seoul.

The streets have all changed, but Hakrim remains the same as long as there are guests looking for memories. Among the oldest cafes in Seoul is Hakrim, which is by far the oldest remaining tea room.

Hakrim Coffee Shop opened in 1956 and has been in the same place for over 60 years. Traces of its history are still piled up in the shop, where those who dominated the times, such as poet Cheon Sang-byeong and singer Gwang-seok Kim, once spent their free time.

Even though the teahouse has evolved over time into a cafe with a more modern menu, some things have remained the same. The signature drink is their Viennese coffee topped with cream. Sweet cream is harmonious with bitter coffee, one of the first coffee items offered on the menu, which has remained the same throughout the decades. For desserts, the cafe offers a cream cheesecake with blueberry or orange jam on the side, a 1950s cafe classic.

This cafe is a hidden gem in the little alleys of Euljiro. Not far from the station but quite hidden, It will transport you to another era of Korea.

A post shared by Everyday Is A Lovey ❤️ Day (@loveyloi)

“Hanyak” which means Korean traditional medicine and “Bang” which is room, is where this place derives its name from. It traditionally meant pharmacy, but the term had largely died out in South Korea. The cafe is said to be built on the site of a pharmacy and hospital.

Across the alleyway from Hanyakbang, you’ll find Hyemindang. Which, if the dessert portion of the cafe. The cafe Hyemindang shares the name of the hospital that once stood there. The hospital was named after Hye Min-Seo, the Joseon equivalent of modern medical associations. The organization formed in 1392 oversaw practitioners and standardized Korean traditional medicine.

The interior of the place reflects the era when Korea was starting to become more modernized. You can hear some 70’s hits playing in the cafe. And a huge tapestry hanging on the second floor as well as the furniture all give insight into Seoul’s past.

On one side of the cafe, you can order high-quality filter coffee and you can see them roasting coffee beans the traditional way. On the other side, Hyemindang offers more modern desserts and cakes.

Cafe Minerva is the oldest business in Sinchon and one of the oldest cafes in Seoul. It has been welcoming guests since 1975. Under the theme of Minerva, meaning a place that is a little rustic but overflowing with love and romance this cafe is a living monument.

It all started nearly 5 decades ago with a group of Yonsei graduate students who love coffee and decided to open their own shop. Minerva became the most popular hangout spot for college students at the time. It was so popular that customers lined up outside.

A square grid-shaped window, which is hard to find these days, fills one wall, and the wooden walls and coffee siphons typical of old cafes line the other. Although the owner of the cafe has changed several times over the years, the cafe has never taken a break. It is the one unchanging fixture amid Sinchon’s ever-evolving neighborhood.

If you want to learn more about the history of coffee in Korea, Click Here. You can find out how Korea’s coffee craze started and evolved over the course of the last century. 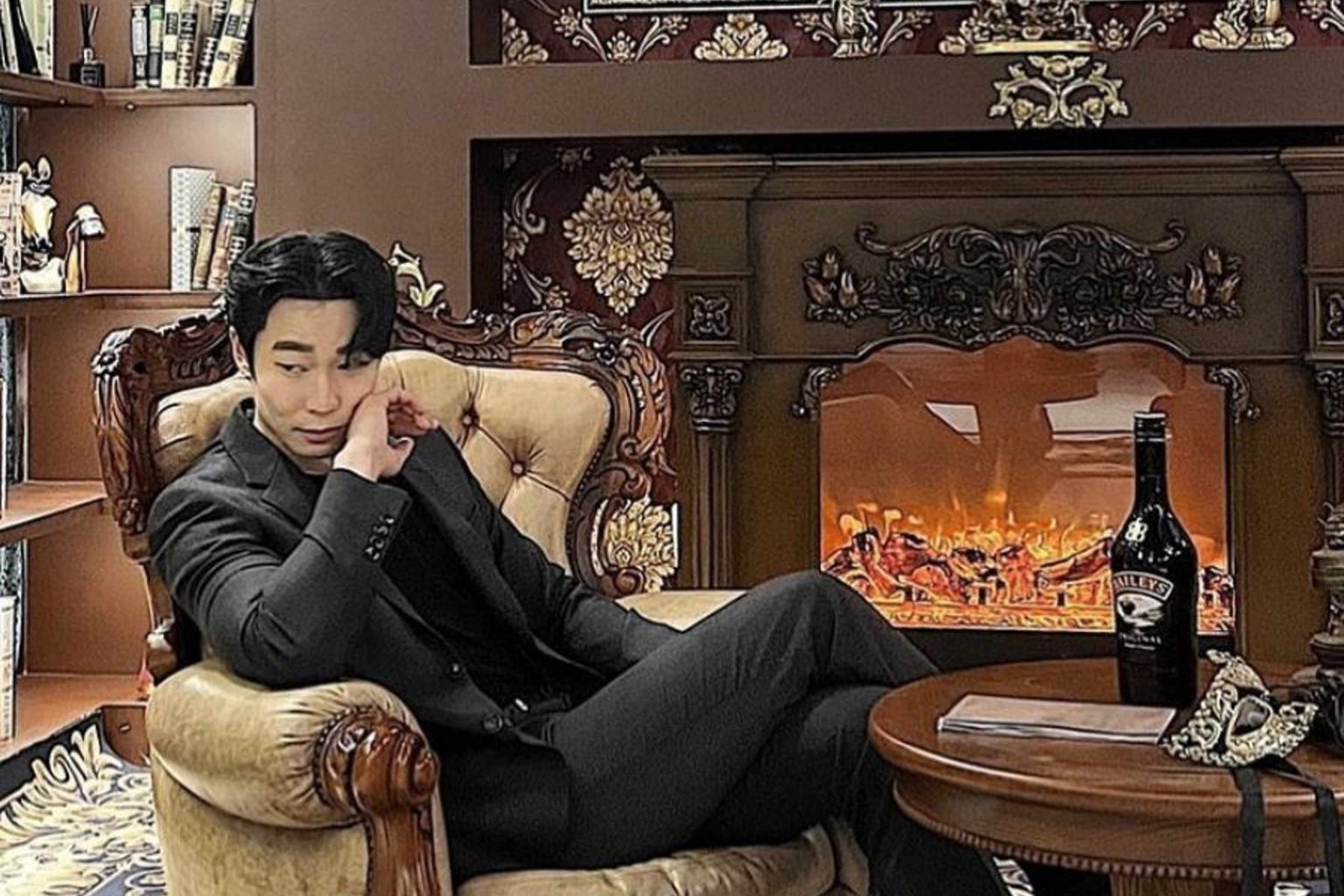 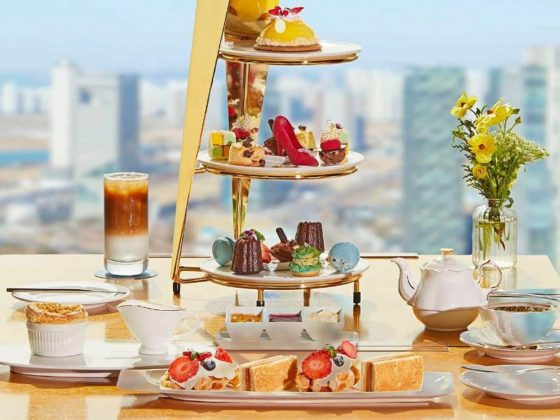 Glam Foodies, This is Your Call! Oak Restaurant in Incheon