If you come to Seoul then visiting its five ancient palaces is a must. Chengdeokgung Palace during the Joseon dynasty was a political centre along with it being kings’ and queens’ residences. In 1997, this palace was made a World Heritage site by UNESCO as it is one of the most authentic and traditional palaces out of all. Changdeokgung Palace Moonlight Tour is an amazing journey, under the full moon, the palace becomes ten times magical. The route for the tour begins from Donhuwamun gate and ends at it as well after passing through Huwon garden trail.

This two-story high gate is named Donhuwa, meaning ‘to teach and love the subjects with compassion.’

It holds the status of being the oldest gate of the palace and here many chief gatekeepers are present wearing their traditional uniforms. Visitors take their pictures here as a memento and the tour begins with the Cheongsacheorang that light up the path.

A little history of this gate: made in 1412 for the very first time; it then burned down due to some reasons and later restored in 1608.

It’s the main hall of the entire palace where ceremonies would take place like coronations, receptions, etc. It is great to look at in the night when the full moon happens. Make sure to absorb the beauty of the cityscape.

The literal meaning of Nakseonjae is ‘to enjoy virtue’ the meaning if this is special. It implies that a ruler must serve his people with virtue which will make the King and people both happy.

On the hill, there is a pavilion in a hexagonal shape that gives the view of Nakseonjae’s garden. This pavilion provides the viewers with a panoramic view of the place. Visitors, local or foreigner, enjoy a beautiful flute performance as they enjoy their loved one’s company under the moonlight.

The area surrounding the majestic Buyongji pond is breathtakingly beautiful. It has a sense of tranquility and calmness that you won’t find anywhere else in the palace. The area is also an amazing landscape designed in the Joseon period.

This was the place where Kings and royalty would take long walks in their leisure times.a pond and almost a hundred-year-old trees surrounds this area. All this makes the scenery much more mesmerizing.

It wasn’t only for King’s long walks but it was also a place where scholars would celebrate their state exams passing during the Joseon period.

Both ponds collectively make up the backyard of the palace, and one thing that is common between them is the calmness and gorgeousness.

This hall is designed like the wooden houses that the Joseon dynasty’s nobleman lived in. In the 19th century, they made the hall, especially for the royal family. It worked like a stage on which the best performers performed for them.

During Changdeokgung Palace Moonlight Tour, you will see a special Korean music performance called gugak. People get Korean snacks and tea Along with this traditional performance. This spot is great for foreigners to get acquainted with the Korean culture.

At the end of the Changdeokgung Palace Moonlight Tour, visitors enter the palace’s forest and enjoy their time. In earlier times, no one from the public was allowed to enter it; the only royal family had access. However, now we can easily stroll around the area and have the best experience of a life-time.

For Guidance, guides in hanbok show the visitors around using the traditional Korean lantern, Cheongsachorong. Under the beautiful moonlight with these traditional lights, a serene atmosphere generates. It makes this moment a memorable and unforgettable time for everyone who visits.

Due to COVID-19, in the first half of the year, Changdeokgung Palace Moonlight Tour got cancelled. However, it resumed to its schedule in the second half. People have been giving love to this tour for about 11 years now and why shouldn’t they? The palace has a lot to offer.

It has mesmerizing scenery, beautiful ponds, traditional music performances, and a peaceful environment. It is also quite popular among foreigners. Even though it is one of the four famous palaces in Seoul, Cheongdeokung Palace has a magical charm. People love taking pictures in the palace, as it is so beautiful and insta-worthy.

If you haven’t yet visited this palace while in Seoul, make sure to check it out along with the floating island.

Where to Exchange Your Currency to Wo...
Daejeon Expo Science Park and Nearby...
5 Foreign Restaurants to Check Out in...
American Aesthetic Chicken Burgers: S...
Without You! Korean Tinder Museum Dat...
Scary K-Drama Recommendations for Hal...
How to Send Money from Korea to the U...
A Photo walk through Gangnam with Fri...
Total
908
Shares
Share 908
Tweet 0 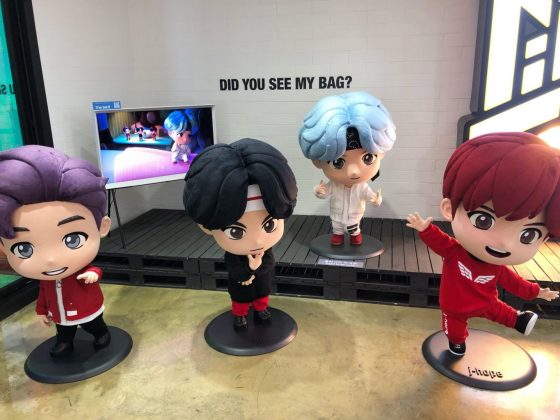 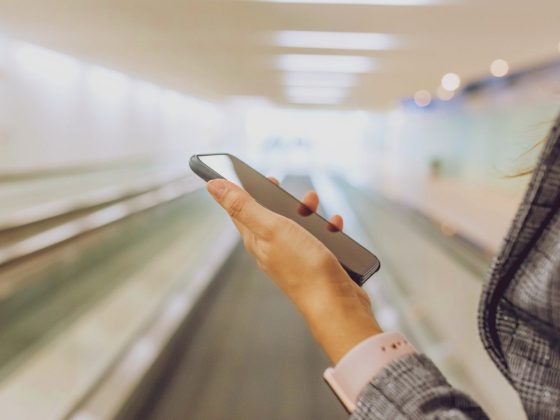 A Foreigner’s Guide On How to Buy Sim Card in Korea?