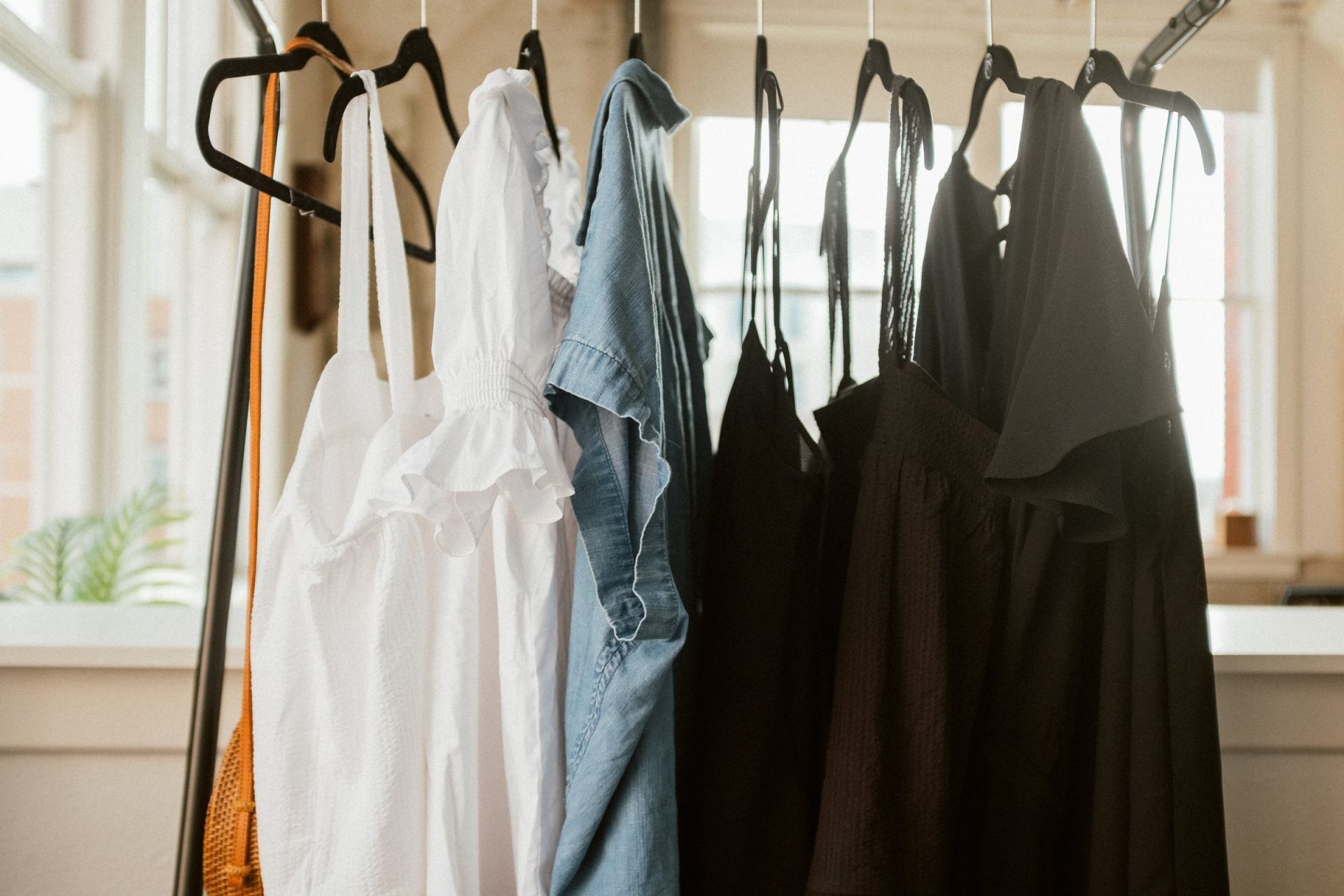 August is here, and with it a gust of cooler air. Autumn is already calling here in Korea, where we have officially entered Ipchu(입추) season, which traditionally signals the beginning of fall. We still have a few weeks left of heat and sunshine, however, and the last opportunity to enjoy the clothing trends the summer of 2021 have brought to us. Fear not: a lot of these trends can be carried over to the autumn season, and will probably be sticking around for a lot longer than that.

Here are some of the most noticeable trends that have swept the fashion scene in Korea this past summer, as a guide of sorts to show you what to wear and purchase to look ‘in the know’.

Almost every local designer brand has released something in terry this season. No doubt inspired by the towel-like, sweat-absorbing properties of the material, plenty of silhouettes have released, with most giving off a carefree, spending-a-day-at-the-beach vibe. Though it isn’t your standard cotton and linen, it does make the wearer look very plush and comfy.

Our pick of the season is the oversized collared terrycloth tops from the brand-to-watch on everyone’s list, TheOpen Product. The brand has released in three different colorways that can either provide a striking pop of colour in your outfit or work subtly alongside your other wardrobe staples.

Independent brand Glowny’s Terry Tree cardigan and matching shorts are the perfect set to lounge around in. And also with the beautiful yet understated olive color provides depth to your look without being overly stuffy.

The classic baseball cap has always been the preferred silhouette for plenty of Korean people. It is due to their coverage and ability to easily match other clothing pieces. This summer, brands have taken the baseball cap one step further into the past by releasing them in color-block styles, with the bill and the crown of the cap in different tones.

Primary colors seem to be the trend for these styles, too. And with plenty of greens and navy blues seen around in addition to the classic black and white. This trend is extremely apparent among the industry these days. Especially since a wide range of brands have jumped onto it, it allows consumers the freedom to select something they truly like from a large range of similar products.

Local athleisure brand Clove is a favorite for their primary-colored baseball cap, with the nondescript C. It typically acts as their logo drawing less attention than other, louder logo baseball caps may. It is popular for this reason – while large logos may look cool, it may add too much to an outfit. Especially in these summer months where large logo T-shirts are the norm.

Designer brand Moonsun takes the color-blocking to the next level by introducing striking colors like hot pink and baby blue to their design lineup. Though admittedly harder to match with outfits, these caps really make a statement; and plenty of them have found homes thanks to the rarity of these shades in hats. Try it if you dare; fashion is all about new challenges, after all.

Green is, without any doubt, the color of the season. Plenty of influencers and fashion-forward celebrities have been spotted in the color, with some even filling their closets with the color in every shade. Brands have been equally as enthusiastic about the color, releasing plenty of items in the color to appease consumers who love the trend.

Though green isn’t always the easiest color to wear, it definitely does make a statement. If you find trying on the color hard, go for a darker, more muted green that will go well with neutrals like white, black or beige. If you’re feeling more adventurous, a bright lime green will definitely scream style and draw plenty of admiring eyes towards you. The bright hue is also perfect for the warmer months like spring and summer, when natural greenery is most abundant and the days are long and warm.

Some standout pieces from the greenery that has been flooding Instagram lately is Midnight Circus’ classic puffed-sleeved blouse. It features a more standard fit with adorable details. When trying out new things, it’s safer to approach them gradually. Those new to the color will appreciate the simplicity of this top otherwise, especially when attempting to pair it with other items.

Which trend would you most want to try? Read more about fashion trends in Korea. 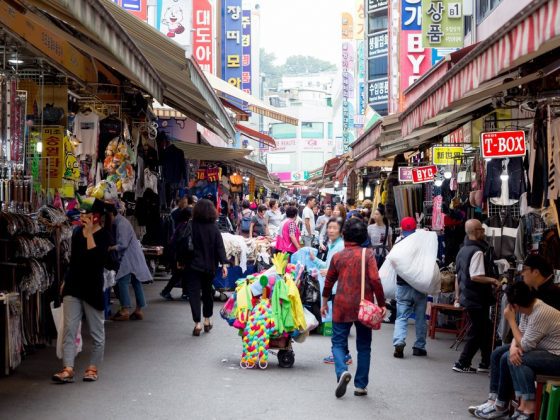 Shopping on a Budget at Dongmyo Market 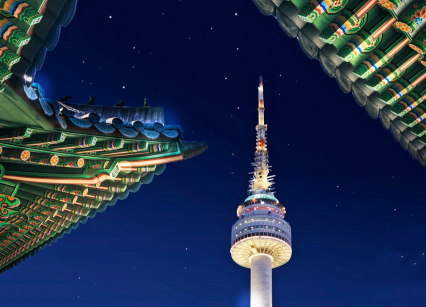 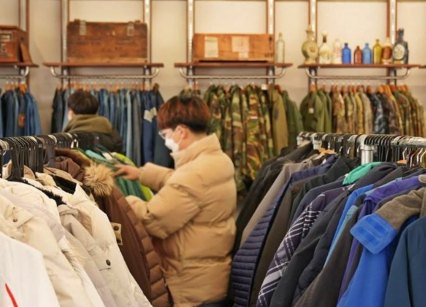