The Best Variety Shows to Learn About Korea

Do you want to become fluent in Korean, learn new words and commonly-used phrases? Or do you wonder what typical Korean life is like? Don’t bore yourself with textbooks and study. Watch Korean variety shows. I have watched Korean variety shows for almost 10 years and so even when I wasn’t living in Korea, I was always up to date with Korean trends and slang. What’s more, Korean variety shows are hilarious and will introduce you to the endearing quality of Korea and its people. Without further ado, here are the best Korean variety shows to learn about Korea and the Korean language!

I Live Alone broadcasts the everyday lives of famous Korean celebrities. It airs every Friday from 11:10pm – 12:50am KST. The show began in 2013 and is completely unscripted, showing viewers everything from what their favourite stars eat for breakfast to who they meet. After 8 years on air, the members of the show are quite open with their audience about their daily schedule.

Furthermore, what makes this show so popular in Korea is how the members address personal issues that viewers can relate to. Therefore, I Live Alone is established as part of the prestigious league of “Real-Variety” shows in Korea.

Running Man was the first Korean variety show I discovered in 2012, and I have been watching it ever since. Broadcasted by SBS, Running Man is one of Korea’s longest-running game shows.
Episodes consist of a nametag game: each contestant wears a nametag on their back and the objective is to remove all nametags until one person remains.

It sounds easy, but the set up varies with each episode and contents often need to perform different tasks in order to win. Moreover, sometimes the members have no choice but to betray their own team. The natural chemistry between the group is hilarious and entertaining. It is another Korean variety show that is popular with idols from all over the world.

Men on a Mission ‘ah-neun hyung-nim’

Also known as Ask Us Anything and Knowing Bros, Men on a Mission is a variety show guaranteed to leave you laughing every time. Depending on the country you live in, you should be able to access this show — along with English subtitles — on Netflix. Each episode seems too be funnier than the last, and will no doubt come up in conversation when you discuss the greatest variety shows of all time.

The show’s format is one of a high school class room, with the permanent cast members sat at student desks. A celebrity — or celebrities — features each week and to be honest, anything is fair game. You may see interviews, karaoke, random games, wrestling matches, eating competitions… the list goes on. You never quite know what to expect.

The show has attracted a variety of high-profile guests, such as leading Korean music groups like BTS, Blackpink, EXO, Twice, Got7, Red Velvet etc. You may be used to seeing your favourite group on TV and in interviews, but on Men on a Mission, you might see a side of them you never knew. For instance, did you know that BTS’ Jin is a whiz at opening packets with his toes? 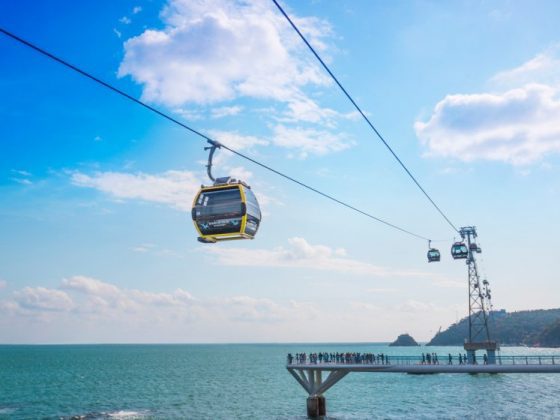 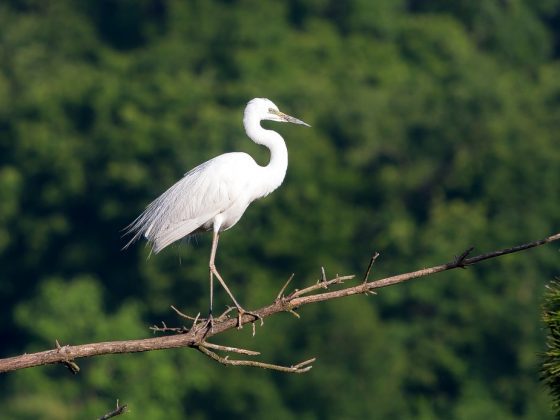