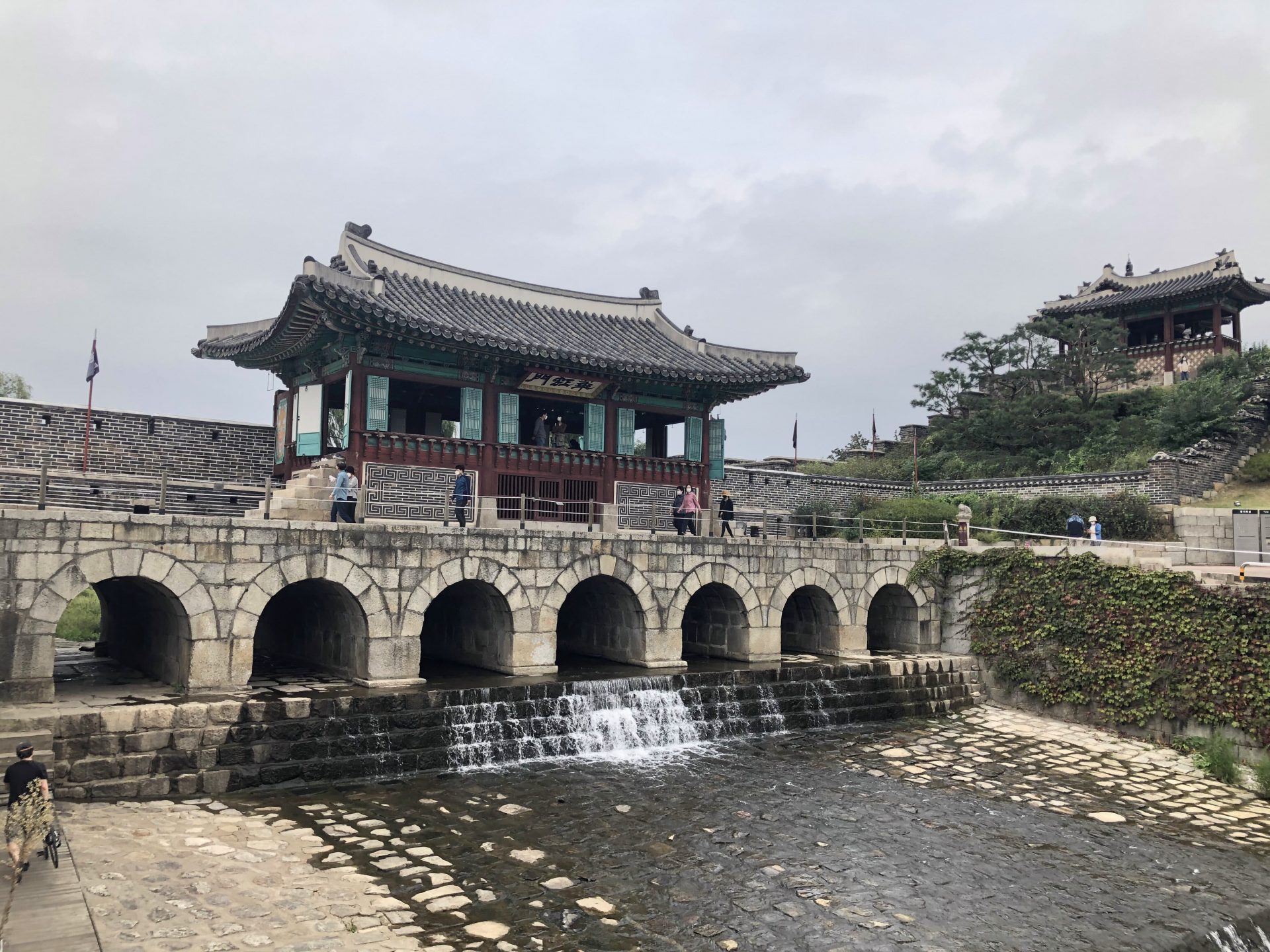 Suwon Hwaseong, located just 30 kilometers south of Seoul, is widely known as the city of filial piety – the love of King Jeongjo for his late father. If you need a break from reality, an escape from the hustle and bustle of city life, then tranquil Suwon is the ideal place for you to go for a one-day trip. Let’s see what there is to explore and discover in this historical, yet meaningful city!

Suwon Hwaseong Fortress is approximately one hour and twenty minutes from the heart of Seoul. Some of the navigation applications may suggest you to take only the bus, but it might be confusing for those who are still not used to the public transportation system in South Korea. The easiest way to reach Suwon Hwaseong Fortress is by taking the subway and bus. First and foremost, take the subway to Suwon Station (Line 1 or Suin-Bundang Line). Then, hop on a bus (66, 66-4, 13, 11, 82-1, 35) and get off at Janganmun (Suwon Traditional Culture Center) station.

Here is the address for your utmost convenience: 320-2 Yeonghwa-dong, Jangan-gu, Suwon-si, Gyeonggi-do

Suwon Hwaseong Fortress is more than just a fortress – there is a very touching story behind the construction of this fortress. It was built by King Jeongjo to pay honor and homage to his late father, Prince Sado. He was sentenced to death by his own father, King Yongjo, who locked him inside a wooden rice chest and left to die. When Jeongjo became the king, he built the fortress near his father’s tomb to show his love towards his father. Besides, the fortress was built to form a new political basis and as a national defense to the south. In 1997, Suwon Hwaseong Fortress was inscribed on the UNESCO World Heritage list.

It takes 2 to 3 hours to stroll around the whole fortress. You can see various buildings, command posts, Beacon towers, watchtowers, platforms and four main gates while walking along the fortress. Moreover, there are also floodgates, turrets, cannons and pavilions for meditation. It is not a very difficult hike, but make sure you wear your most comfortable shoes as you need to walk a lot! (Around 12 kilometers if you want to explore all the attractions in Suwon Hwaseong by foot)

This is Dongbuk Gangnu – a tower above a pond called Yongyeon located in the northeast of the fortress. If you wish to enjoy bird’s eye view of Hwaseong Fortress, but is too lazy to hike, this is the perfect spot for you to go to!

You can also come here for a chilly night stroll. The night view of the fortress is something you have never seen before – breathtaking and magnificent!

Hwahongmun (beautiful rainbow-colored gate) is the northern gate located below Banghwasuryujeong (방화수류정). It is one of the most famous landmarks in Suwon Hwaseong Fortress. The gate was constructed to control the flow of Suwoncheon Stream that cuts through the fortress and connect villages from either side of the river. It consists of seven arched water gates. The water gate at the center is larger compared to the others to control the water flow more efficiently. A bower on the river was used as a resting shelter for the people and it was equipped with cannons to protect the fortress from invasions.

The Hwahongmun Gate at night looks splendid as well!

Janganmun Gate is the north entrance of Hwaseong Fortress. In Hanja (traditional Chinese characters), Jangan means “capital city” and “welfare of people”. The magnificent structure features a hipped-style roof and a semicircular, reinforced defense position attached to its exterior. Furthermore, the most special feature of this gate is that there are five holes for water to flow out called Oseongi (五星池). It was designed in such way to enable the soldiers to pour water through the holes to put off the fire set by enemies.

Paldalmun Gate, designated as National Treasure Number 402, is the south gate of Hwaseong Fortress. The name itself means “open roads in every direction”. The passageway was made wide enough to allow the king accompanied by horses and sedan chairs to pass through. It is not connected to the fortress but is isolated on its own. You can visit the Paldalmun Market located just a stone’s throw away from the gate.

If you are planning for a one-day trip away from Seoul, Suwon Hwaseong is indeed the best choice as it is easily accessible by public transportation. There is plenty to see in this place and you will find yourself in awe amidst the fortress. You can definitely enjoy a significant taste of history in the modern city of Suwon! Visit this website if you want to learn more about the history of Suwon Hwaseong. 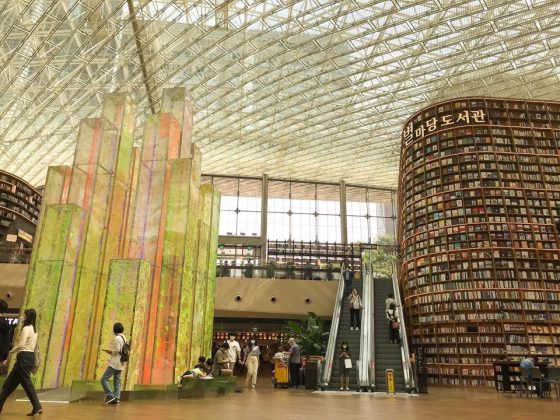 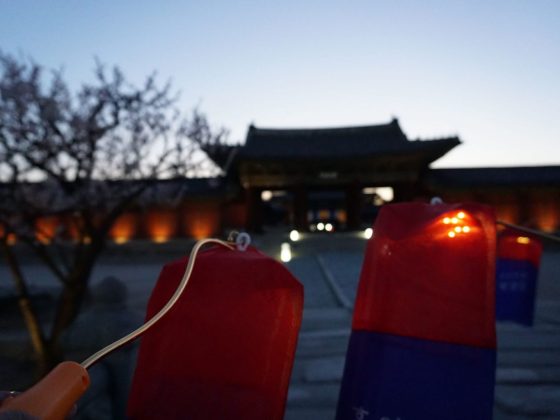