Attention all K-Pop fans! Have you ever wondered what it would be like to go to an ultra-limited edition pop-up store in Seoul featuring your favorite idol group? I had a once-in-a-lifetime experience at the Stray Kids pop-up store for the group’s SKZOO plushies brand!

The pop-up store was held at two locations simultaneously. Both were in Seoul. The first pop-up location was at The Hyundai located near Yeouido station. And, the second pop-up was at the Soundwave store in Hapjeong.

Despite the fact that the pop-up store was held at two different locations on the opposite ends of Seoul and that the times and number of days are pretty typical of other pop-up store events, it was clear that they were not expecting the volume of customers that came.

On the first day at the Soundwave store, more than 500 people waited in line before opening. Due to the entrance to the store being available in numerical order, many people could not access the store even if they waited in line all day. And so, many people had to come again the following day.

Due to the disorganization and delays on the first day, the organizers of the event had to set some limits. Each customer could only buy a limited the number of products each day and had a certain amount of time that they could stay inside the store. That way, everyone who was in line waiting to get in could come into the store and still be able to purchase products without having to return multiple days.

The products sold during the pop-up were exclusive and limited. As such, the products were only available for this single event and would never be sold ever again. So, naturally, every Stray Kids fan on the planet wanted this merch.

It really was a once-in-a-lifetime opportunity for Stray Kids fans to secure these items. For us, the wait in line and all of the chaos was totally worth it. 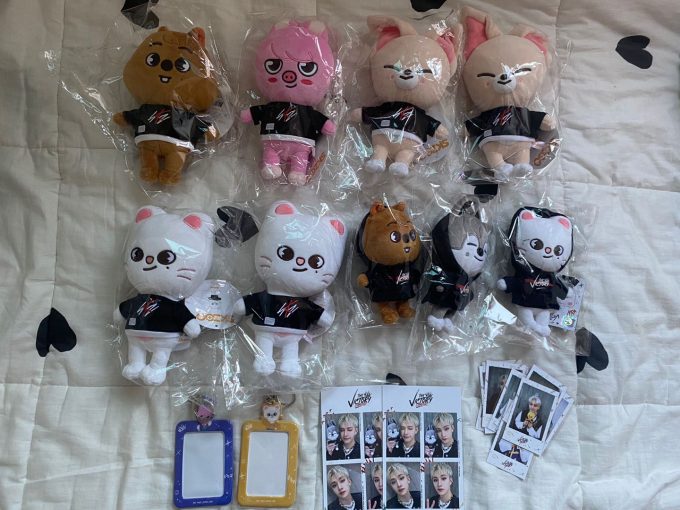 Plus, in addition to the exclusive merch being sold, each purchase came with a free gift. For each item purchased at the pop-up store, fans got a random Stray Kids polaroid.

Then, if your purchases were over 50,000 won in total, you were also able to secure a Stray Kids-themed balloon. Overall, such an event to get so many limited edition items was simply too amazing of an offer STAY to pass up on.

The store was entirely Stray Kids themed and we got to see all of the SKZOO characters in the colors of the ‘THE VICTORY’ concept. There were countless photo zones where fans could pose with their favorite members’ characters.

I could also see some promotional and concept videos that were exclusively shot for the store and it was so fun to be part of the experience. Overall, it was the perfect place to have a good time supporting Stray Kids. Plus I got to meet other international STAY and take pictures with them and bond over securing cute products.

Have you visited any pop-up stores for a kpop group before? Which one would you like to visit? Let us know in the comments below! 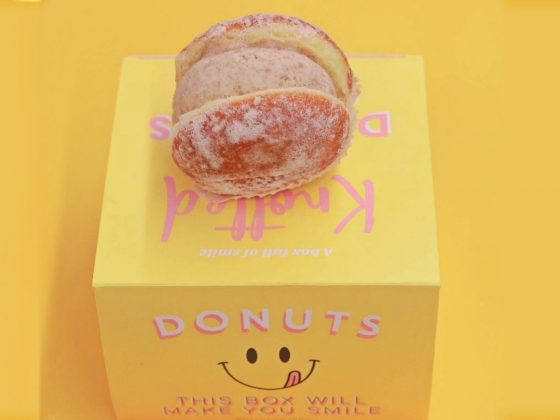 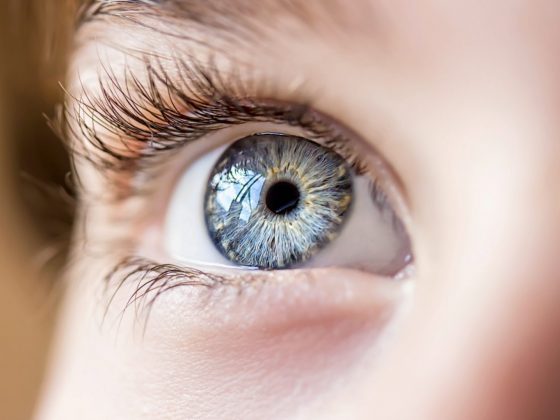