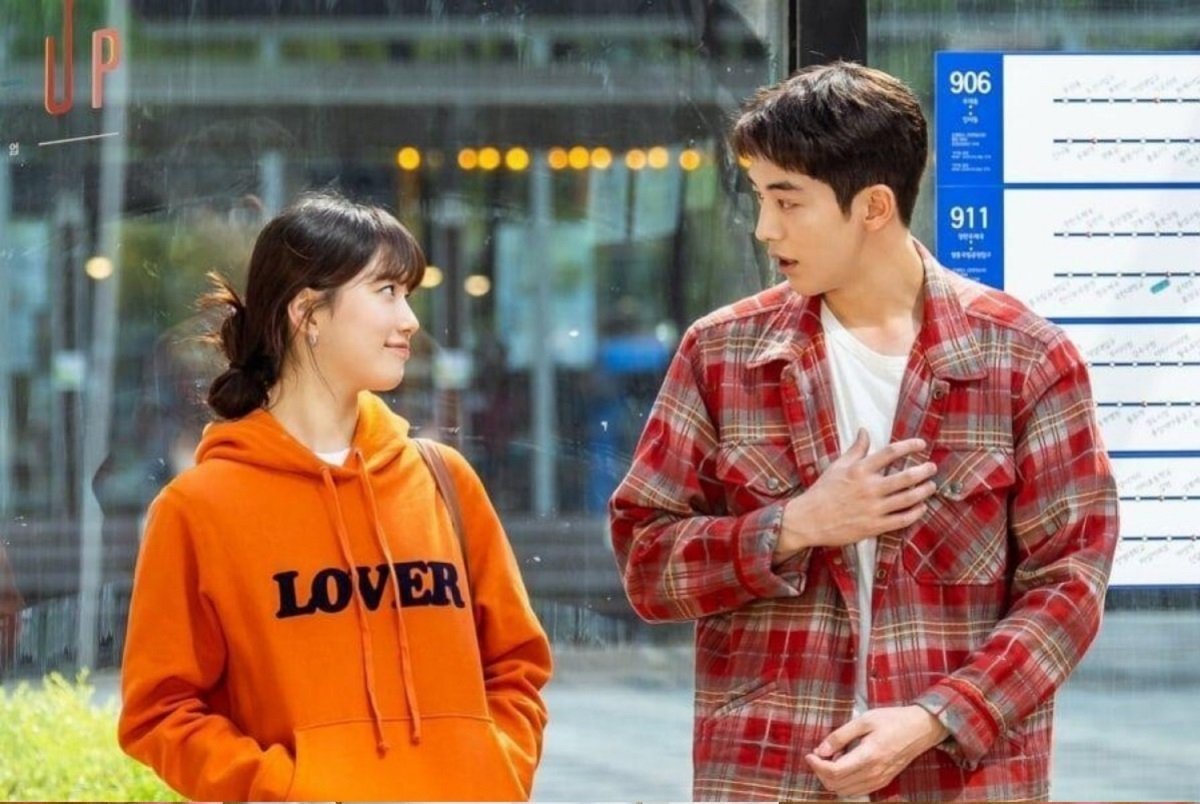 Have you seen the Korean drama “Start-up”? It’s a 2020 Kdrama series starring Bae Suzy, Nam Joo-hyuk, Kim Seon-ho and Kang Han-na that has captured the hearts of its viewers. This drama centers on the lives of the lead characters and how they strive to succeed in the world of start-up business. And of course, this series has some twists that add colors to it.

If you planning a trip to Seoul, here is a list of Start-up filming locations that you can easily visit:

First on this list is the Arc N Book which appeared on the episode 4 of Start-up. Seo Dal-mi (Bae Suzy) comes here to pick up a ‘Joining Sandbox Q&A’ book. Arc N Book is a unique cultural space by a bookstore and a lifestyle shop in Seoul. This curated bookstore is seperated into 4 themed sections: Daily, Weekend, Style, and Inspiration. It aims to create a space where people can communicate and connect together through their love of books. Know more about it here.

Another filming location on this list is the Kodachaya restaurant in Hongdae. In the episode 10, Seo Dal-mi comes there to get a drink. Specifically, this scene is a special one because of the cameo role of Lee Bo-young who shares tables with Dal-mi.

Nodeulseom or Nodeul Island was featured in the episode 1 of the series as the start-up hub called “Sandbox”. It is located under the the Hangangdaegyo Bridge connecting Yongsan and Noryangjin. Nodeul Island is a cultural space which with a great focus on nature, books, and music. It features a variety of facilities such as Live House, Nodeul Book Store, Plant Island, and more. Learn moe about it here.

Aside from Nodeulseom, the artificial “Sandbox” was also filmed at Oil Tank Culture Park in the episode 1 of Start-up. It is a park and cultural complex which was originally an oil depot. The Seoul Metropolitan Government decided to transform the park into a public space to preserve this historically significant site while raising awareness of sustainability and urban regeneration. Read more about it here.

In addition, the series was also filmed at Parnas Tower. The building appeared as the Morning Group headquarters in the episode 7. Parnas Tower is located near the Starfield COEX Mall in Gangnam.

Moreover, Start-up also filmed a scene from its final episode at Urban Hive. The exterior structure of Urban Hive looks like a honeycomb so you can easily identify this building. Due to this unique construction, the Urban Hive is able to have a unique exterior motif and bigger spaces inside of the building than other buildings built in Korea.

And lastly, Grandma’s Corn Dog Truck that Ji-pyeong regularly visits was actually filmed at the floating stage in Yeouido Park.

Lighting Festival at The Garden of Mo...
Korean Wedding Photography at Ephotoe...
Let's take a visit to Hwaseong, Suwon...
Ulsan – Home to the Subtle Attraction...
Dangun: The Legend of Korea's First K...
Activities for rainy days in Seoul
Duksung Girls’ High School and Nearby...
What to do In South Korea during May
Total
844
Shares
Share 844
Tweet 0 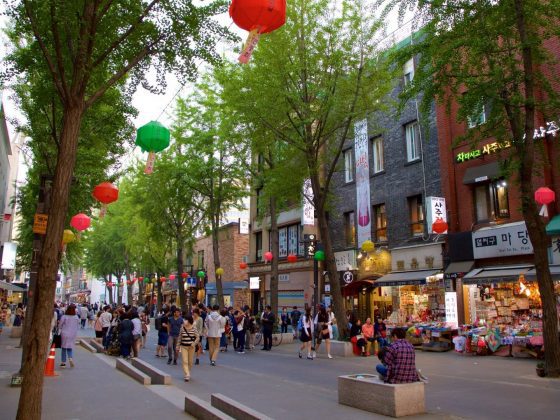 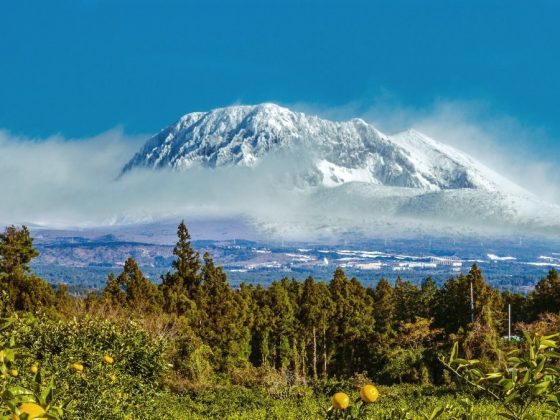 Jeju Island: Three Best Activities to do During Winter