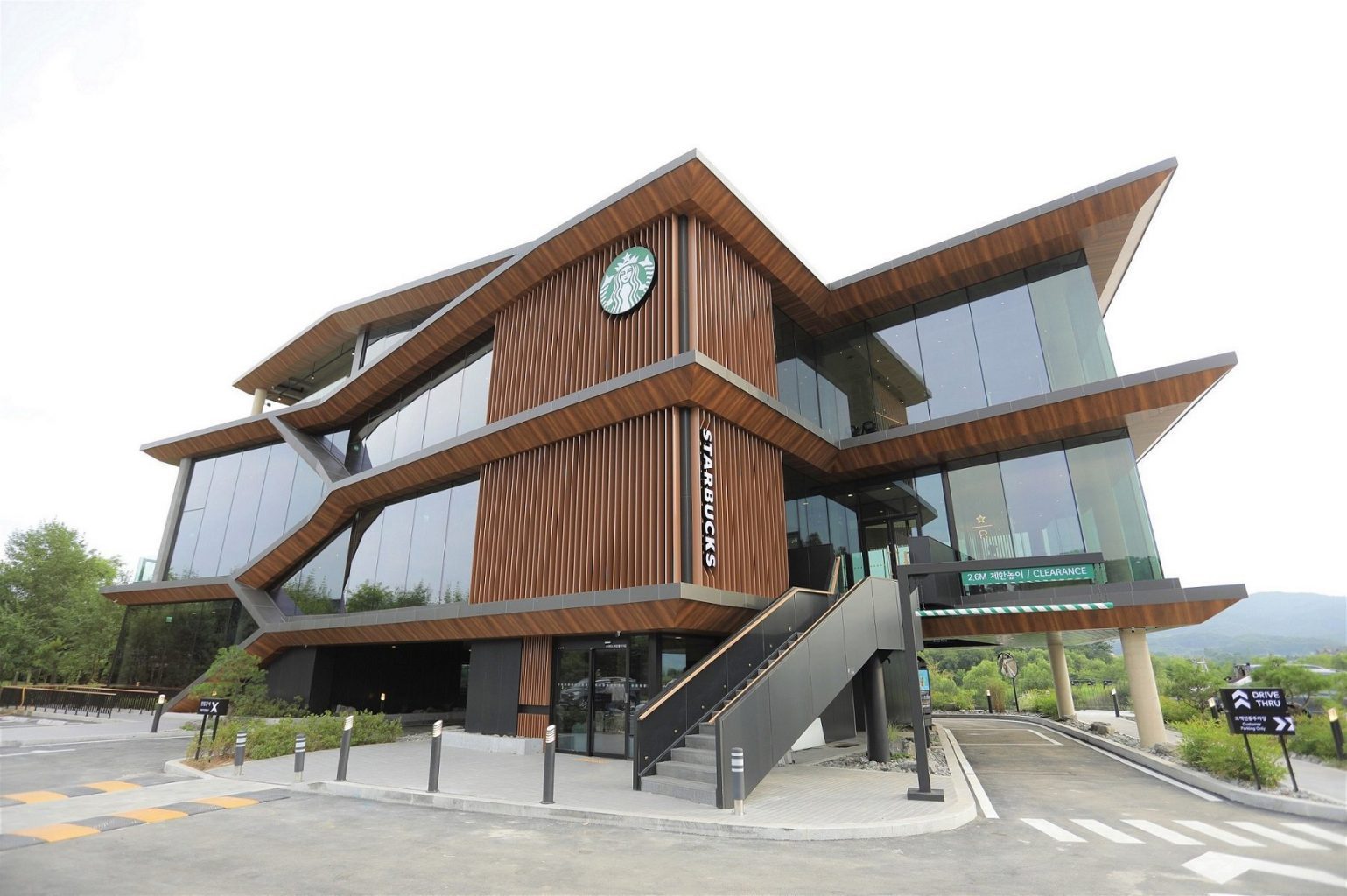 There’s probably not a single person on earth who doesn’t know the Green Siren logo of Starbucks! With more than 32,180 stores in 78 countries, the most popular coffee chain extended its business by opening new roasteries all over the world called Starbucks Reserve.
The first Starbucks Reserve in Korea opened first on July 24, 2019, Starbucks celebrated its 21st anniversary in South Korea by opening the market’s largest Starbucks store in Yangpyeong, Gyeonggido near the scenic Namhan River.

What is Starbucks Reserve?

You might be wondering at this point what is the difference between a regular Starbucks and the reserve? Well let me enlighten you:

Starbucks Reserve is a selection of the rarest, most extraordinary coffees Starbucks has to offer. … Starbucks Reserve is our commitment to push even further, scouring the world for its most exceptional beans while evolving the coffeehouse experience to something surprising and multi-sensory.

As you can see, contrary to a regular Starbucks, in the reserve you have a selection of quality beans brewed by baristas through different techniques such as Chemex, pour-over, Siphon, and more. They also have a Teavana for all coffee lovers with a selection of various teas.
Also, inside the atmosphere is different, less busy than your regular Starbucks, you can just sit there and enjoy your coffee.

At the coffee bar, you have a catalog with the different premium coffee beans from Kenya, Tanzania to Vietnam and more. Each blend is given a description as well as a suggestion for its brewing technique. They even have their own special coffees which change regularly such as the Cold Brew affogato, Cold brew float or the Nitro cold brew. Oh and as a bonus, they give you a delicious chocolate!

You can also order from the other counter which presents the same menu as the regular Starbucks. For food and deserts, the store presents similar options with an addition on the coffee bar section of a few deserts like the Tart fine peach, a ginger cake and the double cake of Apricot and Almond.

The Reserve is located in different parts of Seoul as well as other cities, you can check out their website to know where. Find the closest location by clicking here. 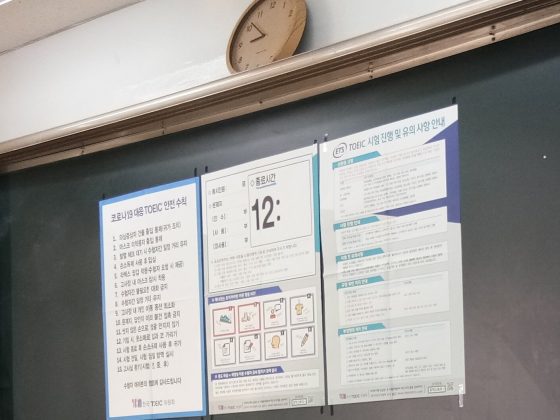 Taking TOEIC in Korea as a Foreigner

5 Foreign Restaurants to Check Out in Seoul