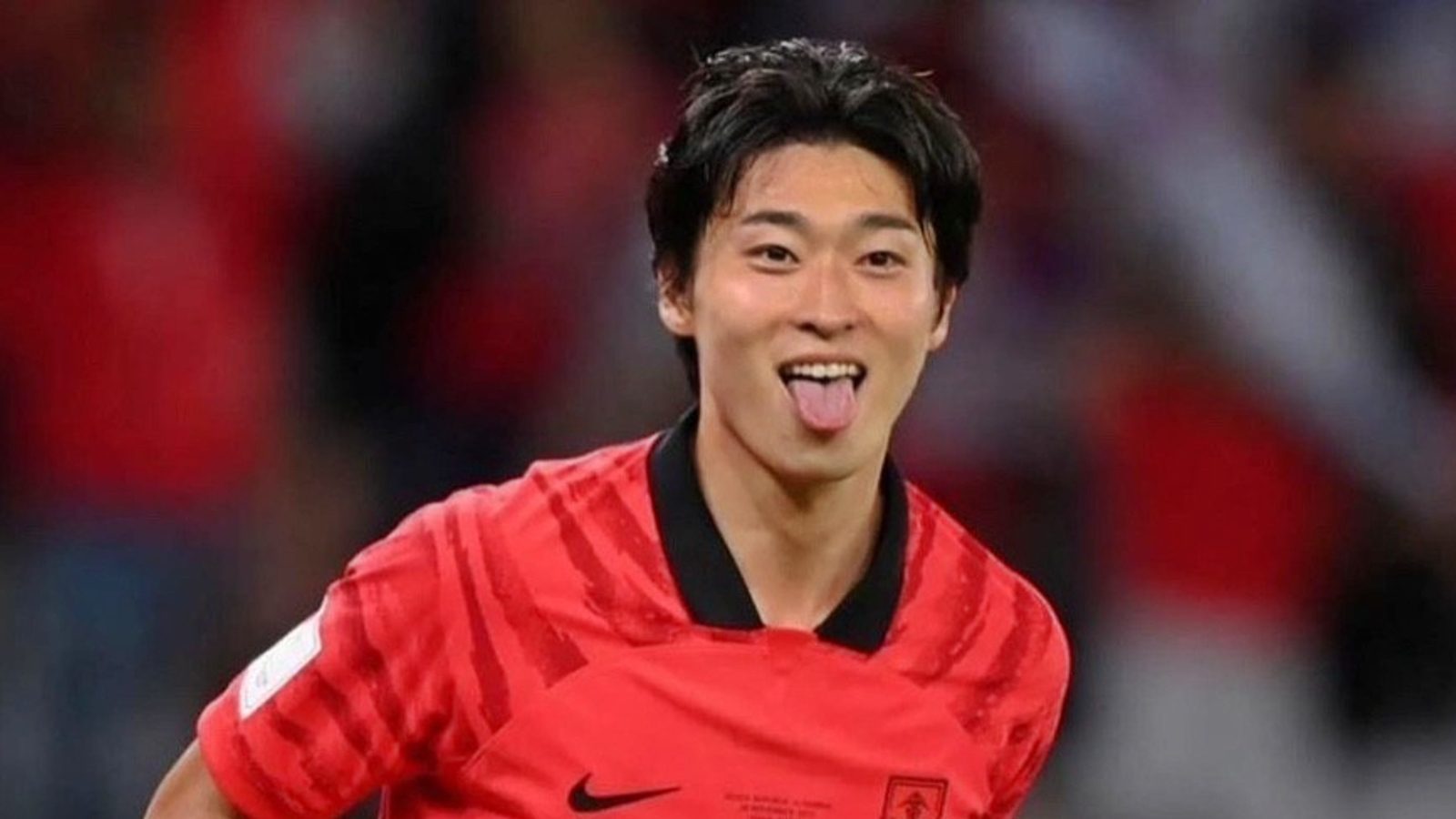 South Korea might not have won the world cup, but as a country with a football tradition, they were able to go quite far, which is very impressive. That being said, Korea may not have won the cup, but they did win hearts all over the world. Here are some of South Korea’s football stars that have gathered international attention.

Park Ji Sung is one of the most well-known figures in the history of South Korean football. He led the national team to greater success than any other Korean football star before him. Which, makes him incredibly remarkable.

He did a great job while playing Manchester United as a midfielder for seven years – going to European teams is not common on this side of the world. Nowadays, at the age of 41, he works as the coach for Queens Park Rangers, an English club.

Among the memorable facts about Cha Bum Kun is that he had his debut at 19 years old. That makes him the youngest in Korea’s history to join the national team. He is currently 69 years old but managed to be the most prolific goal scorer for the country’s team with 55 goals and 121 caps.

After moving to the Bundesliga, he became one of the best strikers in the whole of Europe. Not only that, the IFFHS (International Federation of Football History & Statistics) ranked him as the best Asian footballer of the 20th century. Yep, that’s right – of the entire century!

The 2002 World Cup was so big and holds so much importance for South Korea that it deserves an article of its own (wait for it, guys, it’s coming!). And Hwang was one of, if not the most important player at that time. He was essential for the team’s first-EVER win in a world cup match and also scored the tournament’s first goal.

He is looking good at his current 54 years of age but rumor has it he was everyone’s crush back in the day.

He played for this team in 103 international games and scored 50 goals. Hwang is one of the greatest Korean soccer players of all time and it shows. He scored goals in all of the major tournaments he played at, including the Confederations Cup and World Cup.

Most likely you have heard of him by now. He is the 24-year-old South Korean player who is stealing the scene at the moment. Considered the country’s heartthrob of the year, his easy-going and charismatic personality and really good-looking figure sit on the crown of his popularity. But, that is not the only reason why wherever you go people talk about him. He might be young but he is already talented enough!

He impressed everyone – some were even shocked – after scoring two goals against Ghana in a time frame of three minutes. I will say it again: he scored two goals against Ghana in only three minutes! At the start of this World Cup, he had only 40k followers and after the last match against Brazil, when I last checked, the numbers had already reached over two million. There is no doubt the guy will continue growing to become one of the national football treasures.

There is no way you can talk about Korea’s football stars and not mention this guy. This is the person everyone thinks about first when the subject is brought up. And, leading up to the world cup, his face was EVERYWHERE.

Son has established himself as one of the greatest Korean players of all time and is well-known worldwide for his great abilities. He is a forward for Tottenham Hotspur, an English team in the Premier League.

He has been named AFC Asian International Player of the Year and Player of the Month for the Premier League. Aside from Tottenham, he also played for Hamburger SV II, Bayer Leverkusen, and Hamburger SV. It all gets even more impressive when you remember once again: South Korean players are rarely invited to play for European teams.

He is so popular here in Korea that his face is everywhere, especially now during the tournament season. The nation is so fond of him that he is popularly called “Sunny” by everyone, even by those who are not really into football, haha.

Even though Korea doesn’t have a tradition or significant history in the world of football, the country still had and has really good players. Let us take this opportunity to know about them a little better and cheer for them as well!

Want to learn a bit more about the world cup in South Korea? Click Here to read on!