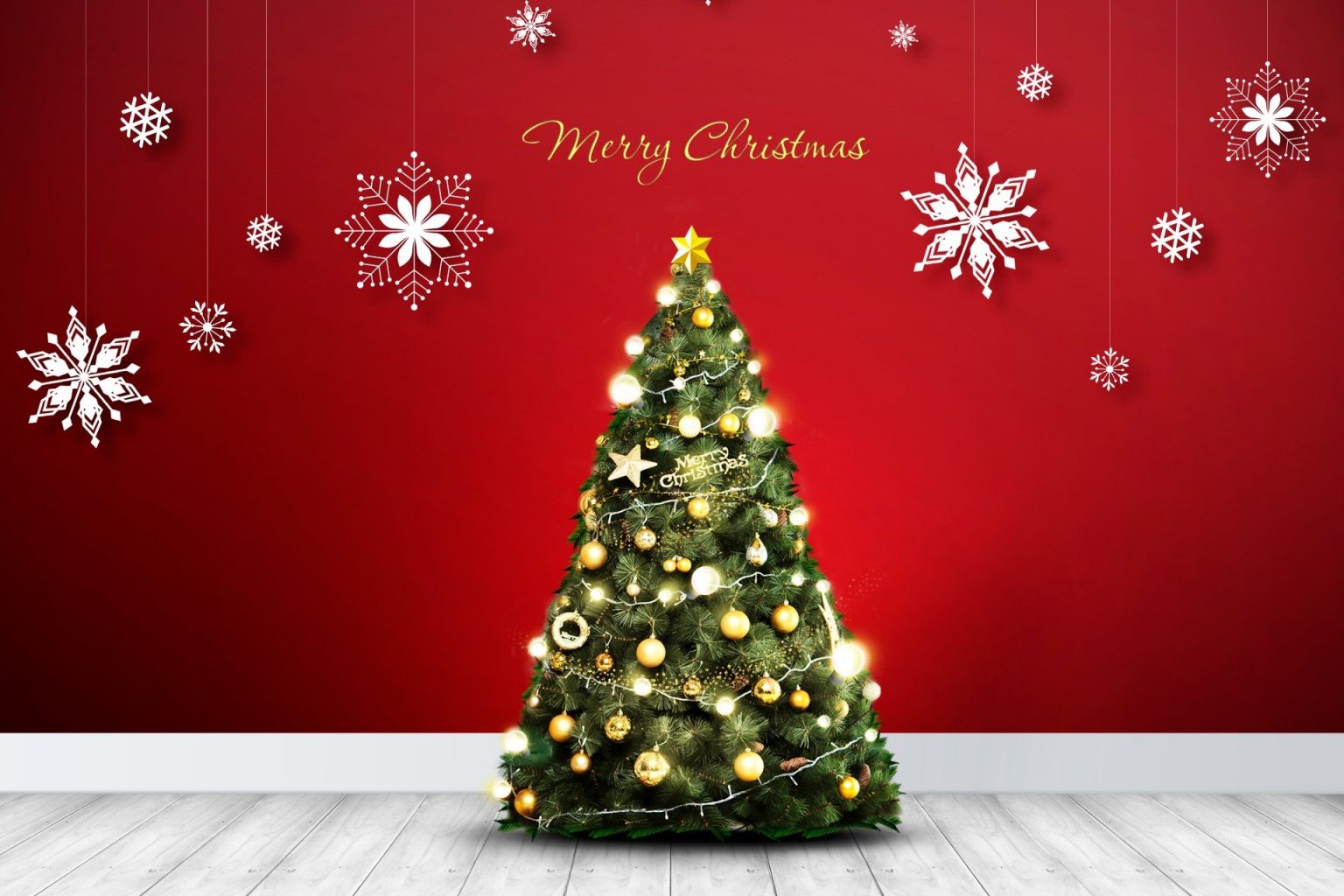 Some Interesting Facts About Christmas In Korea

Although Christianity is not Korea’s official religion, Christmas in Korea is celebrated throughout the entire country. The tradition started only post the Second World War when, in 1945, the US government in Korea announced Christmas in Korea. It was an alien concept for Korean people as back then, only 5% of the entire population was Christian. Nevertheless, it grows up to 20% up till now, and, perhaps, this is why people cherish Christmas in Korea on 25th December, much similar to the entire world.

But did you know the Koreans don’t celebrate Christmas totally like the Western countries? You’d be surprised to learn the original orientation of this festival and its ties to the traditional Korean culture. Let’s give you some shock therapy with astonishing facts about Christmas in Korea.

Is Christmas A Religious Festival In Korea?

Though you’d find many similarities between the universal Christmas festival with the Korean Christmas, there are still many facts to unpack.

Firstly, did you know that South Korea is the first Asian nation to recognize Christmas in Korea as a national holiday officially? We bet you didn’t because people generally assume that the public celebrates Christmas throughout the entire globe as a national holiday.  Well, it isn’t and most certainly not in Asia, even though a third of the whole world’s population is Christian so far.

But do people commemorate Christian as a religious festival in Korea? Well, not really. In fact, not only in Korea but also throughout the world, the event has lost its essence. Initially, people observed Christmas in the memory of Prophet Jesus. He did die for his people’s salvation since people knew Prophet Jesus as ‘Christ’, therein the name Christmas.

Nonetheless, Christmas is becoming more like a winter gala when families get together and relive their old memories. They feast together, sing Christmas songs which are related to winters. Quite similarly, Christmas in Korea has evolved in the same approach.

What Do Koreans Do On Christmas Day?

Well, for starters, Koreans have a blend of their own and Western culture when it comes to the ‘borrowed festivals’ like these. Locals also celebrate The famous winter tradition ‘Yule’ from decades.

Public commemorate Yule in the last week of December. They sing Carol songs, eat meals together, and burn a wood log as a tribute to the Yule Log tradition. Surprisingly, this twin event of Christmas dates way more back than when Christmas did become mainstream in the world.

So, Christmas in Korea is often the synonym for Yule. People make rice cakes with a clear broth to enjoy with family much as Westerns do on Thanksgiving. The rice cake is full of meat, rice, and other ingredients representing prosperity and gold coins. At the same time, the clear broth means a clear, happy future ahead.

Christmas In Korea: Valentines With Santa

Locals often call it Valentines with Santa because, unlike the rest of the world, Koreans celebrate this day with their only instead of the entire family. Unlike the famous Christmas culture, Koreans prefer spending an average Christmas in Korea with their spouses only. You can guess here that it is not a family festive in Korea but like a unique, private date to cherish winters and Yule.

To understand this culture more, you will have to learn the Korean language to read the literature and talk to locals.

Do Koreans Decorate A Tree On Christmas?

Since most Koreans live in apartments, keeping a Christmas tree is not much entertained in Korea. You will not find many Christmas trees outside Koreans’ homes over there, which can be pretty shocking for you if you came from the West.

However, you will undoubtedly find giant, decorated Christmas trees in shopping malls, parks, stores, and companies.

What Does Korean Public Thinks of Christianity and Christmas?

There are not many statistics on this issue, but an overwhelming majority of Koreans relate themselves to Buddhism. We can witness an apparent spike n the people who prefer saying they don’t represent any particular religion.

Being a Christian is not much appreciated in Korea. You can get a sentence for keeping a Bible or displaying zeal and zest in cherishing Christian values. This is the result of oppression done on Korean culture and people by the Western, Christian nations.

But generally, you will not find much violence and hate crimes done towards Christians as Korea is a peace-loving nation. However, the fact remains quite powerful that only the Philippines has the most number of Christians as a central Asian country.

Do People Exchange Presents On Christmas In Korea?

Yes, people are not turning towards exchanging presents on Christmas but mostly it is money. Whereas in the Western countries, giving cash as a Christmas present is not much appreciated, in Korea, it is a common practice. 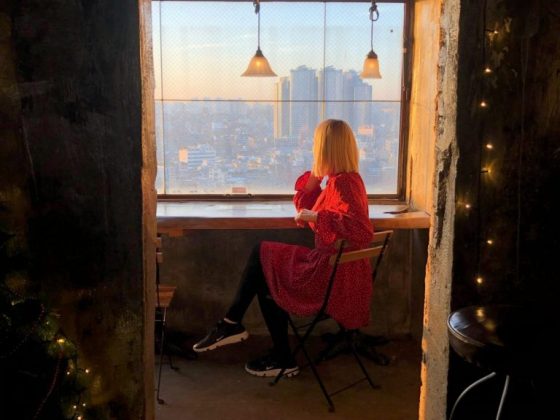 Dining with a view – The Royal Food & Drink 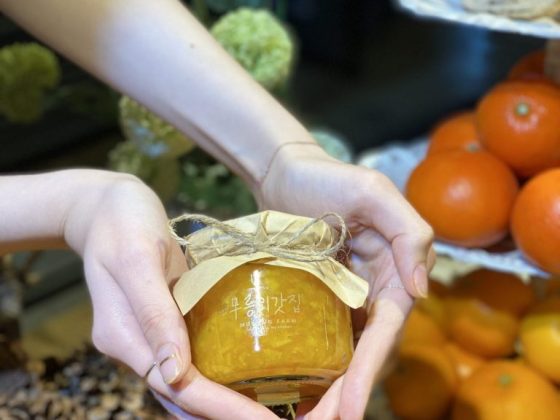