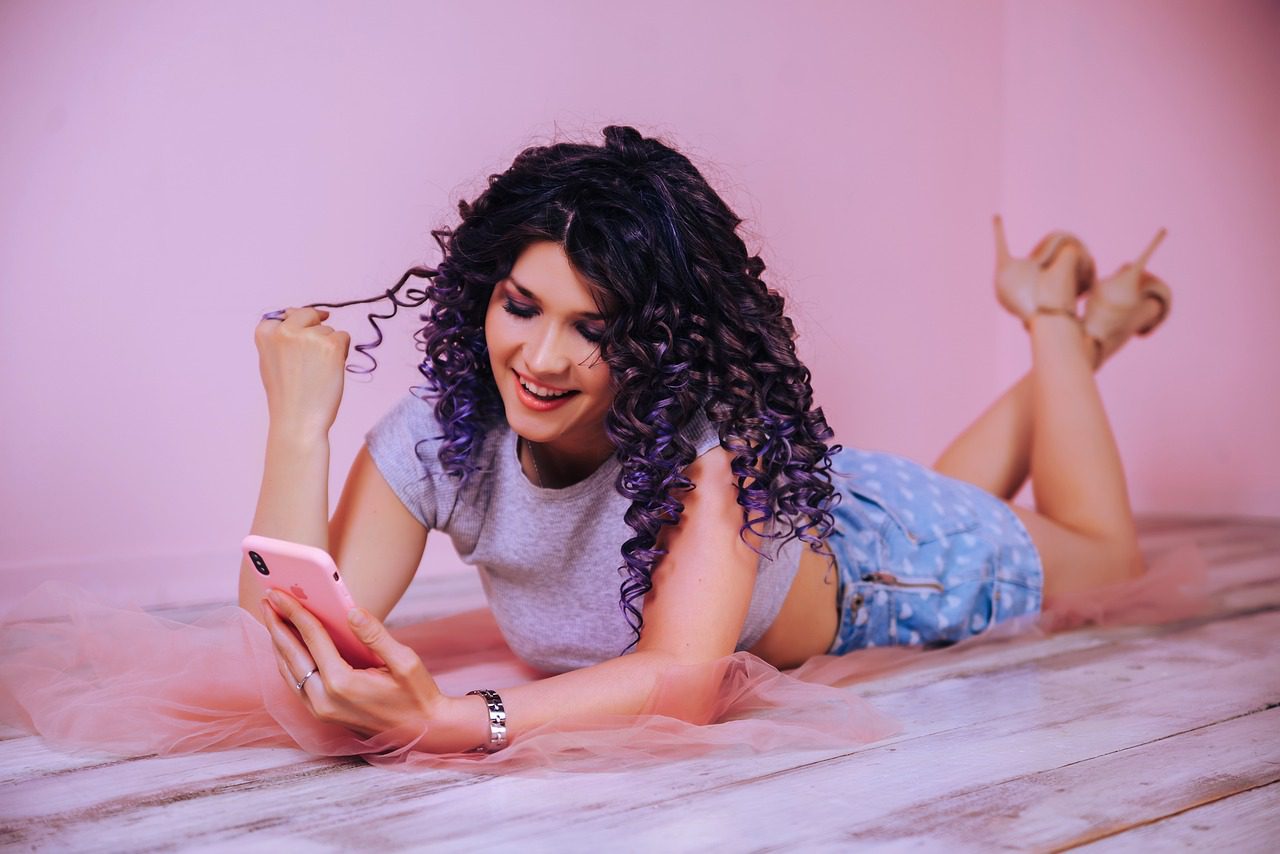 The Struggle to Make Friends in Korea

As expected, after living in Korea for almost a year, I have Korean friends. However, it has been hard to make friends here. There is the obvious language barrier, and other things like the shyness of my peers when it comes to interacting with foreigners.

But, even when it has been hard, I have managed to make friends. I have some older ones, like the ahjumma that has helped me several times during my stay in Korea, and some younger ones, like lab partners.

And, even when there have been times when I have had cultural shocks when hanging out with my friends, I don’t think I had such a bigger shock than learning about sogaeting. You see, in Chile, the whole concept of blind dates is not a thing – especially for people my age, it is extremely unfamiliar.

Back home, if you want to have a date you either find them through an app – Instagram, Tinder, Facebook, etc. Or, your friendships build into something bigger. You gradually progress into a relationship with a close friend, or maybe start going on dates with someone you’ve met at least once before –at a party or gathering, for example. Maybe some people date in other ways, but at least, that’s how it’s been for me and my close friends.

So, coming from Chile, the concept of sogaeting was a complete mystery to me.

I was with one of my Korean friends, and she giggled when I said I was bored and wanted to start dating someone. She would set me up with someone. I asked what she meant, and she said she would ask a friend if they knew someone who wanted to meet me. I cringed, and she laughed. Then, she explained that she met her boyfriend that way.

I couldn’t believe it. I, for one, can’t meet someone I know nothing about, even if it’s a friend’s friend. It seemed dangerous and awkward. I am awkward when I first meet someone, and sometimes that has led towards people ghosting me. Also, isn’t it kind of weird that a random stranger would be willing to date someone they don’t know? It was so weird to me. But, she said that’s how most of her friends have found their significant others.

“No way, not me”, I said. She tried to get me on board with it, but I declined. I prefer the comfort of my own pace, and meeting people after I chat with them for a while. But, if blind dating is for you, you only need a Korean friend. Ask them to set you up on a blind date. Who knows? You may end up finding the one.